Stifel Adds 6 Reps From Merrill, UBS and Other Rivals 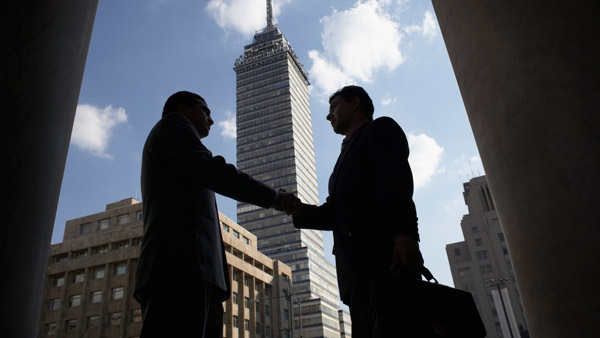 Stifel Financial says it has recruited six advisors with nearly $660 million in assets from Merrill Lynch, UBS, Edward Jones and Raymond James. These advisors join Stifel on the heels of its net addition of 31 advisors in the third quarter.

“This week’s diverse hires are representative of our recruiting year and reflect that advisors want to be appreciated and given the freedom to serve their clients as they see fit,” according to John Pierce, Stifel’s head of recruiting. “In a nutshell, ‘culture matters,’ and Stifel’s advisor-centric entrepreneurial culture is a huge selling point for many advisors.”

The latest advisors to come on board include Chris Buccheri and Dave Harris, who moved to the firm from Merrill Lynch, where they were responsible for $330 million in assets. The team is now based in Bel Air, Maryland, and Naples, Florida.

Dan Long also joined the Naples office as a producing branch manager. Earlier, he was with UBS and worked with $55 million in client assets.

Elliot Treece and Martin “Kye” Nichols are now part of Stifel’s Paducah, Kentucky, office. They left Edward Jones, where they had $87 million and $53 million in client assets, respectively.

Rachel Hall joined Stifel’s Scottsdale, Arizona, office from Raymond James. She has worked with $33 million in client assets. According to Stifel, she is the fourth former Raymond James advisor added to this office recently.