Retirees in general don’t have an inexhaustible supply of funds to pay for the necessities of life, never mind the nicer things, once they leave the workplace.

So they’re likely to want to make their money go as far as it can once they’ve retired.

However, that can be a lot harder to do in some places than in others, particularly if taxes on retirement income (and on income in general) are high.

Kiplinger has put together a list of the 10 states where taxes lay the greatest burden on retiree funds.

There’s plenty to choose from: estate taxes, inheritance taxes, high income or property or sales taxes (or any mix of the above), no exemptions from any of them for Social Security or other retirement income.

So have a look at the 10 states below before you decide where you’d like to retire. (If you’re contemplating moving, you might want to go here and check out the 10 states that are the most tax-friendly to retirees.) 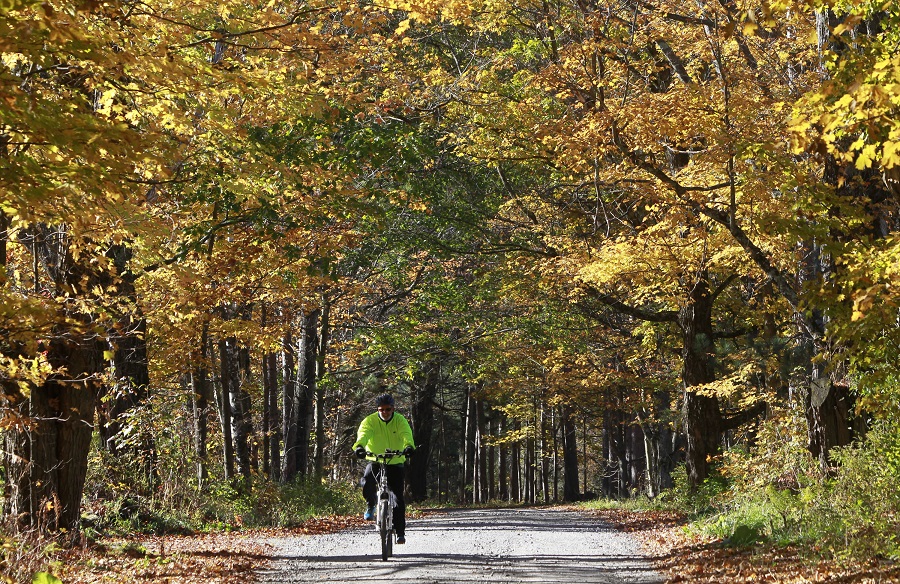 All that snow and taxes too.

That’s the story in the Green Mountain State, which hits up all its residents, retirees included, for income tax that can go as high as 8.95%.

And property taxes are the 9th highest in the country.

State sales tax is 6%, to which local municipalities can add another percent. And forget about dining and drinking out; prepared foods are taxed at 9%, while wine or beer in a restaurant will be taxed at 10% per glass.

You won’t be celebrating, anyway; although there’s no inheritance tax, there is an estate tax. 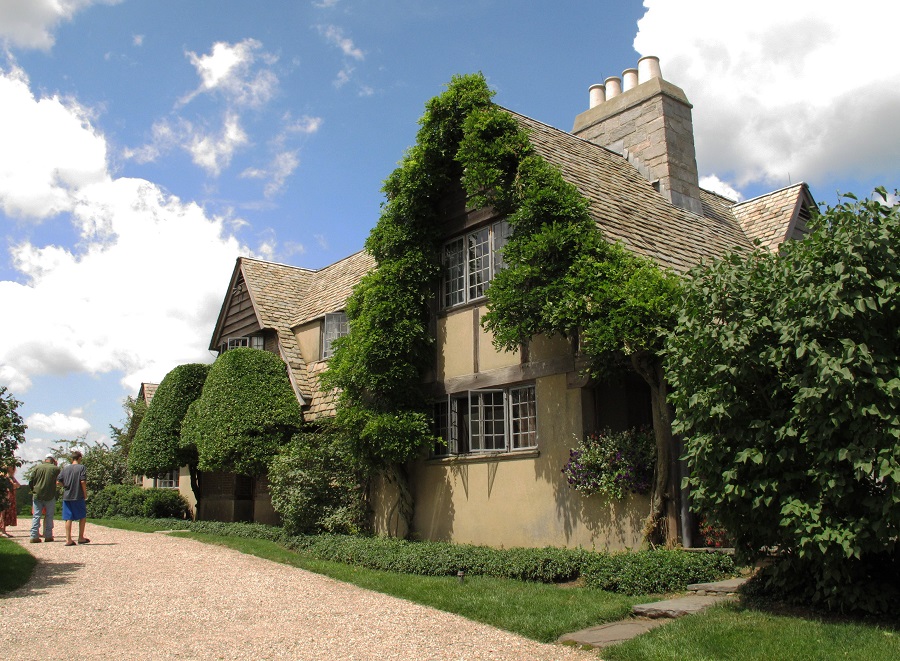 Real estate taxes in the Constitution State are the fourth highest in the country, and most retirement income is taxed, too.

Then there’s the state’s own income tax, which can amount to as much as another 6.7%.

There’s an estate tax but no inheritance tax, but don’t get cocky. Not only is there a luxury tax, there’s also a gift tax—so forget about thinking to give your way out of the tax bill.

A 7% sales tax and a tax on most sources of retirement income (though not Social Security for some residents, depending on their total income) will eat away at your retirement funds, as will the 10th highest rate in the country of property taxes and an estate tax—though not an inheritance tax.

While there’s no inheritance tax, there is an estate tax, and retirement income is all subject to taxation. Income tax, which will take its bite from that income, can go as high as 9.85%.

Sales tax is high, too, with the state’s cut set at 6.875%—and then there’s the additional tax from some cities and counties on top of that.

No state sales tax, no inheritance tax, but Oregon residents are liable for an estate tax, and Oregon’s income tax can be as high as 9.9%.

And then there’s property tax, which is average.

Social Security isn’t taxed, although there’s a tax on most other retirement income.

Some seniors will qualify for a retirement income credit, depending on income totals.

The Big Sky State has some advantages: no state sales tax, property taxes that are a little lower than the average across the country, and neither an inheritance tax nor an estate tax.

That said, most retirement income is taxed, including Social Security, and that income will have to be pretty low—$35,190 or less—before you can take advantage of a pension exemption that’s at its max less than $4,000 per person.

Despite the fact that it has no inheritance or estate tax, it’s not all that easy to retire in the Golden State.

Income tax can run as high as 13.3% on income, and those unfortunate souls who pull money from their retirement plans before the age of 59½ will pay a penalty of 2.5% on top of the 10% the Feds will get them for.

When you add in property tax, high sales tax, and some of the highest gasoline taxes in the country, you’ll probably want to consider other alternatives. 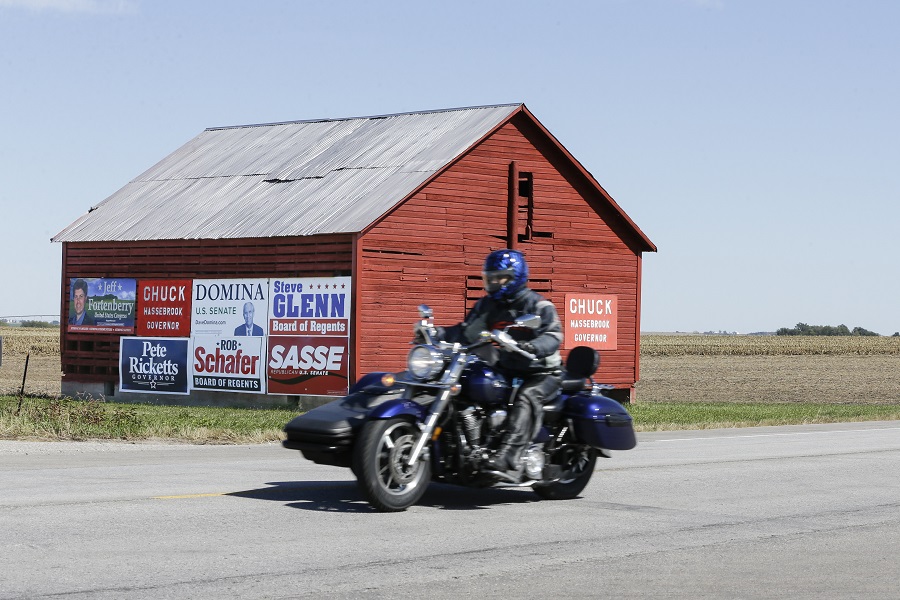 State income tax, a substantial, though not excessively high sales tax and income taxes on most retirement income mean that Nebraska is probably not your first choice for a retirement destination.

While some Social Security income will be exempt from state income tax, not all of it is—and other retirement income is considered fair game.

Add to that the seventh highest property taxes in the country and an inheritance tax and you’ll probably want to keep on looking. 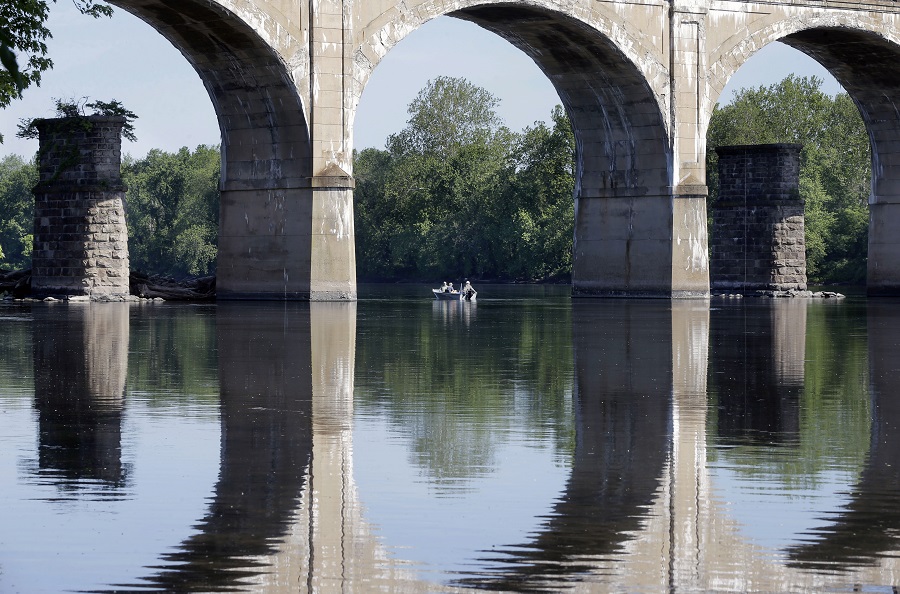 New Jersey income taxes can run as high as 8.97%, depending, of course, on income.

Although Social Security, military pensions and some retirement income are exempt, what’s left is subject to normal taxes.

Add to that the highest property taxes in the country, an inheritance tax and estate tax, and you’ve got a good reason not to plant your retirement garden in the Garden State, lest the state be the one to reap a big harvest and not you.

New York may not have an inheritance tax, but it does have an estate tax.

That, coupled with a pretty steep sales tax (which adds up pretty quickly, at an average rate of 8.48%), takes a chunk out of a retiree’s pocket money.

Then there’s the state income tax, which in itself is a pretty hefty burden at an average of 12.6%—although there are exemptions for Social Security benefits, public pensions, and up to $20,000 on private pensions, out-of-state government pensions, IRAs, and distributions from employer-sponsored retirement plans.

Property taxes are the 11th highest in the country, and since prices in the Empire State are pretty high anyway, that means your whole tax bill here will be pretty substantial.