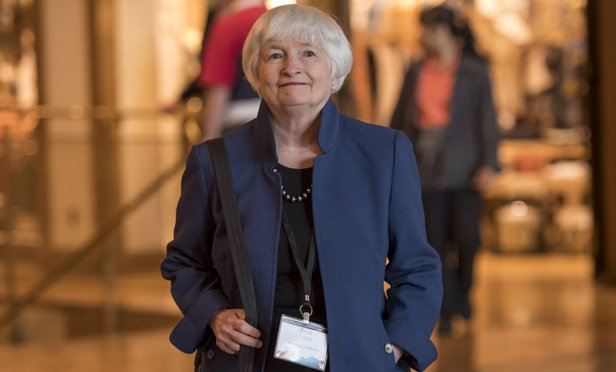 Former Federal Reserve Board Chair Janet Yellen. She would be the first person to have served as Treasury secretary, chair of the Council of Economic Advisers, and Fed chair. If confirmed, Yellen would be the first woman to lead the Treasury Department. 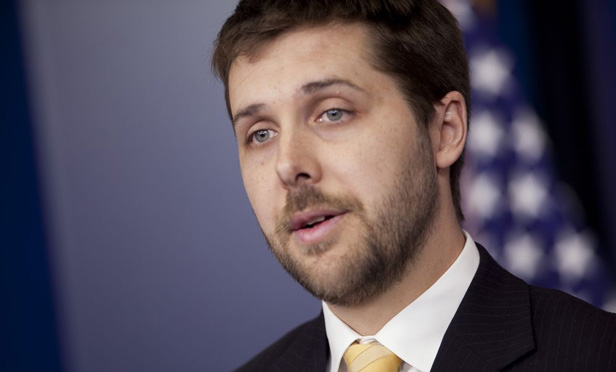 Director of the National Economic Council 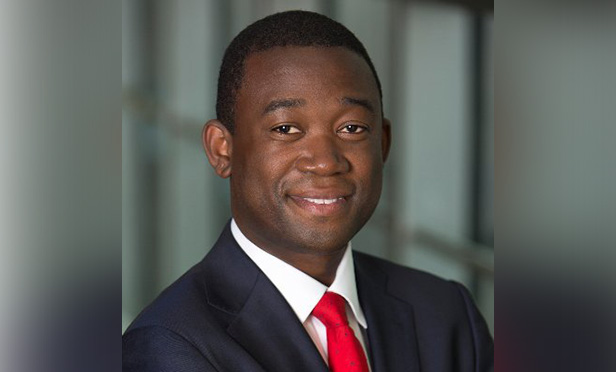 Adewale Adeyemo, a former senior advisor at BlackRock. Adeyemo is a Nigerian-born attorney and president of the Obama Foundation.
Close Slideshow 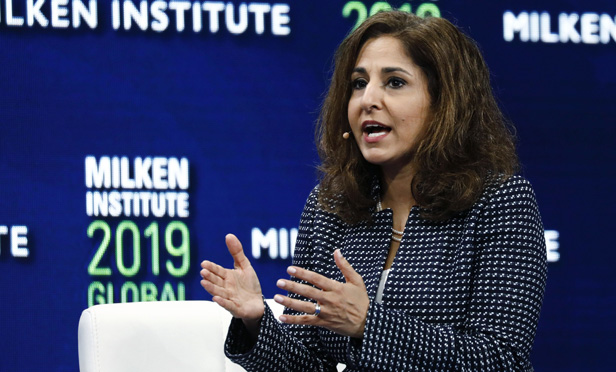 Office of Management and Budget Director

Neera Tanden. She is president of the Center for American Progress, a liberal think tank in Washington. A veteran of multiple presidential administrations, she previously served as senior advisor for health reform at the U.S. Department of Health and Human Services developing policies and provisions of the Affordable Care Act. 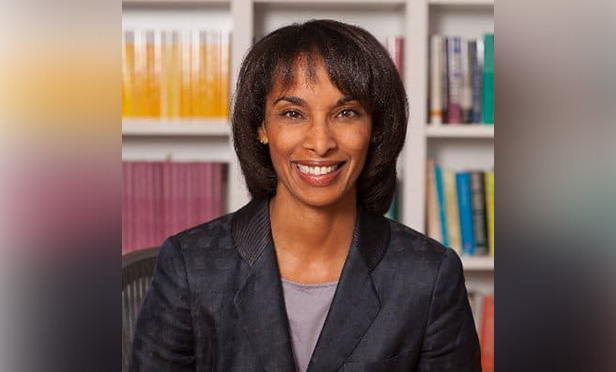 Head the Council of Economic Advisers

Princeton Dean and economist Cecilia Rouse. Before taking on her current role as dean in 2012, Rouse was a member of the council in the Obama administration and on the National Economic Council in the Clinton administration as special assistant to President Clinton.
Close Slideshow 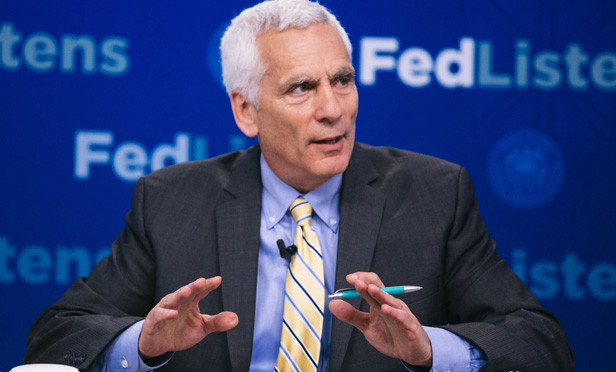 Economic advisors from Biden’s presidential campaign — Jared Bernstein and Heather Boushey. Bernstein was Biden’s chief economist during the first years of the Obama administration. Boushey is a longtime economic counselor to Biden and currently serves as President & CEO of the Washington Center for Equitable Growth. 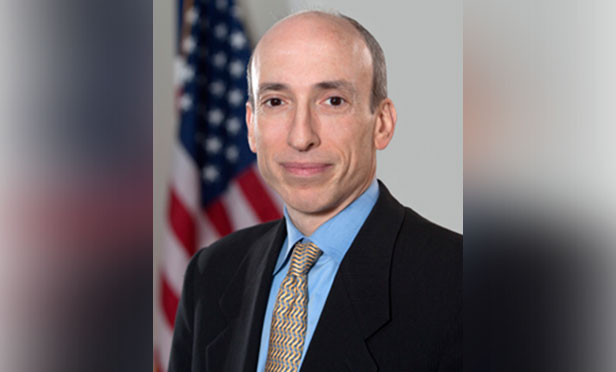 Potential picks include Gary Gensler, former chairman of the Commodity Futures Trading Commission, and Preet Bharara, the U.S. attorney for the Southern District of New York under Obama.
Close Slideshow

A pair of Democratic wins in the Georgia Senate race is “going to make a lot of policy decisions easier. There is now a sense of momentum beyond the November elections — a signal that Biden can have his economic team in place,” James Hodges, a former governor of South Carolina, now president and CEO of McGuireWoods Consulting, told ThinkAdvisor in a phone interview Tuesday.

As of Wednesday afternoon, Raphael Warnock, a Democrat, was projected to unseat Sen. Kelly Loeffler, R-Ga. The race between Sen. David Purdue and Jon Ossoff, his Democratic challenger, was still too close to call, with Ossoff widely expected to win. The two Democrats would shift the party balance in the Senate to 50-50, with Vice President-elect Kamala Harris as the tiebreaking vote.

Senate Majority Leader Mitch McConnell, R-Ky., who will be replaced by Sen. Chuck Schumer, D-N.Y., and the Republicans “won’t be able to stop this,” Valliere said.

With a Senate Democratic sweep, Biden “is likely to get all of his Cabinet nominations approved, with the possible exception of Neera Tanden” to head the Office of Management and Budget, Valliere said. “She has Democratic detractors.”

As to executive actions under a Biden administration, added Andy Friedman, principal and founder of The Washington Update, “it is fair to expect Treasury to shine a harsher light on the financial services industry. Banks could face tighter regulation and more stringent supervision, including an expansion of the Volcker Rule, tougher stress tests, and greater scrutiny of their actions.”

The Labor Department “could take anti-business actions as well,” Friedman said. “We could see expanded eligibility for overtime pay and an enhanced ability of employees to unionize and enforce labor rights.”

As to the Labor Department fiduciary prohibited transaction exemption to align with the Securities and Exchange Commission’s Regulation Best Interest, “we don’t know how the new Labor secretary will view the DOL fiduciary rule,” Friedman said. “The new regime there might simply leave the rule as is. Or it could decide to reconsider whether the rule is sufficiently strict, particularly given criticism by investor rights organizations that view the rule is too lax.”

See the galley above for Biden’s anticipated picks for his economic team.