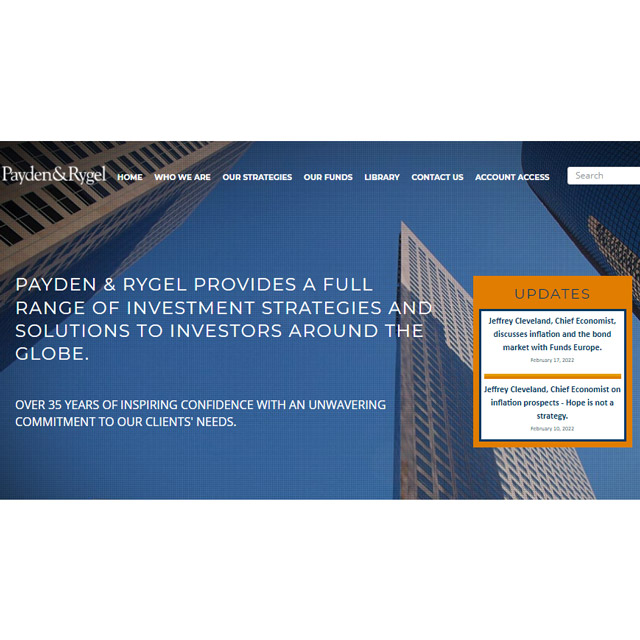 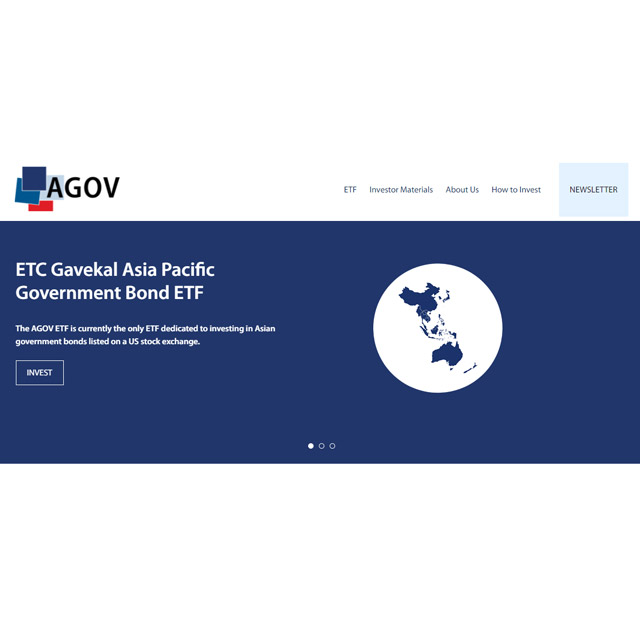 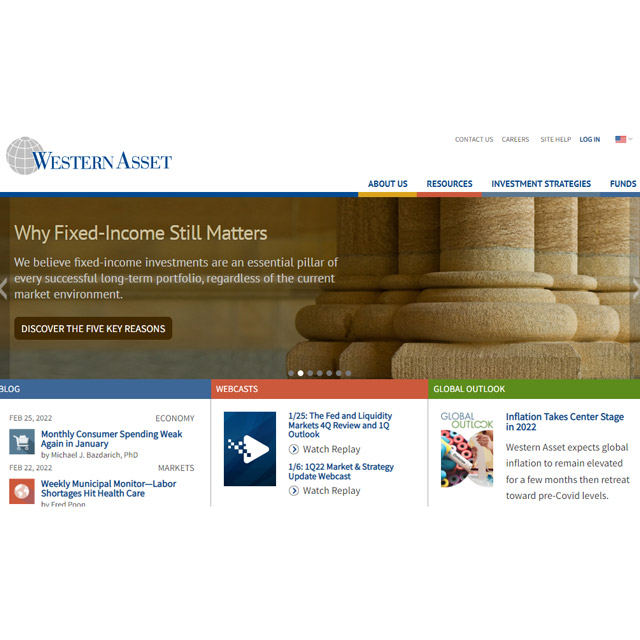 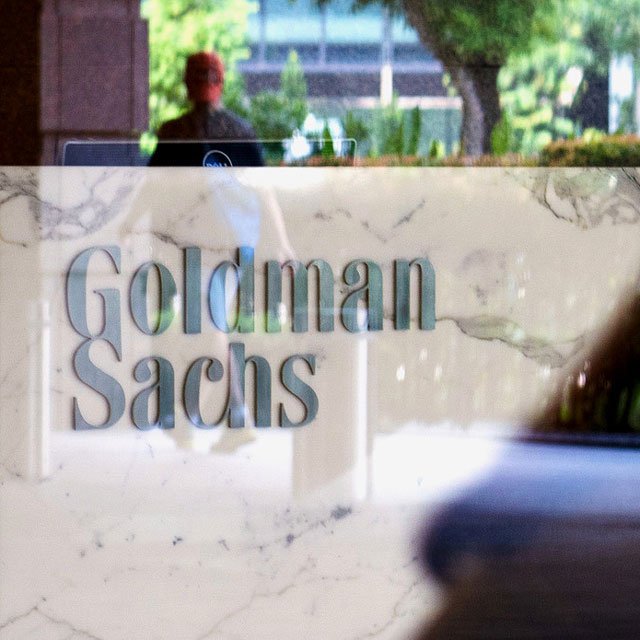 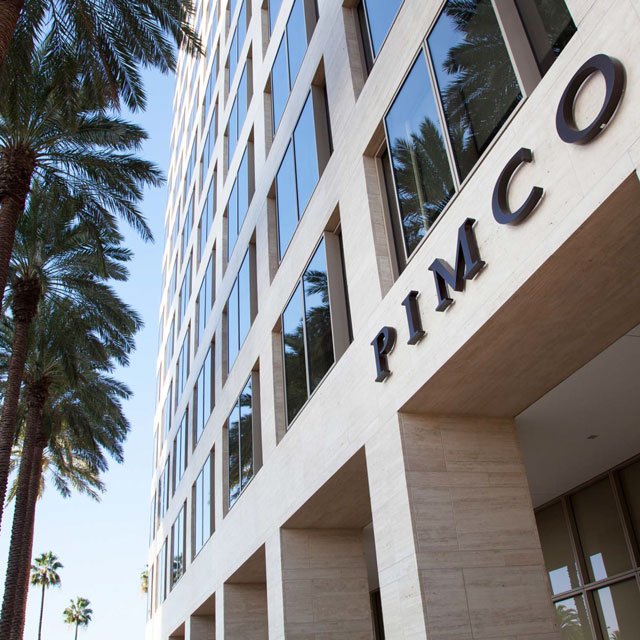 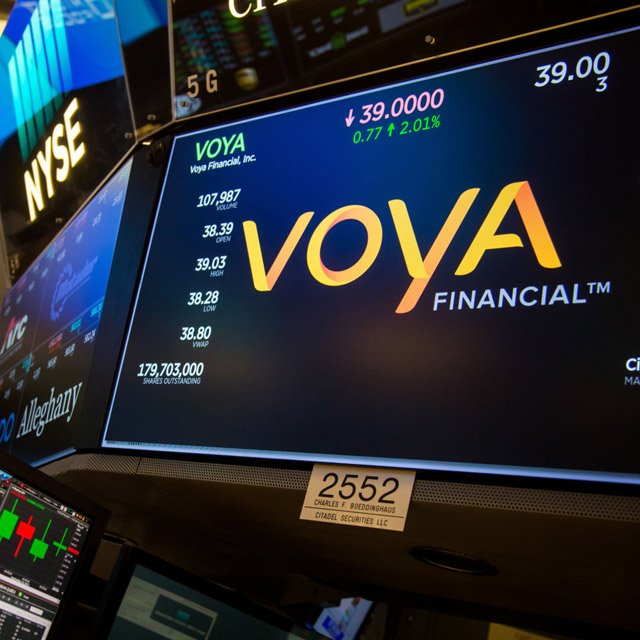 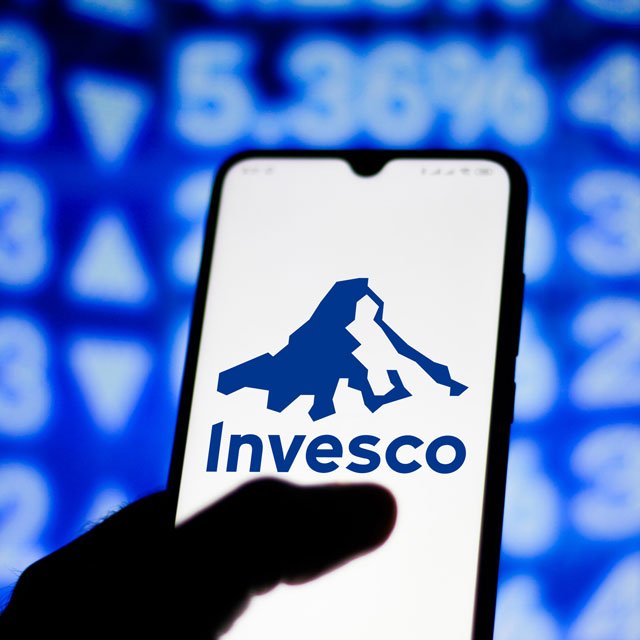 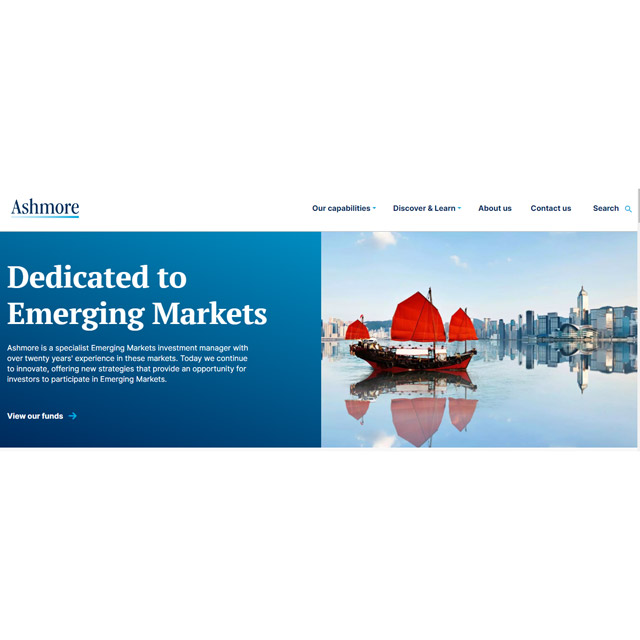 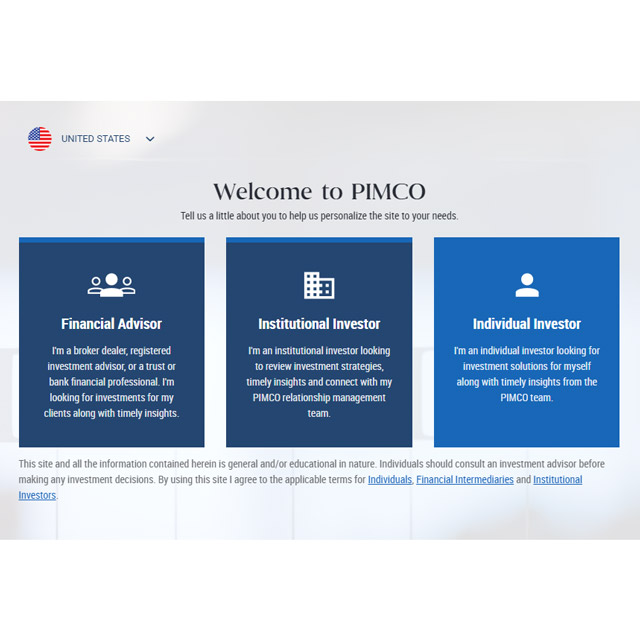 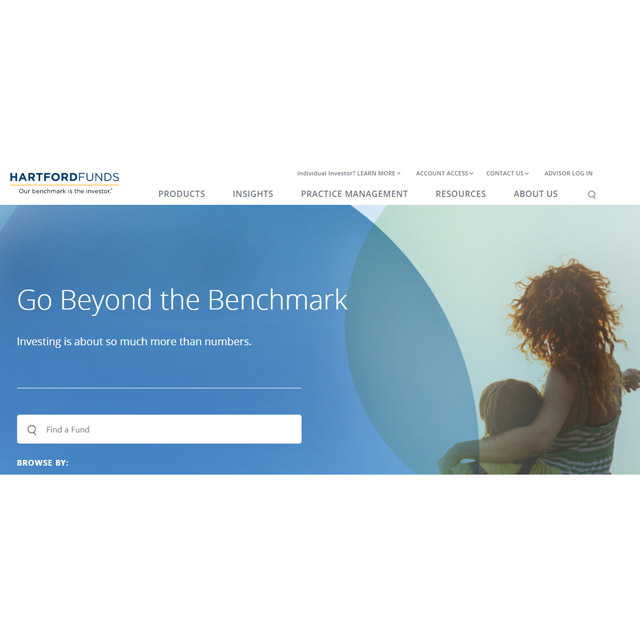 Related: Mutual Funds vs. ETFs: Which Are Better for Retirement Portfolios?

While funds divest from Russian stocks, which had plunged more than 30% since the beginning of the invasion of Ukraine, others are reevaluating holdings in emerging market bonds.

On Sunday, Norway’s $1.3 trillion sovereign wealth fund, one of the largest in the world, announced it would divest its fund of Russian stock holdings. According to Norges Bank Investment Management, the fund held $3.1 billion in Russian stocks and bonds at the end of 2020.

On Friday, the day after the Russians invaded, S&P Global Ratings lowered its rating on Russian debt to junk status. Further, the ruble continued to fall, down 30% after Western sanctions were announced. Due to a run on Russian banks, they have been shut down, according to news reports,

Morningstar noted that “before the crisis, the average emerging-markets bond fund held 2.9% of its portfolio in Russia.” That made Russia the fifth-largest individual country by exposure, according to Morningstar. And among emerging local-currency bond funds, Russia’s average weight was 4.8%, sixth overall.

Morningstar did an analysis of bond funds with the highest Russia bond holdings. In the gallery above is the Morningstar exposure and size as well as fund return on Thursday, when Russia launched its invasion. We’ve also included year-to-date returns at the end of Friday, Feb. 25.

DoubleLine’s Jeffrey Sherman: Where to Invest as Fed Hikes Are Imminent