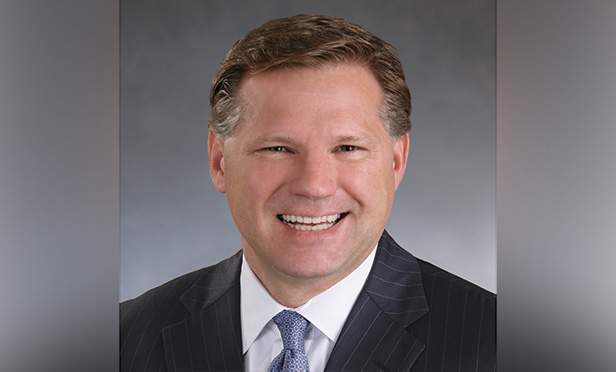 Securities America CEO Jim Nagengast has been elected to the board of the Financial Industry Regulatory Authority.

Nagengast had the support of the Financial Services Institute, which appears to have helped him garner more votes than Shelley O’Connor, managing director and co-head of Morgan Stanley Wealth Management, who also ran to fill the large firm governor’s seat on the board.  Voting took place Thursday.

“We were proud to endorse Jim and work with him and his team to help him win this election and shape FINRA’s future for the better,” said FSI President and CEO Dale Brown, in a statement. “Working through FSI, independent financial services firms are growing their representation and effectiveness with regulators and elected officials, following through on to our model of success through constructive engagement.”

Nagengast joined Securities America — an Omaha, Nebraska-based independent investment advisory and brokerage firm — in 1994. He was its CFO, COO and president before being named CEO in 2010. He previously worked as an analyst for Merrill Lynch Capital Markets and as a consultant for Marakon Associates in Greenwich, Connecticut.

“We congratulate Jim on his election to the Board by our other large firm members,” FINRA President and CEO Robert W. Cook said in a statement. “We look forward to his insights on FINRA’s strategy, programs and operations.”

“I’m honored to have been elected to serve on the FINRA Board of Governors,” explained Nagengast in a statement. “As I spoke to leaders of FINRA member firms these past few weeks, I found it heartening to find so much support for the four cornerstones I outlined for my candidacy: ending rulemaking by enforcement; enhancing transparency; making it easier to do business with FINRA; and promoting diversity in our industry.”

Earlier this week, the Securities America CEO said he was “grateful to FSI for its endorsement of my candidacy, which reflects the focus and passion I share with its member firms for serving Main Street, Middle America investors and the financial advisors across the country who support them.”

He added that he ran for the open Large Firm seat “to give voice to the concerns and interests of independent, bank- and insurance-owned firms.”

FINRA is overseen by a board that include three members from large firms, one from medium-size firms, three from small firms, one floor member, one independent dealer/insurance affiliate and one investment company affiliate. They are appointed or elected to three-year terms, and may not serve more than two consecutive terms.