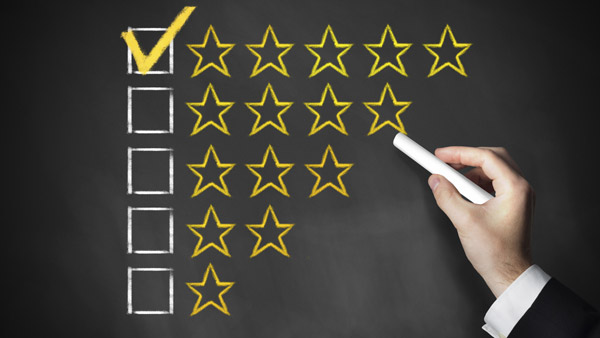 Lutton added, “Chris Welch and two additional portfolio managers work with the firm’s two dozen analysts who perform rigorous, bottom-up research. They look for companies trading below their intrinsic values that offer promise over a five-year time horizon. Adding to this strong team and approach is a relatively cheap fee versus its mid-cap value Morningstar Category peers.”

As of Oct. 31, 160 unique U.S. funds were rated Gold; 346 funds were rated Silver, 590 Bronze, 683 Neutral and 18 Negative. Currently, Morningstar Medalists account for about 5% of unique mutual funds available for sale in the U.S. and 69% of assets under management.