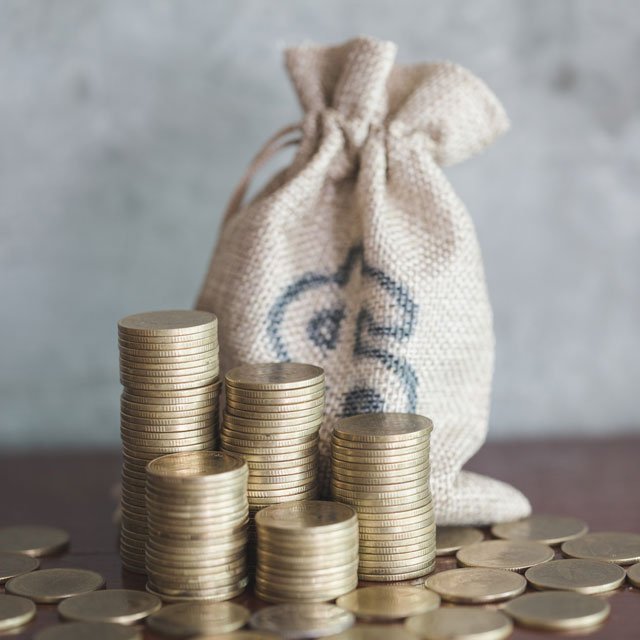 The Division of Investment Management is considering recommending that the SEC propose amendments to existing rules and/or propose new rules under the Investment Advisers Act of 1940 to improve and modernize the regulations around the custody of funds or investments of clients by RIAs. 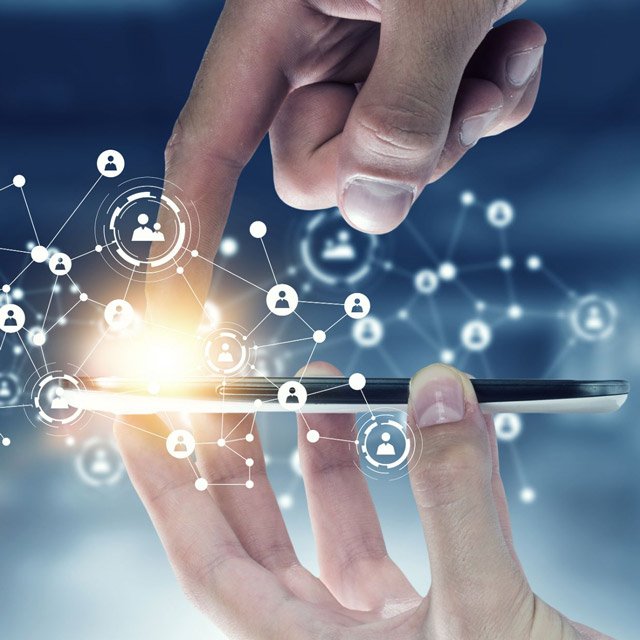 The Division of Investment Management is considering recommending that the SEC propose rules related to the use of predictive data analytics, differential marketing and behavioral prompts. 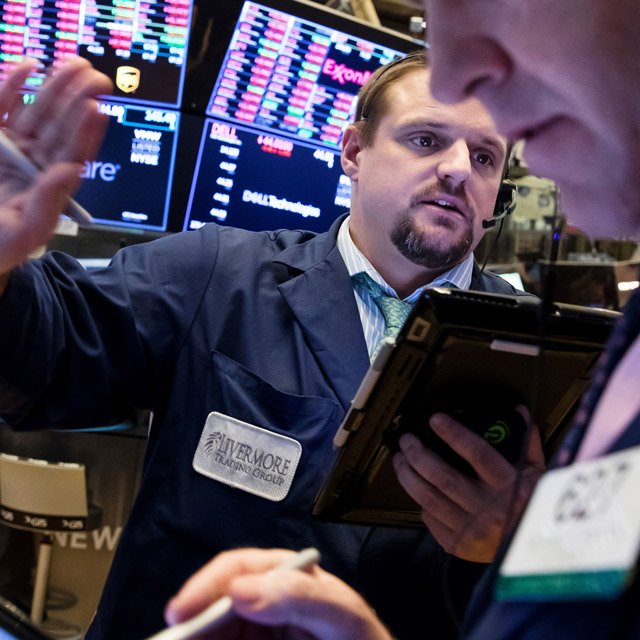 The commission sought public input to evaluate the listing and trading of exchange-traded products (ETPs) in the marketplace, assess the risks posed by ETPs with certain characteristics, and explore areas of focus in reviewing exchange proposals to list and trade new ETPs for consistency with the Exchange Act. The Division is considering appropriate next steps with respect to these issues. 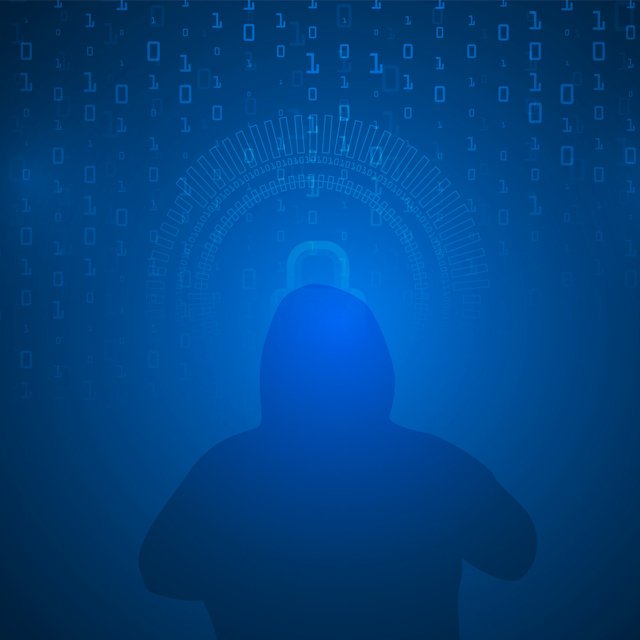 The SEC could recommend to propose rules to address registrant cybersecurity risk and related disclosures, amendments to Regulation S-P and Regulation SCI, and other enhancements related to the cybersecurity and resiliency of certain commission registrants. 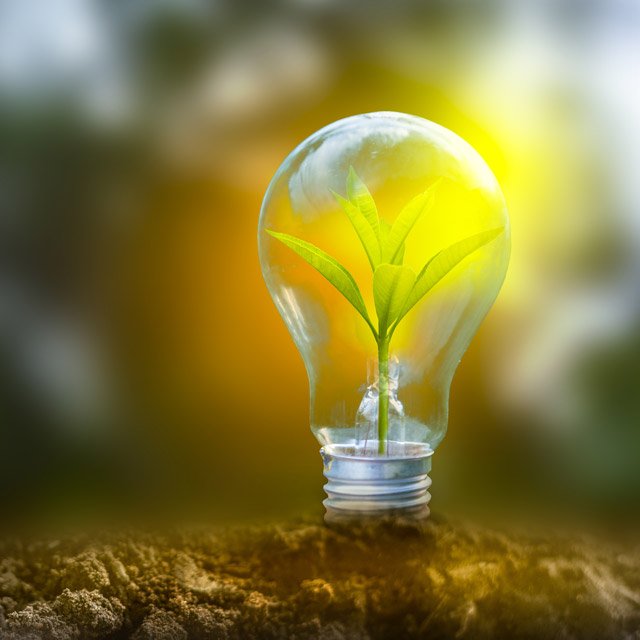 The SEC is considering recommending to propose requirements for investment companies and RIAs related to environmental, social and governance (ESG) factors, including ESG claims and related disclosures.

The agency is required to file its rule review under Section 610 of the Regulatory Flexibility Act.

While the SEC’s regulatory agenda “is robust” and “focused on measures that impose additional burdens upon issuers of securities,” according to Ron Rhoades, associate professor of finance at Western Kentucky University and director of its personal financial planning program, the agenda ignores “many of the problems confronting retail investors who face harm from conflicted investment advice.”

The SEC failed to tackle “major issues,” Rhoades said, including whether there exists any justification for continuing 12b-1 fees, “given their lack of benefit to fund shareholders,” and whether Regulation Best Interest “was founded upon a decade-old legal misinterpretation of case law” by the Financial Industry Regulatory Authority, Rhoades opined.

The agenda, according to Rhoades, also fails “to effectively address the incoherent and often misleading Form CRS requirements, which fail to adequately distinguish between the roles of brokers and that of fiduciary investment advisers.”

The two proposed rules Lynch sees “moving forward” are the Custody Rule for advisors and a proposal to rein in special-purpose acquisition companies.

“Both have been hot-button issues in the asset management space and the SEC wants to implement rule changes that reflect recent unofficial guidance,” Lynch said. “Some of the proposed rules that have come out recently are very controversial such as the private fund rule changes, ESG, and digital engagement practices.”

See the galley above for five rules the securities regulator has scheduled for review this year.

How to Avoid Trouble With Ethics Codes, Nonpublic Information

New SEC Guidance Tackles How to Handle Conflicts of Interest

More Reg BI Actions May Be Ahead: SEC Enforcement Chief