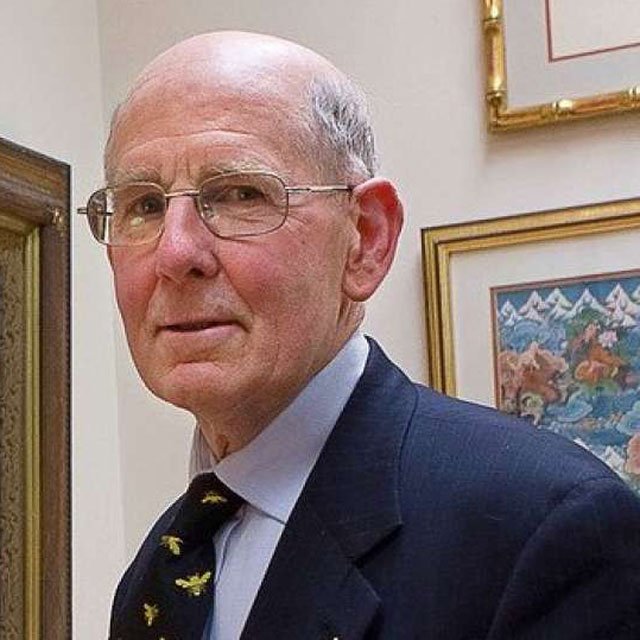 Investment advisor A. Gary Shilling has been warning of a 2022 U.S. recession since February and suggested recently that a global recession is unfolding.

“A bear market in U.S. equities has commenced, and the recession it is anticipating should start this year,” he wrote in his June 2022 Insight newsletter.

Shilling noted in his May newsletter that the World Bank had lowered its global economic growth projection to a level that implied a worldwide recession. A number of data series “now are anticipating a U.S. recession to start sooner rather than later,” he said.

He pointed to several economic pressures contributing to a likely recession in his June commentary.

“The stock market's decline, the Fed's new campaign to raise interest rates and reduce its huge assets, yield curve inversion and expected dividend declines all point to worldwide recession,” Shilling wrote. “So do declining business and consumer sentiment and real incomes and spending as well as weakening U.S. housing.” 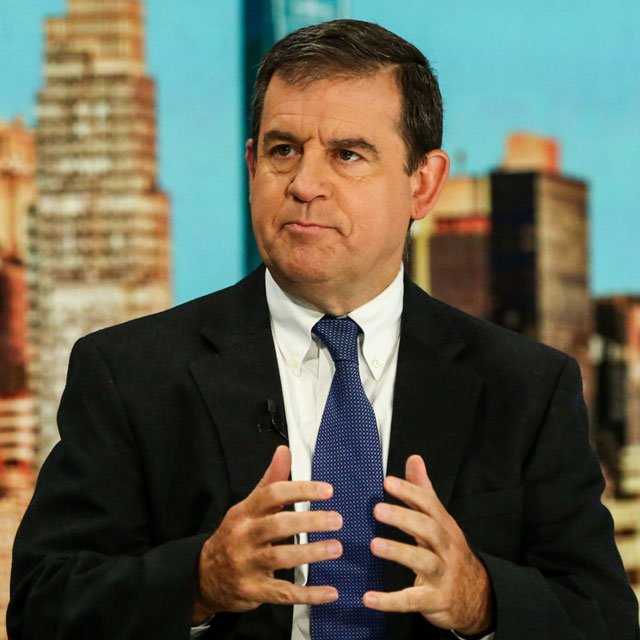 Crossmark Global Investments Chief Investment Officer Bob Doll said recently he did not expect the U.S. economy to slide into recession in 2022, given strength in the labor market and in consumer and corporate balance sheets.

“I think the recession fears are a bit overdone,” he said on CNBC. “The stimulus in the system operates with a long lag. It'll take some time for the tightening, to the extent we’ve seen it, to have an effect on the economy, I think stalling a recession till at least next year.” 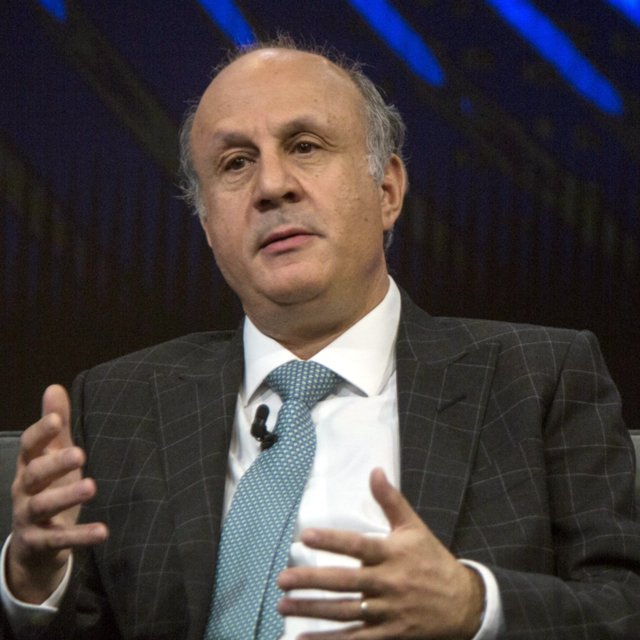 Jeremy Siegel, finance professor at the Wharton School at the University of Pennsylvania, told CNBC in late May that he doesn’t expect a recession this year — and that the stock market already had neared its bottom. 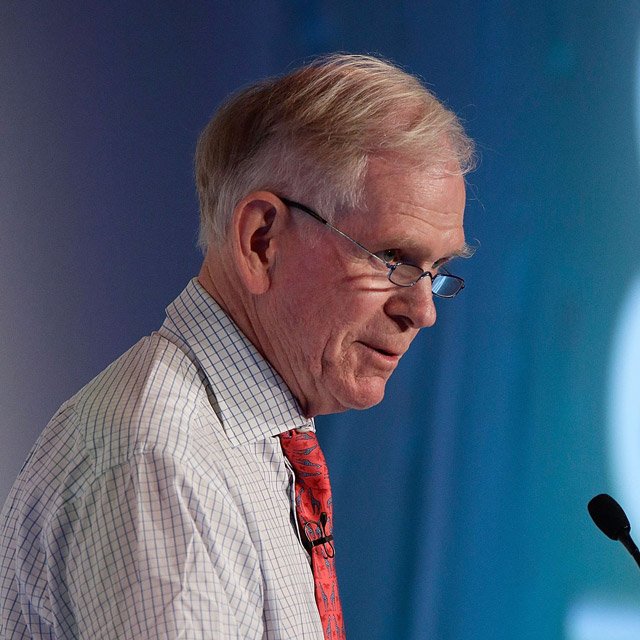 In May, he cautioned on CNBC that stocks could fall as much as 80% from their highs and predicted the economy would enter a recession “fairly quickly.”

The market appears to be in a 2000-like bubble but with various differences possibly making it more severe, including high housing and food prices and the Fed’s need to tame inflation, Grantham said. 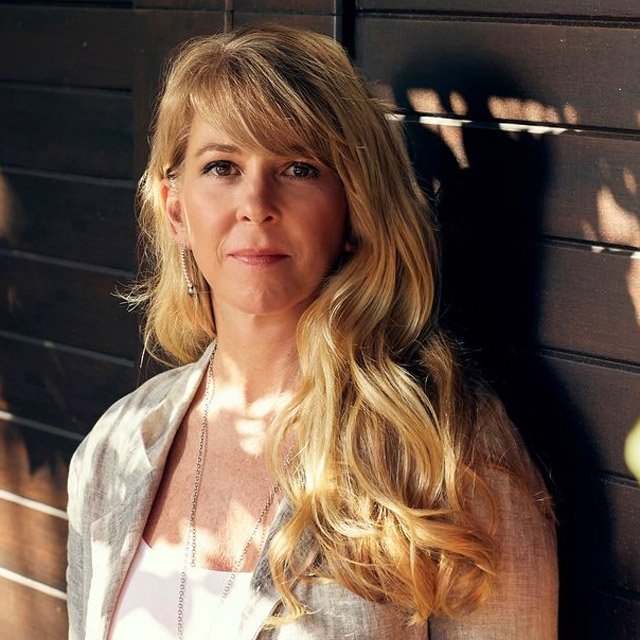 A recession may be in the offing, but it might not matter much either way for U.S. stocks, Liz Ann Sonders, chief investment strategist for Charles Schwab & Co., said Tuesday on the Bloomberg Surveillance podcast. Some of what the market faces has been priced in already, although maybe not to the extreme, she said.

What does that mean in terms of a recession forecast?

“If we were at all time highs, recession versus soft landing would probably be different because I think at that point it would make a big difference,” she said, noting that the market already has stumbled in 2022. 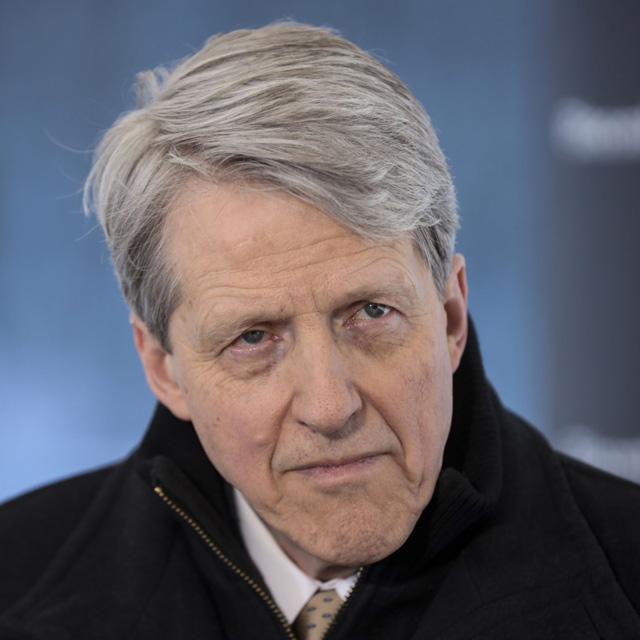 Yale economist Robert Shiller sees a “much higher than normal” chance of a recession — 50% — in the next two years, he told Bloomberg recently. Recession can become a self-fulfilling prophecy when consumers, businesses and the market anticipate a downturn, he said in an interview published this week.

In addition to various economic factors, including inflation and rising interest rates, Shiller noted psychological factors that may drive consumers’ fears, including the country’s sharp political divisions and trauma from the coronavirus pandemic. And while the job market is strong, he said, consumers are angry about inflation and it has a greater effect on their psyche.

Uncertainties surrounding inflation, interest rate hikes, war in Ukraine and other variables has led to diverse expert opinions on whether a recession is imminent, with leading investors and analysts offering contrasting forecasts.

Chief financial officers at major organizations don’t think the economy can avoid a recession, and a majority expect one in the first half of 2023, according to a new CNBC CFO Council survey. But there are diverging views even within organizations.

Disagreement over the economy’s direction is evident in recent views from major players at JPMorgan Chase.

JPMorgan Chairman and CEO Jamie Dimon expressed caution earlier this month about an approaching economic “hurricane,” although he wasn’t sure whether it would be small or a superstorm. He said the bank was preparing for “bad outcomes,” CNN reported.

Days later, the Post noted, JPMorgan Chief Economist Bruce Kasman told Bloomberg he expects financially strong consumers and companies to keep the economy healthy, doesn’t see a financial storm on the way and thinks the economy will sidestep a recession in 2022.

In the gallery above is a sampling of recent views from leading economists, analysts, strategists and investors on the recession outlook.