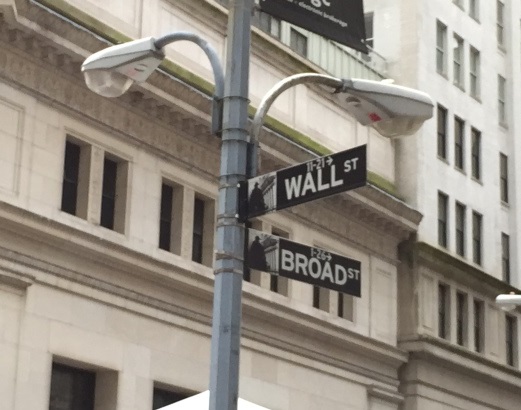 Here are three other big life insurers that have separated from their parents in recent years. 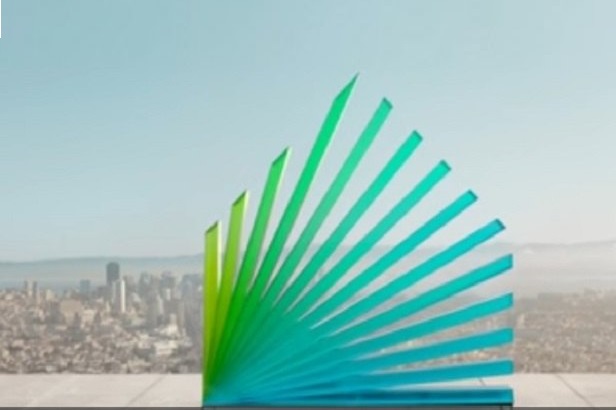 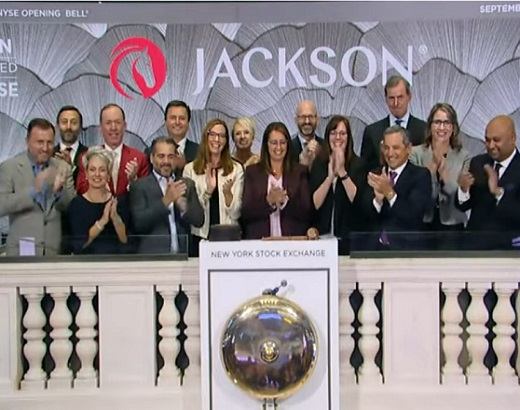 American International Group has given its Life & Retirement business a new name — Corebridge Financial — and filed a preliminary registration for a planned Corebridge stock offering with the SEC.

AIG says it expects to sell a large minority stake in Corebridge, through an initial public offering. The shares sold would trade on the New York Stock Exchange, under the symbol “CRBG.”

The multiline insurer has been working streamline its operations ever since the 2007-2009 Great Recession shook AIG and focused regulators’ concern on the possibility that some financial services companies, including AIG, had grown “too big to fail.”

AIG said in February, during a conference call it held with securities analysts to discuss earnings for the fourth quarter of 2021, that it expected to launch an IPO for the Life & Retirement business by June 30.

Corebridge descends from a group of companies that includes SunAmerica, VALIC, American General Life and U.S. Life Insurance Company in the City of New York. U.S. Life, the oldest company in the family tree, was founded in 1850.

The AIG offshoot would start out with its headquarters in Houston, as one of the largest providers of life insurance, annuities, pension plans and related products and services in the United States.

Corebridge ended 2021 managing or administering $411 billion in client assets, according to the preliminary registration statement. The asset total is $5 billion higher than the total AIG reported in preliminary results for the year.

If Corebridge had been a stand-alone company in 2021, in roughly the form now envisioned for Corebridge, it would have generated $7.5 billion in net income for the year on $23 billion in revenue,

AIG announced earlier today that it has formed an arrangement that will put BlackRock in charge of managing up to $90 billion of the Life & Retirement business liquid fixed-income and private placement assets.

The individual annuity arm offers fixed, variable and non-variable indexed annuities, and it collected about $14 billion in premiums and deposits in 2021.

Corebridge makes about 39% of its sales through VALIC financial advisors, 33% through broker-dealers, 22% through banks and 9% through independent insurance agents.

AIG said it set up for the business now known as Corebridge in 2021.

The list of independent directors on the board includes Alan Colberg, who is the retired CEO of Assurant; Christopher Lynch, the former national partner in charge of KPMG;s financial services line of business; and Amy Schioldager, the former global head of beta strategies at BlackRock.

For insurance and retirement professionals, implementation of the Corebridge IPO would mean that Wall Street would suddenly have another large, independent company focusing investors’ attention on the life and annuity sector.

Life and annuity specialists would also face another round of explaining to clients that, yes, Corebridge is a big, well-known company, in spite of the loss of affiliation with AIG.

MetLife split off Brighthouse Financial through a similar transaction in 2017. AXA separated from Equitable in 2018, and Prudential PLC — which has no connection with Prudential Financial — parted from Jackson Financial in September 2021.

The forces promoting annuity business separations could start to change, because interest rates are now rising, life insurers are beginning to get a better understanding of how the new accounting rules will work, and life insurers are developing strategies for producing the kind improved annuity business performance that outside private equity firms have said they can generate.