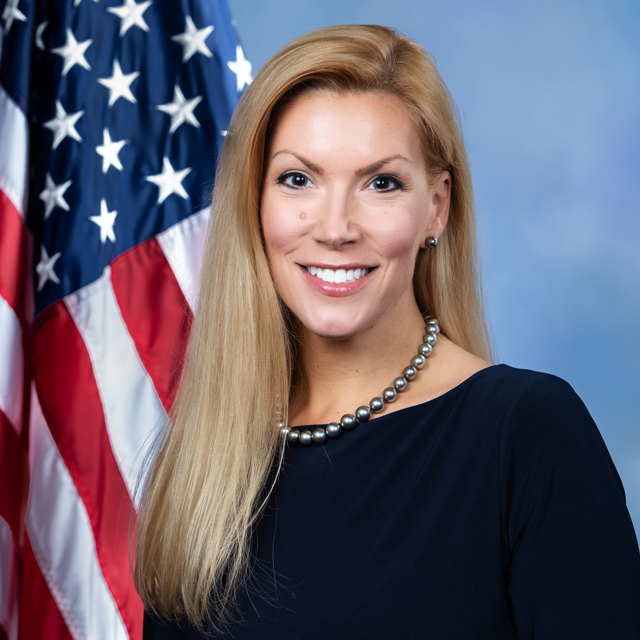 Latest Action: Referred to the House Committee on Ways and Means.

The bill revises health savings account (HSA) provisions to (1) increase the limit on contributions to such accounts for individuals and families, (2) eliminate the requirement to maintain high deductible coverage as a condition of eligibility for participation in such accounts, and (3) expand the definition of qualified medical expenses for purposes of HSAs to include medicine and drugs and certain long-term care expenses. 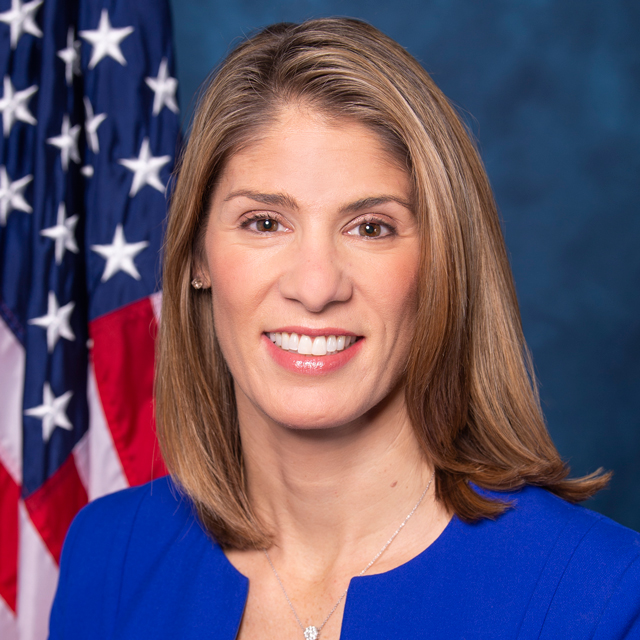 The Safeguarding Elderly Needs for Infrastructure and Occupational Resources (SENIOR) Act, seeks to close the COVID-19 relief gap currently causing assisted senior-living facilities to operate at steep financial losses as they continue caring for their residents. 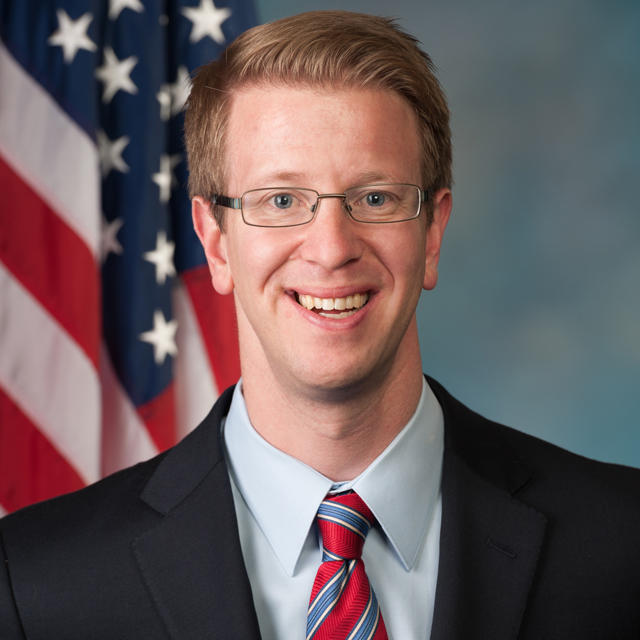 Latest Action: House - Referred to the Subcommittee on Health on Jan. 6. 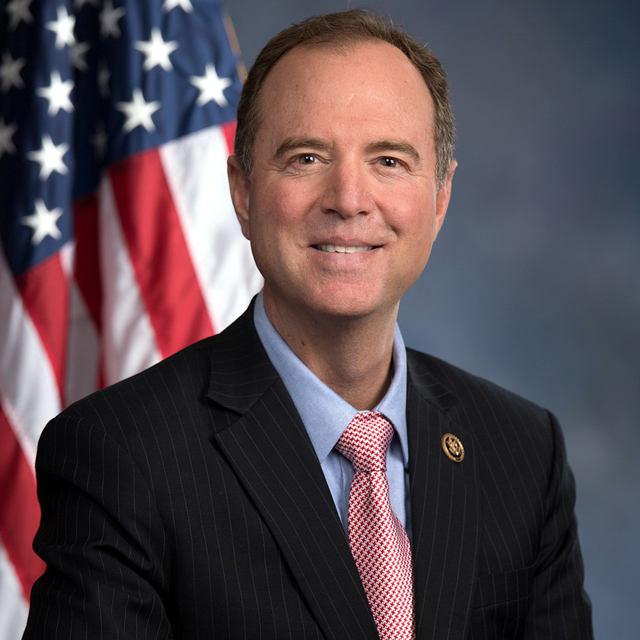 Latest Action: Referred to the Subcommittee on Health on Jan. 6.

Further, insurance plans must not impose any preauthorization requirement for this coverage. These coverage requirements also apply to public health insurance programs, including Medicare, Medicaid, and the Children's Health Insurance Program. 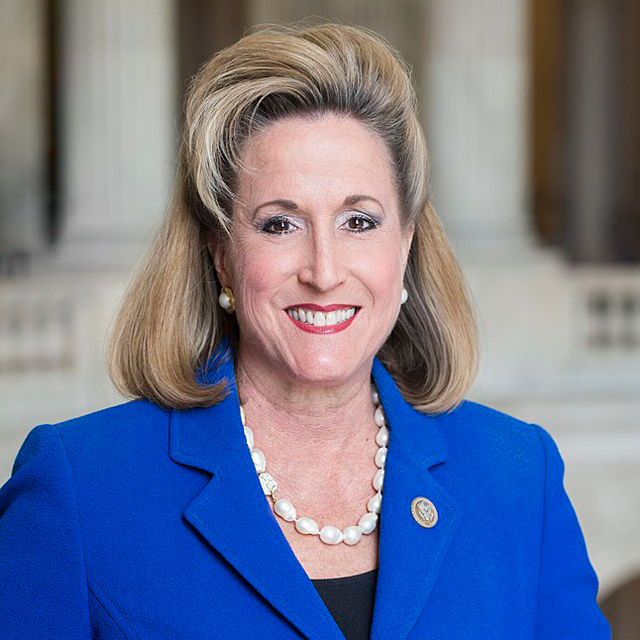 The bill allows the use of tax-exempt retirement plan distributions to pay for long-term health care insurance. Specifically, it excludes such distributions from the gross income of an insured individual up to $2,500 per individual in a taxable year.

It also imposes reporting requirements on plans and insured individuals and requires a description of long-term care insurance arrangements and facts sheets for employers and workers. 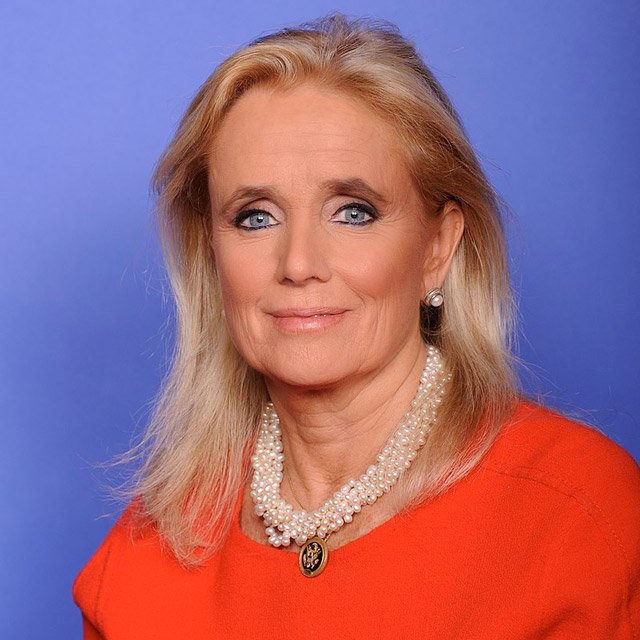 Among other measures, the bill modifies requirements and establishes programs regarding Programs of All-Inclusive Care for the Elderly (PACE). PACE is a program under Medicare and Medicaid that provides in-home and community services for certain individuals as an alternative to nursing home care.

The bill allows Medicare beneficiaries to enroll in a PACE program at any time and provides states with the option to allow Medicaid beneficiaries to do the same. Entities may also apply to become PACE providers at any time, upon specified assurances relating to staffing and other requirements.

States that provide Medicaid coverage of long-term care may also choose to expand PACE eligibility for Medicaid beneficiaries who are unable to perform at least two activities of daily living and who meet other specified criteria.

The nation’s long-term care insurers paid out $12.3 billion in claims during 2021, a significant increase over prior years according to the American Association for Long-Term Care Insurance (AALTCI).

According to the association’s annual report of claims paid, the $12.3 billion paid represents an increase of $2 billion over the total claim benefits paid by the industry in 2018.

“Claim benefits were paid to some 336,000 policyholders,” said Jesse Slome, AALTCI’s director, in a statement.  “Some claims amount to small amounts and some can be significant, totalling over $1 million. Even if you do a simple calculation, the average claim amount paid out for the year would equal $36,600. And claims can last for several years.”

The number of individuals paid during 2021 grew by roughly 11,000 compared to the prior year.

The association’s report does not include data for those who have purchased a linked-benefit policy.  These include life insurance or annuity policies that can also provide payout for qualifying long-term care needs.

See the gallery above for six LTC bills in play in Congress now.

Where Did $6T in Covid Funding Go?