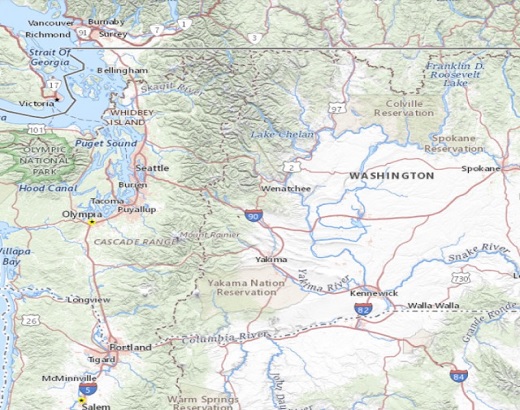 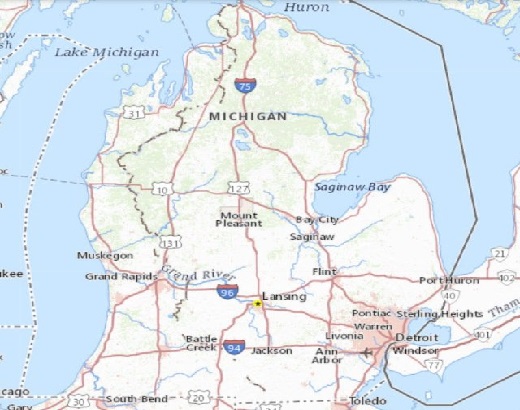 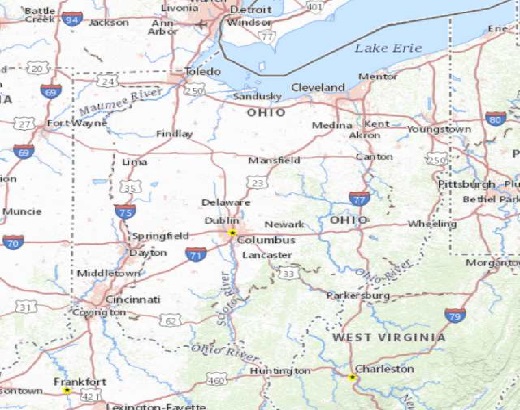 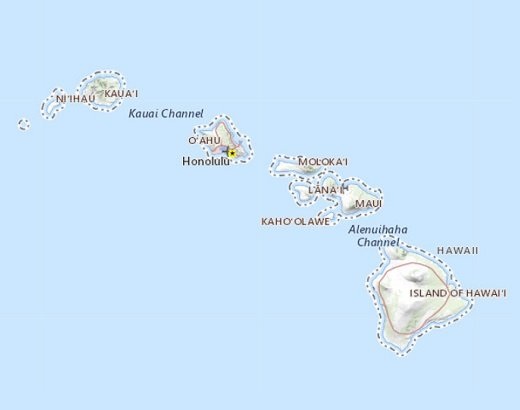 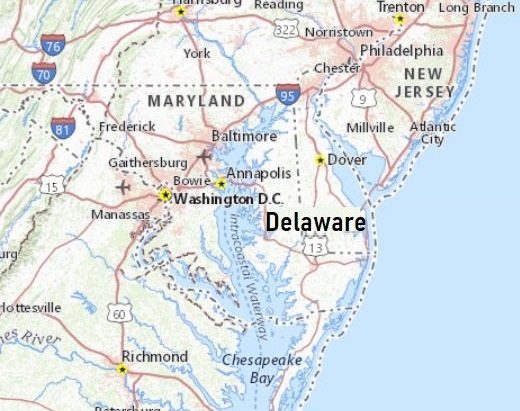 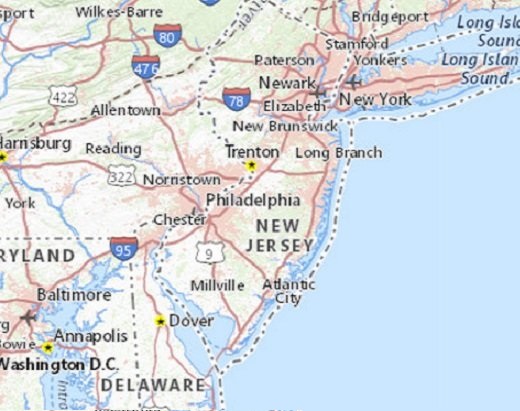 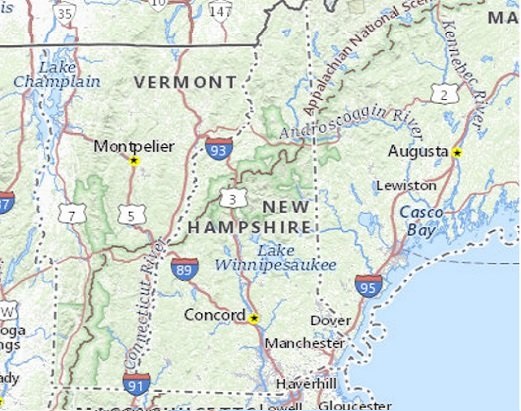 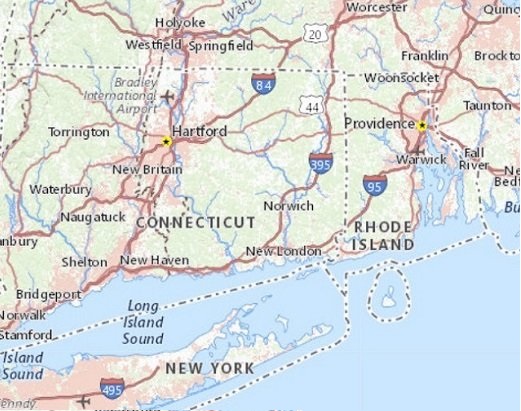 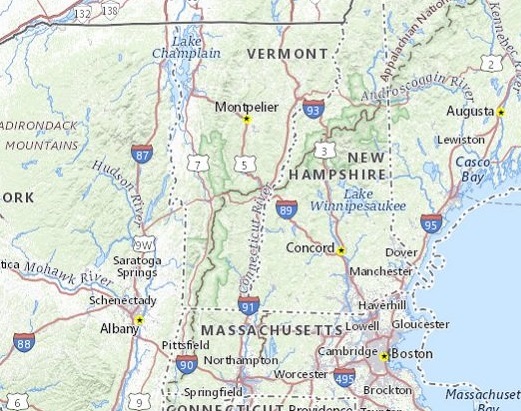 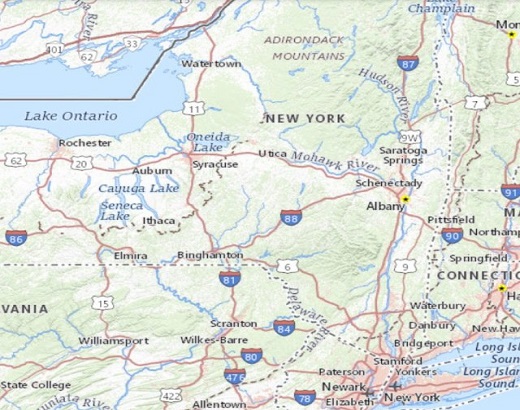 Related: Will Medicare Add Long-Term Care Insurance? and Other Questions for 2021

Some of your Medicare-eligible clients might have one weird health insurance purchasing secret: They slash Medicare plan premiums by using pretty rich Plan N plans, rather than the richest possible Plan G plans.

In 2020, roughly 73% of the 14.4 million Medigap coverage users were enrolled in the richest Medigap plans they could buy, according to a new Medigap plan enrollment trends report from America’s Health Insurance Plans.

But 10% of the enrollees managed to cut their monthly premiums by signing up for the vinyl-upholstery-level Plan N plans, rather than the fine-Corinthian-leather-level Plan F or Plan G plans, according to an AHIP chart that gives state-level letter-plan enrollment figures.

At the state level, Plan N policies’ share of Medigap enrollment ranged from less than 0.5%, in three states that use waivers to get out of the usual federal Medigap market framework — Massachusetts, Minnesota and Wisconsin — to 14.5% or more in 10 states.

For the 10 states where Plan N policies have captured the biggest share of the Medigap plan market, based on the AHIP report data, see the gallery above.

Combining Medigap policies with traditional Medicare coverage tends to be more expensive but much more flexible than signing up for a low-cost Medicare Advantage plan, which may encourage patients to see in-network providers and may push back when physicians order what the plans see as being high-cost, low-value care.

If you have income planning clients who can afford Medigap coverage, doubt they will use much sick care, and can afford to pay modest out-of-pocket costs if they do use more care than they expect, buying Plan N policies might be a way for them to cut annual Medigap premiums.

In Kansas City, Missouri, for example, a 64-year-old who’s about to turn 65 and shopping for Medigap policies, could get a Plan G policy for $158.69 from Aetna per month and a nearly identical Plan N policy for $143.28 per month.

In theory, in most states, insurers can sell clients turning 65 this year coverage based on any one of 10 standardized “letter plans.”

In reality, most Medicare-eligible consumers sign up for the richest possible plans: the Plan F plans and the Plan G plans.

When Congress created the Medicare Access and CHIP Reauthorization Act of 2015 (MACRA), it tried to keep Medicare enrollees from lounging around in their doctors’ offices by requiring Medigap policies sold to Americans who turn 65 in 2020 or later to force those policyholders to pay the Medicare Part B deductible.

The result is that the clients who probably would have bought Plan F policies in 2019 now tend to sign up for Plan G policies, which cover everything that Plan F policies cover, except for the Medicare Part B deductible.

This year, the Medicare Part B deductible is $233.

The issuer of a Plan N policy tries to reduce frivolous use of care by imposing a $20 copayment requirement for some office visits and a $50 copayment for some emergency room visits.

The issuer of a Plan N policy can also refuse to pay “Part B excess charges,” or extra charges, of up to 15% of the amounts normally allowed by Medicare, billed by physicians who “do not take Medicare assignment” but who do have the contracts needed to treat Medicare enrollees. Those physicians may require patients who come in with Plan N coverage to pay their bills up front, when they get care, and then seek reimbursement from Medicare.

About 96% of doctors who treat Medicare patients accept Medicare assignment, according to Medigap Planners, a Melbourne, Florida-based Medigap plan broker.

Medicare Watchdog Warns of $12B in Excess Payments