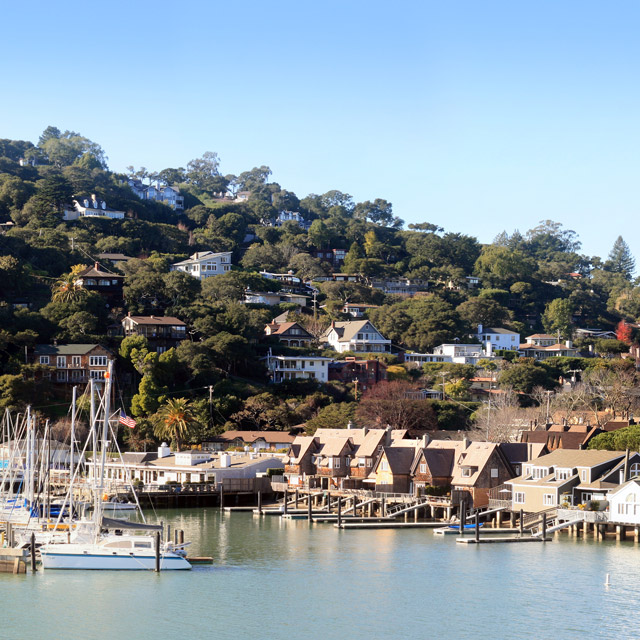 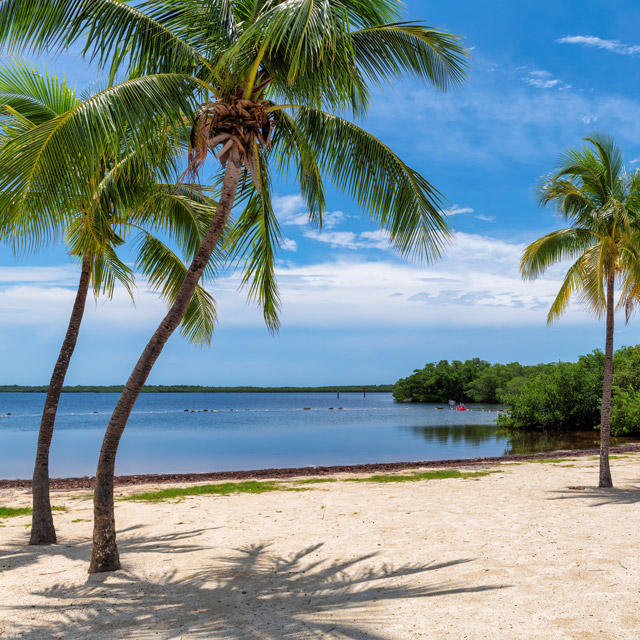 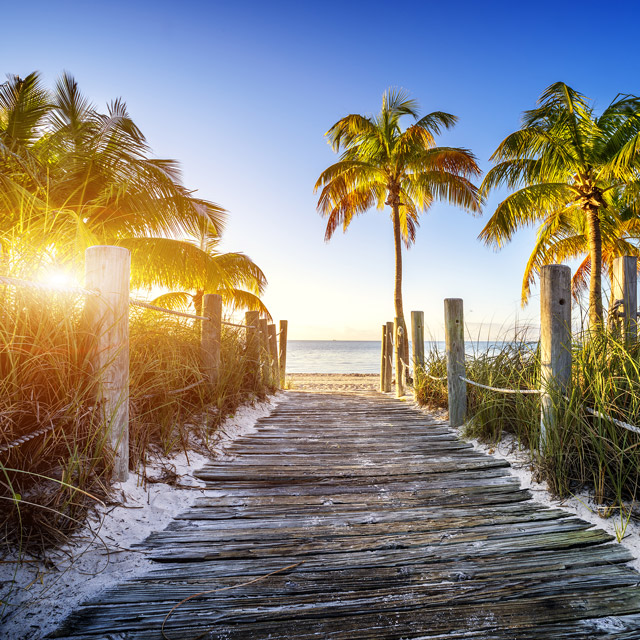 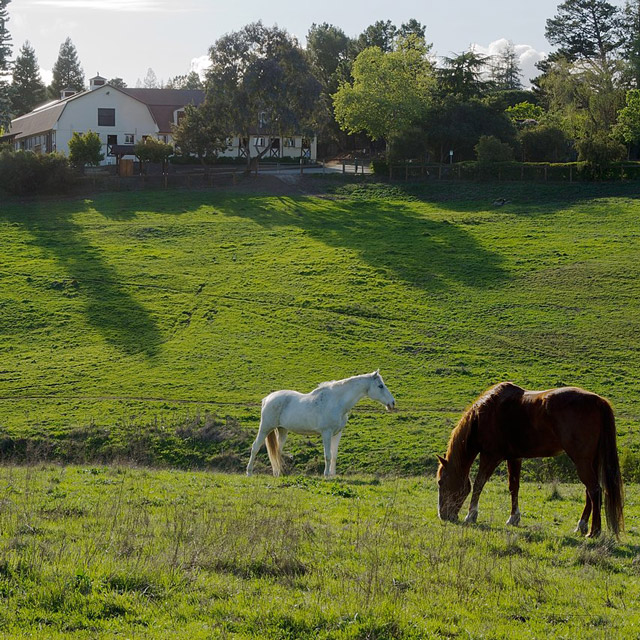 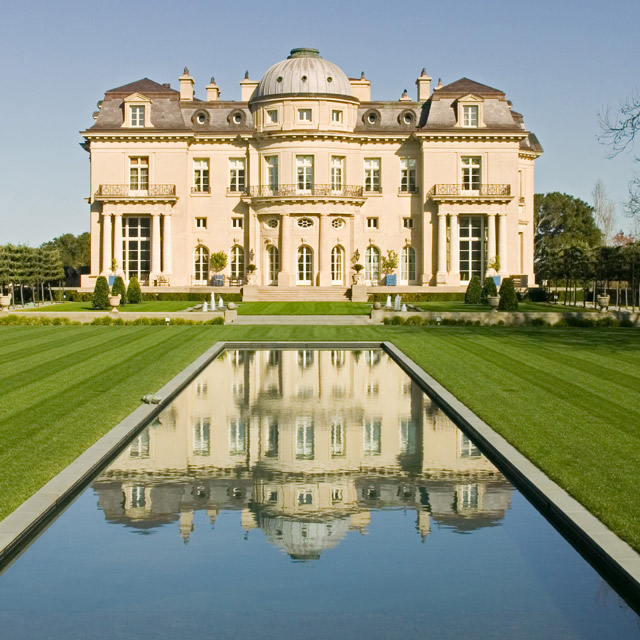 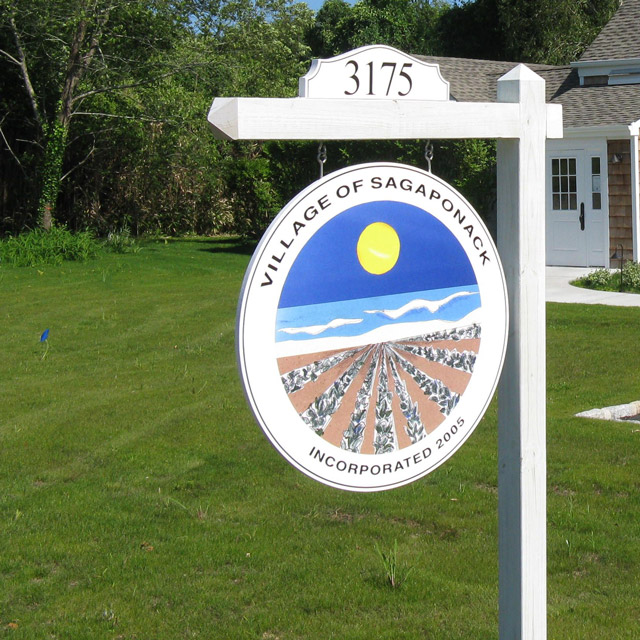 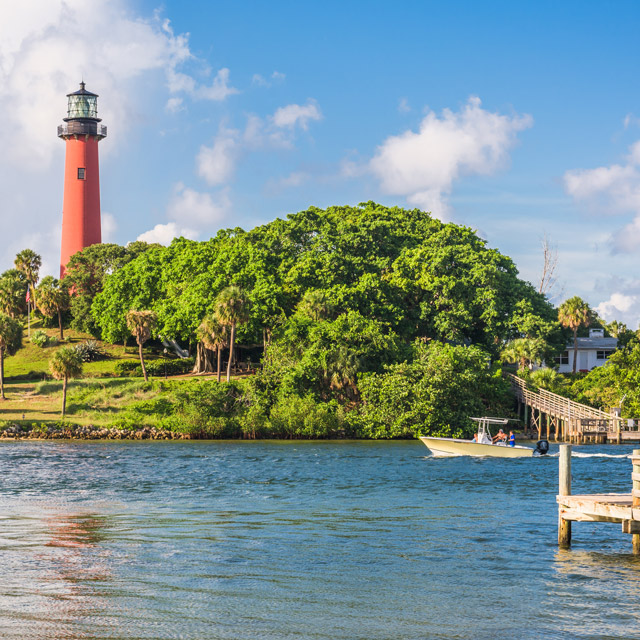 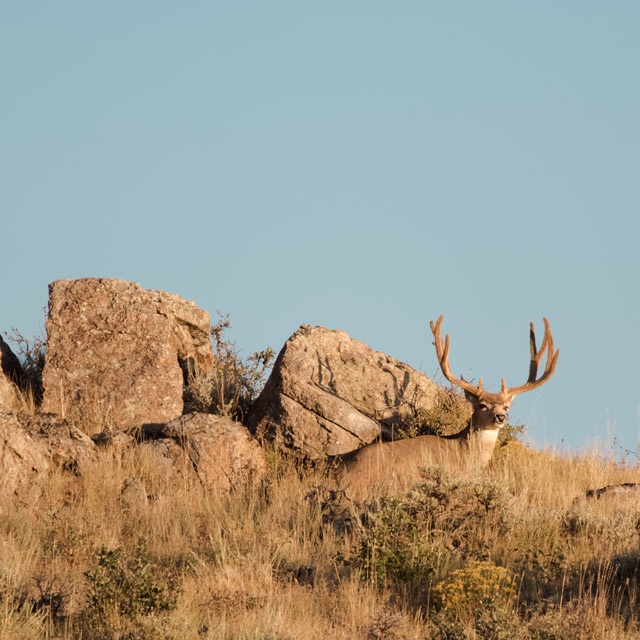 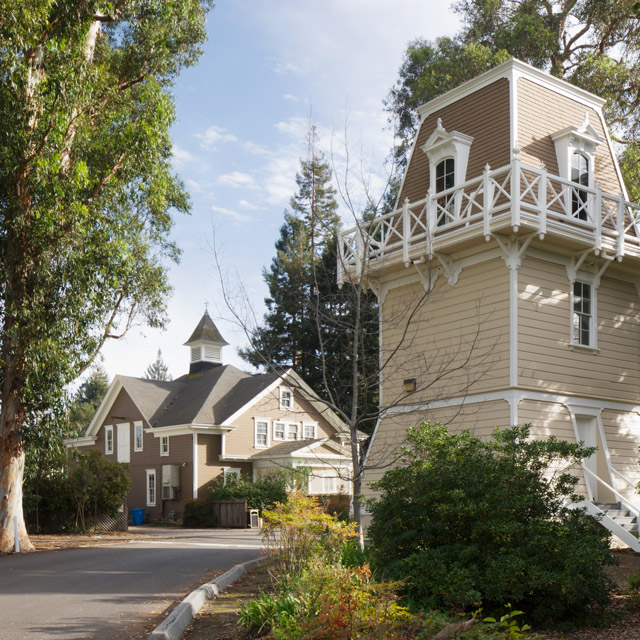 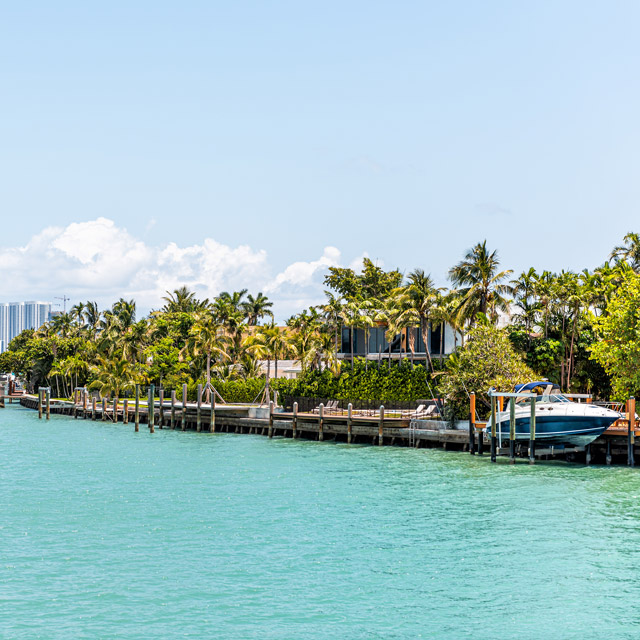 A record 146 U.S. municipalities joined the ranks of “million-dollar cities” in 2021, nearly triple the number recorded in 2020, according to data released Wednesday by Zillow, a real estate website. At present, 481 cities have a typical home value of at least $1 million.

The surge of cities that crossed the $1 million threshold in 2021 underscores a record-setting year of appreciation in which the typical U.S. home gained 19.6% in value.

In total, 60% of million-dollar cities lie within eight metro areas, and 44% are in California.

“The surge in demand for housing last year sent home values skyrocketing, even in places where prices already were sky-high, and that helped tip a record number of cities into the million-dollar club,” Zillow senior economist Jeff Tucker said in a statement.

“The locations of these newly seven-figure towns bust the myth that everyone fled California and the Northeast last year, as California, Massachusetts and New York led the pack for the most new cities with home values above $1 million.”

Tucker noted, however, that the geography of wealth in the U.S. has begun to shift, as 2021 was the first year that Idaho and Montana placed cities on the Zillow list; each state now has three million-dollar cities.