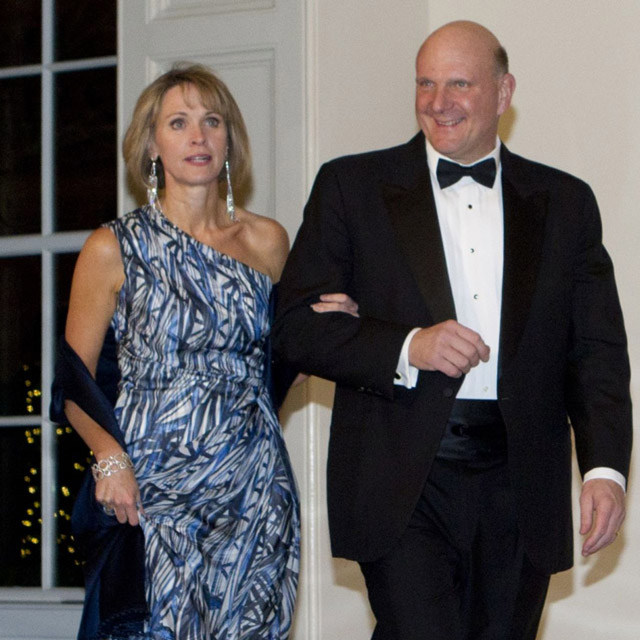 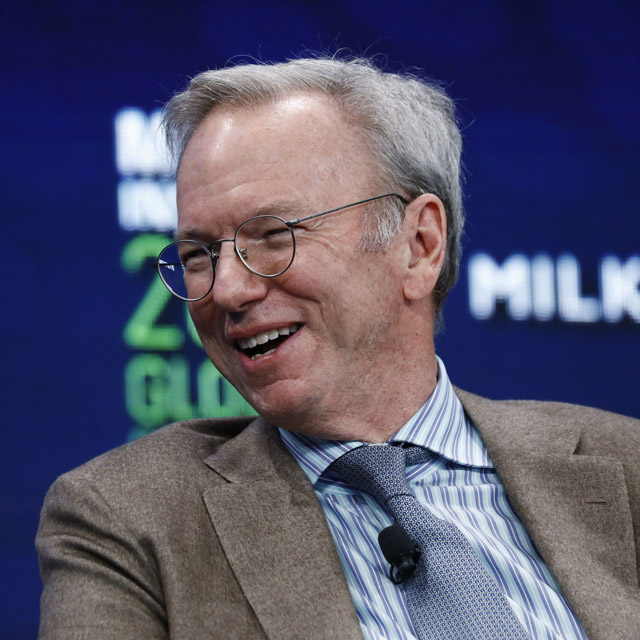 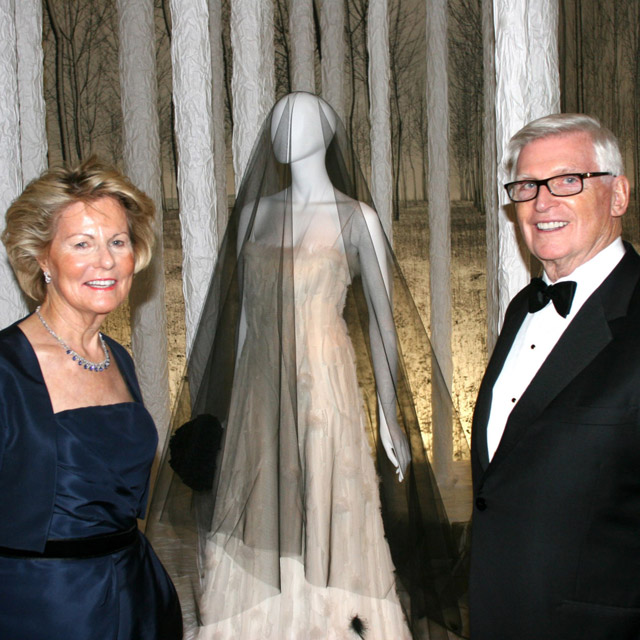 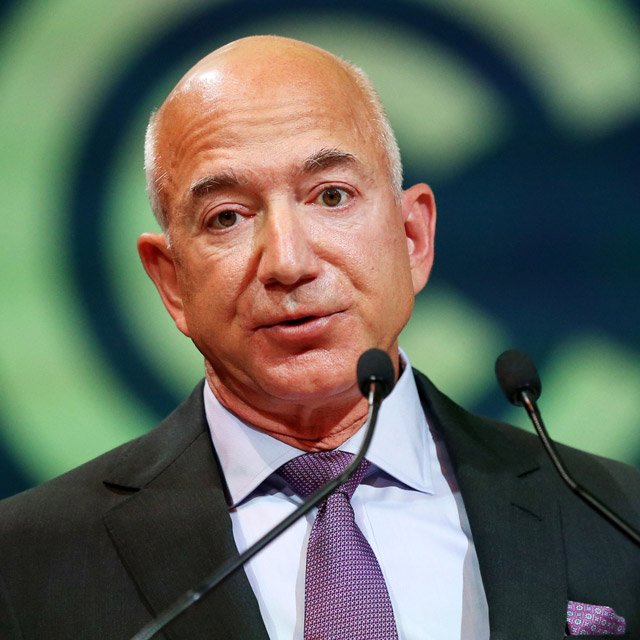 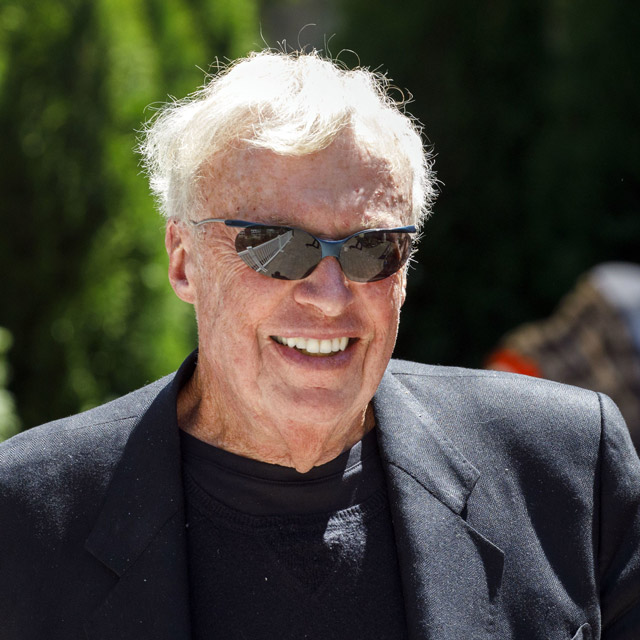 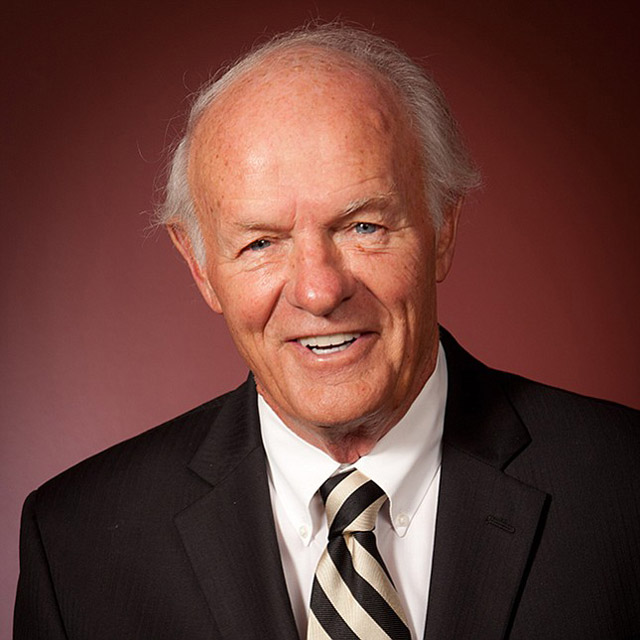 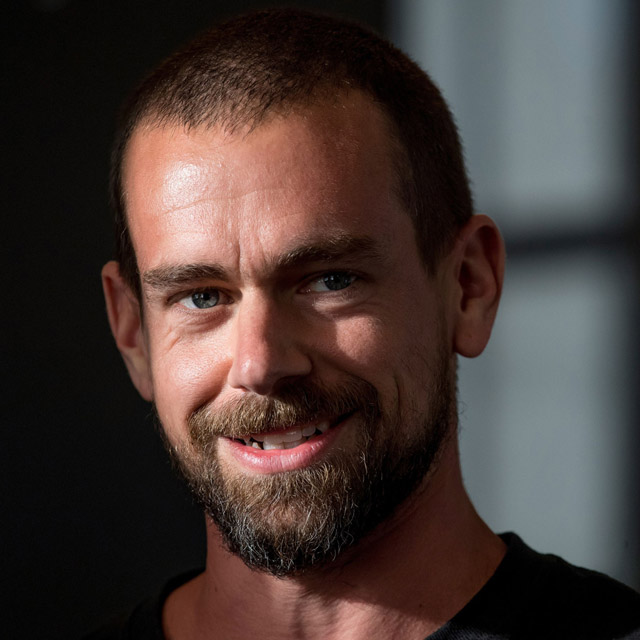 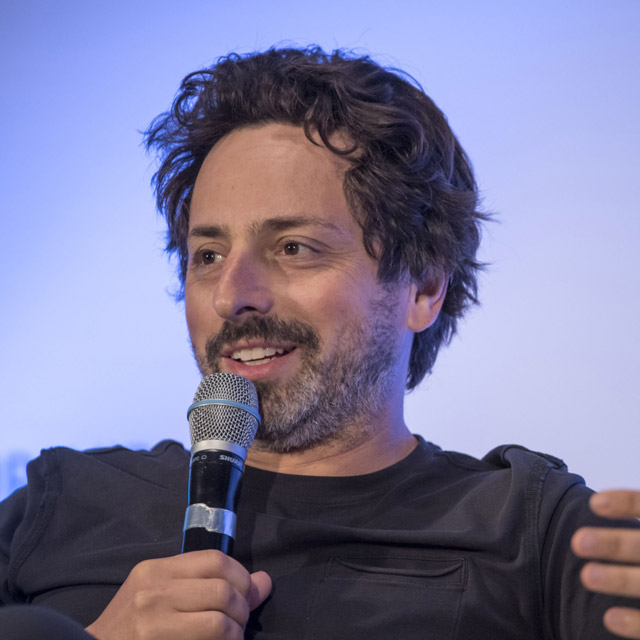 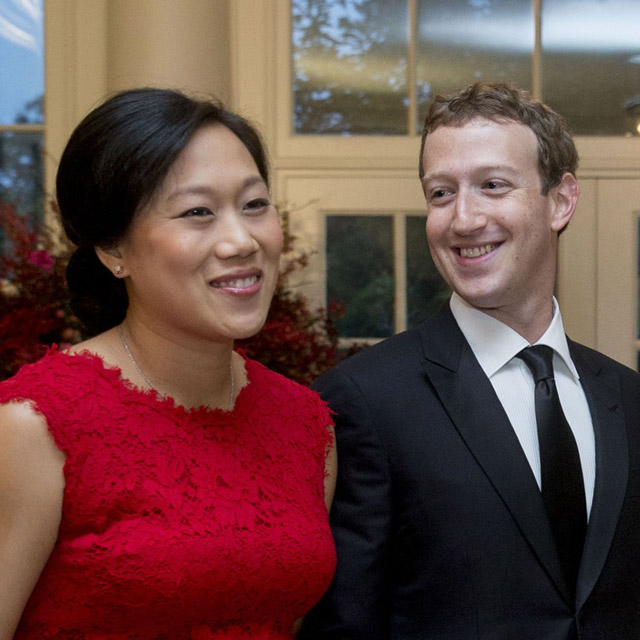 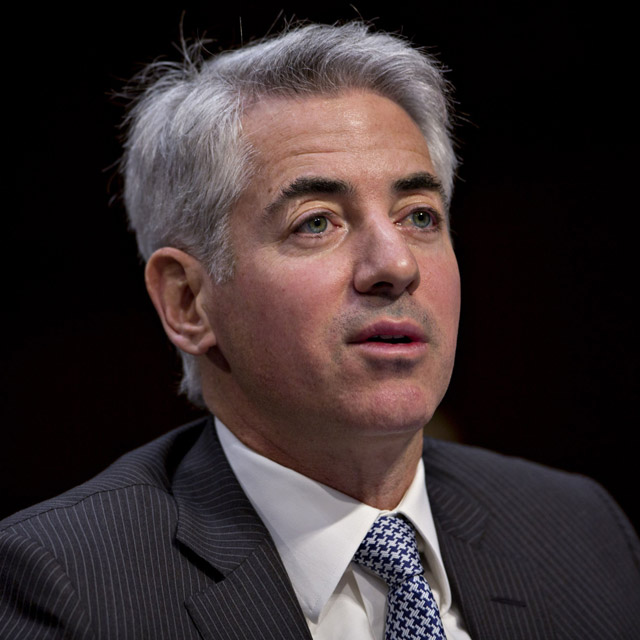 Ultra-wealthy donors gave some $28 billion in 2021, according to the Chronicle of Philanthropy’s just-released Philanthropy 50.

The annual list is based on gifts and pledges of cash, stock, land and real estate to nonprofit organizations with charity or foundation status under section 501(c)(3) of the Internal Revenue Code.

The Chronicle counted gifts made to donors’ family foundations and donor-advised funds, but not disbursements from those grant-making vehicles in order to avoid double-counting.

Absent from this year’s list are donors who did not publicly disclose details of their philanthropy, something they are not required to do. Among them are Elon Musk and MacKenzie Scott, whose gifts during the year regularly made headlines.

The Chronicle said Scott and Musk may have made gifts to their DAFs or foundations that would have placed them among the Philanthropy 50, but they and their representatives declined to provide information about how much money they put into their giving vehicles last year.

See the gallery for the top 12 donors in 2021, according to the Chronicle.