Welcome back to Human Capital. This week, Preston Rutledge, the former head of the Labor Department’s Employee Benefits Security Administration, prognosticates on how big of a priority reworking a fiduciary definition under the Employee Retirement Income Security Act, or ERISA, will be for Labor this year.

Attorneys warned this week that Labor is setting up “regulatory whiplash” and huge compliance costs by requiring retirement advisors to comply with a new fiduciary prohibited transaction exemption that it plans to eventually amend.

Said Rutledge, who was head of EBSA from January 2018 to May 2020, during an event held Wednesday by the Insured Retirement Institute: The fiduciary debate “does seem to be the never-ending issue. But part of that is the importance of protecting participants and plans is also a never-ending job… Whether we’re in the middle of rule-writing or not, this [fiduciary issue] is something that you never completely lay down and say we’re done.”

Thanks for tuning in again this week as we spotlight the people taking the pulse of the financial services regulatory landscape.

Don’t miss the latest Human Capital podcast with IRA and tax specialist Ed Slott of Ed Slott & Co. as he zeros in on rollover advice in Labor’s fiduciary reg and the SEC’s Reg BI as well as relays important tax advice related to potential changes to the step-up in basis, and also warns that the potential boosting of the required minimum distribution age to 75 is likely “useless.” Click here to listen.

How big a priority is a fiduciary rule do-over?

Labor allowed the Trump administration’s fiduciary prohibited advice exemption, which was intended to align with the Securities and Exchange Commission’s Regulation Best Interest, to go into effect on Feb. 16.

Labor has given itself “good breathing room by letting the exemption go into effect, calming the waters, people at least know what the rules are right now,” Rutledge said. “The FAQs [issued April 13] help; people know where things stand.”

“I would certainly think it’s a top three priority, but I think it’s number three behind ESG and proxy,” Rutledge opined.

Aside from the 1975 rule defining fiduciary under ERISA are the rule’s related exemptions.

But the ruling did curtail the use of Exemption 84-24 for variable and fixed indexed annuities.

“I think it’s perfectly reasonable to expect that when the new administration gets around to redoing the new rule, that they’ll try to bring [back] as much of [the] 2016 rule as they can.”

The New York best-interest standard for annuity sales was struck down Thursday by the Appellate Division of the New York State Supreme Court for being “unconstitutionally vague.” 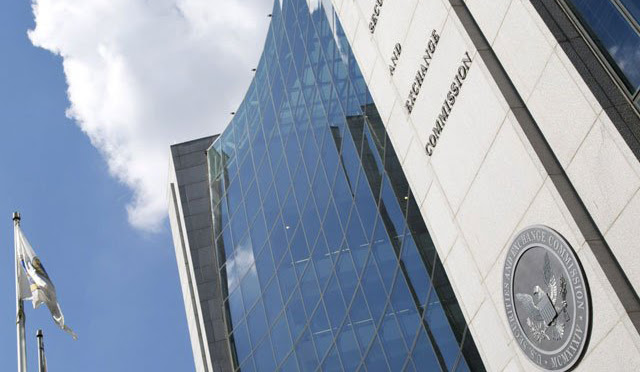 Why Family Offices Are in SEC’s Crosshairs