Prudential Plans to Split Jackson Off Without an IPO

Prudential Plans to Split Jackson Off Without an IPO 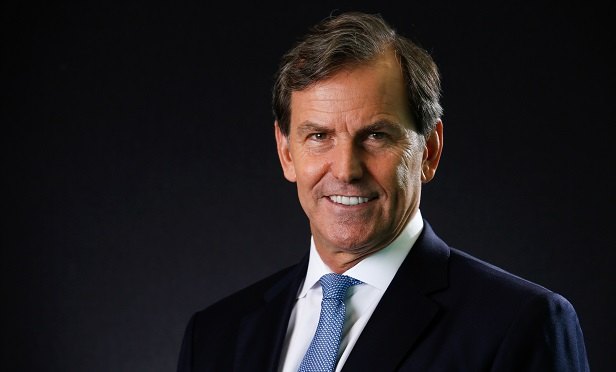 Prudential PLC is a large, London-based insurer that has no connection with Prudential Financial of Newark, New Jersey.

Jackson Financial is the Lansing, Michigan-based parent of Jackson National Life Insurance Company, which is one of the top players in the U.S. annuity market.

Prudential hopes to complete the Jackson demerger transaction by June 30.

Prudential is one of many large publicly traded financial services companies that has split, or is now trying to split, from life and annuity arms. One reason is the effects of low interest rates, Another is the effect of new and pending accounting rules that may increase earnings volatility at companies with large amounts of long-duration life and annuity obligations.

In September 2019, Wells said Prudential had completed a strategic assessment of Jackson Financial’s business and was looking for a way to get more cash out of it.

In March 2020, Wells said Prudential wanted to sell a minority stake in Jackson Financial to investors through an IPO.

Wells said today that Prudential’s top priorities are to ensure that Prudential investors fully benefit from the opportunities of the insurer’s operations in Asia and to make Jackson fully independent.

“The demerger we are announcing today will significantly accelerate Prudential’s transformation into a business purely focused on profitable growth in Asia,” Wells said.

Prudential said in August 2020 that it could use one of two exit strategies for Jackson: selling stock to investors through an initial public offering or by demerging, by giving Prudential share holders a special Jackson stock dividend.

The Prudential board decided to pursue a demerger, because that “would lead to a significantly earlier separation of Jackson than would have been possible through a minority IPO and future sell-downs,” Prudential said in an announcement release.

After the demerger, or spin-off-, Prudential would keep a 19.9% interest in Jackson, Prudential said.

Prudential would sell the remaining stock in Jackson over time, the company said.

Jackson Financial shares would trade on the New York Stock Exchange, with the symbol JXN.

Prudential said it needs approvals from its shareholders and from regulators before it can complete the transaction.

Prudential said that Jackson Financial is changing its hedge modeling in a way that will cut its risk-based capital ratio, or financial strength summary figure, by about 0.8 percentage points, to about 340% to 355% as of Dec. 31, 2020.

Jackson Financial will use proceeds from debt and hybrid capital to increase the RBC ratio to a level over 425% at the point of separation, Prudential said.

Prudential said it has named Steven Kandarian, the former chairman of MetLife, to be Jackson Financial’s chairman, starting Feb. 1.

Kandarian has a bachelor’s degree from Clark University, a law degree from Georgetown University, and a master’s degree in business from Harvard. He’s now a director of ExxonMobil, Neuberger Berman and the Damon Runyon Cancer Research Foundation.

Charitable Giving Up Nearly 8%, Despite Pandemic