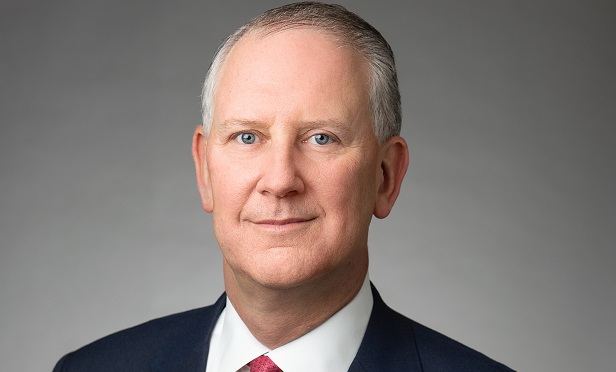 American International Group plans to split the AIG Life & Retirement business off from the rest of the company.

(Related: 7 Things to Know About Jackson Moving Out of Its U.K. Parent’s House)

AIG is a New York-based multiline insurer that has operations in about 80 countries. It was once know to the general public as a company that helped the United States open up trade in services with China.

AIG later became known, in 2008, as a company that was a party in financial arrangements that were leading to a need for large amounts of collateral, and a large capital infusion, at a time when the credit market was frozen.

The federal government’s decision to support AIG, through a fund created by the U.S. Treasury Department and the Federal Reserve Bank of New York, began the discussions that led to the formation of the Troubled Asset Relief Program and Program, and to passage of the Dodd-Frank Wall Street Reform and Consumer Protection Act of 2010.

AIG says its board has been working with independent financial and legal advisors to conduct “a comprehensive review of the company’s current composite structure, including strategic, operational, capital and tax implications.”

The review led to the decision to split the Life & Retirement business from the rest of AIG, AIG says.

AIG’s executives and board “”believe a simplified corporate structure will unlock significant value for shareholders and other stakeholders,” AIG says in split-off plan announcement.

“Although no decisions have been made as to how to achieve a full separation, the board’s intent is to accomplish it in a way that maximizes shareholder value and establishes two independent, market leading companies,” AIG says.

Any split-off transaction will have to be approved by the AIG board and insurance regulators, AIG says.

Prudential PLC of London, which has no connection to Prudential Financial of Newark, New Jersey, has said that it sees a sale of Jackson National Life Insurance Company stock to Athene Holding Ltd. as the start of a process that will lead Jackson separating from Prudential PLC.

Sean Dargan, a securities analyst, predicted in 2017 that life and annuity issuers would be undergoing a “Great Restructuring,” because of the impact of accounting rule changes, low interest rates and other factors.

Duperreault took over as AIG’s CEO from Peter Hancock, an executive who led AIG for about three years, in 2017.

Duperreault had previously been the CEO of ACE Ltd. and of Marsh & McLennan Companies.

The man who has been serving as AIG’s chairman, Douglas Steenland, will become AIG’s lead independent director, AIG says.

Peter Zaffino  has a bachelor’s degree from Boston College and a master’s degree in business from New York University.

Zaffino started out working in insurance and reinsurance at The Hartford. He then moved on to GE Capital Services.

In 2001, Zaffino began working for Guy Carpenter & Company, a property and casualty risk and reinsurance arm of Marsh & McLennan Companies. He was working for Marsh & McLennan in the 2 World Trade Center building on Sept. 11, 2001, when a plane hit another building in the complex, according to a Reuters article about AIG succession planning that ran in February.

AIG says that $605 million of its general insurance unit catastrophe charges were the result of windstorms, tropical storms and wildfires, and that another $185 million were the result of event cancellation claims and other claims related to COVID-19.

The unusual Life & Retirement business items include a $13 million benefit at the business’s “Legacy segment.”

AIG does not describe the nature of the benefits, but AIG has said in reports filed with the U.S. Securities and Exchange Commission that it classifies some pension risk transfer and long-term care insurance exposure as part of its “Legacy Life and Retirement Run-Off Lines.” COVID-19 may have freed reserves at some life insurers by leading to increased mortality among people who are receiving lifetime benefits through products such as annuities and long-term care insurance.

— Read U.K. Pru Aims to Sell Stake in Jackson to Investors, on ThinkAdvisor.