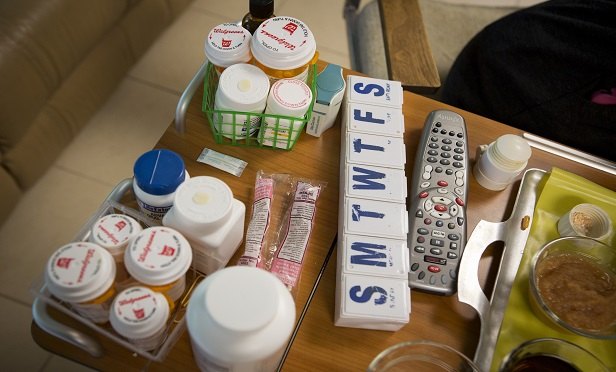 1. Expenses accumulate and increase with time.

Caring for a person with cognitive decline can be a 5- to 15-year proposition, on average. On average, caregivers pay $750 per month to support daily expenses early on. As the disease progresses, those expenses can rise to $1,200 per month.

And families shouldn’t count on the government to pick up the costs through Medicare or traditional insurance, states O’Leary, as they will have to draw down personal wealth before qualifying for government aid. 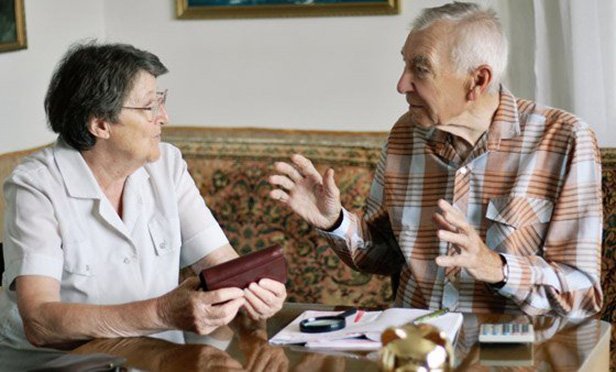 What happens before the family realizes there is a problem? The study found 80% of people affected by dementia have at some point “experienced financial mismanagement.” This includes nonpayment of bills, unusual spending and even multiple calls to an advisor about the same problem, all which can be red flags for cognitive disorders or signs of financial fraud or abuse. 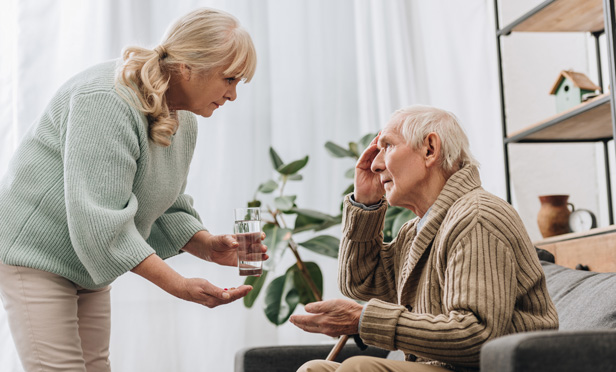 Women make up around 66% of family caregivers, the study found. And this affects their income, as 54% change their work patterns, including leaving the workforce for a period or retiring early. This means a loss in income of about $35,000 a year (for men the figure is $41,000 on average). This also hurts their future income, with reductions to 401(k)s, pensions and Social Security benefits. 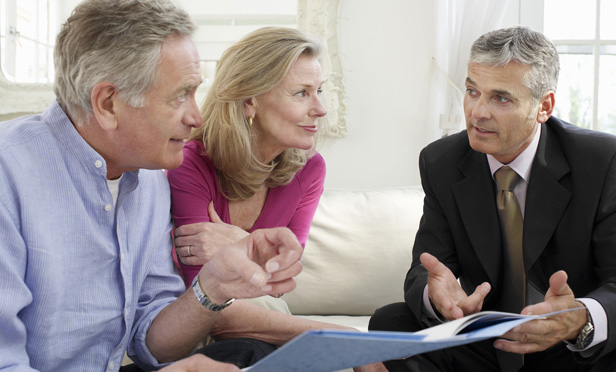 4. Advisors are important resource for caregivers.

Caregivers have incredible stress with rising costs, reduction in earnings and pressure to avoid financial mismanagement. One of the best resources they can use is a financial advisor who can “reduce the financial risks to family wealth,” O’Leary said. In fact, 42% of those women surveyed said they would like more help planning for the financial impact.

It is estimated that by 2040, the number of Americans living with Alzheimer’s, dementia or other cognitive disorders is expected to double to close to 12 million due to the aging population, according to a recent study by RBC Wealth Management and Aon. This can, and will, have a “financially devastating” effect not only on those with the condition but their families, the study states.

And the wealthy aren’t immune. Surveying 1,000 mass affluent and high-net-worth Americans caring for relatives with cognitive decline, RBC found that the lifetime direct and indirect costs of treating those with cognitive disorders can exceed $750,000.

“One of the key reasons we commissioned this research was to identify additional ways financial advisors can support clients and caregivers who are confronting cognitive decline,” Angie O’Leary, head of wealth planning for RBC Wealth Management said in a release.

“We’re all good at planning for things like college and vacations, but most investors aren’t planning for something like dementia diagnosis. Advisors and clients need to understand the total impact,” she said.

Look at the gallery above for four key findings of the study and what advisors need to know in dealing with their clients and their families.

The tax authority also announced changes to estate and gift tax exemptions for 2021.