Here are 10 industry players to watch who have seen how we got here... 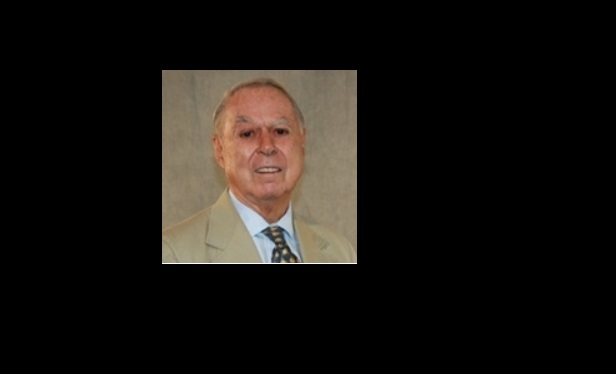 He's been in the life insurance industry since 1958, he holds the Chartered Life Underwriter, Chartered Financial Consultant and Accredited Estate Planner professional designations; has been a faculty member at the University of Georgia and Georgia State; has been president of the Atlanta chapters of five financial professional groups; and is a past board member of the Association for Advanced Life Underwriting. 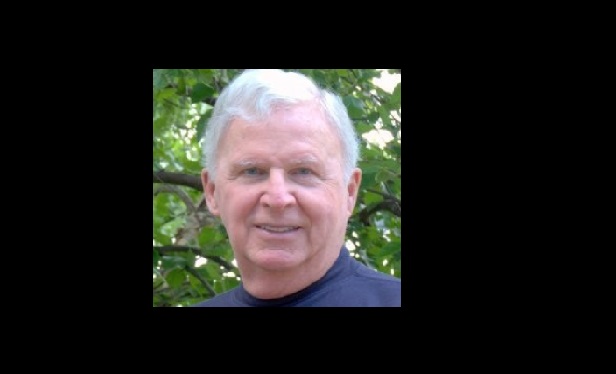 Baldwin has been active in insurance since 1964; holds the Chartered Life Underwriter professional designation and five others; and started Baldwin Financial in 1984. He has received many national awards from insurance groups, has written books about insurance that were published by McGraw-Hill and the American Bar Association, and still works as a consultant for TIAA-CREF. 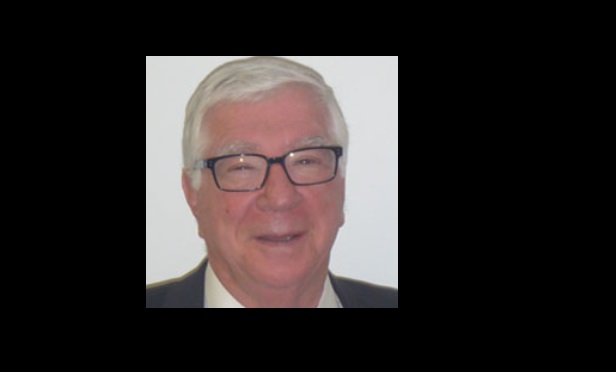 He started his agency in 1965, earned the Chartered Life Underwriter professional designation in 1971, and serves on the board of the Jewish Home at Rockleigh. 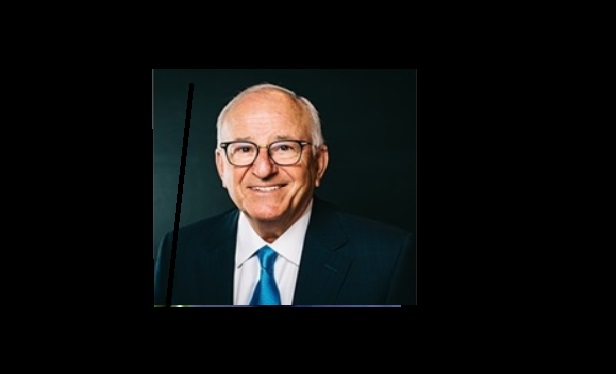 Fashano, who holds the Chartered Life Underwriter designation and other designations, ran the Alliance Advisory Group Inc., a Guardian general agency in Buffalo, New York, from 1979 through January 2019. He's a past chairman of the Buffalo Niagara American Heart Association. He's now working as an executive coach. 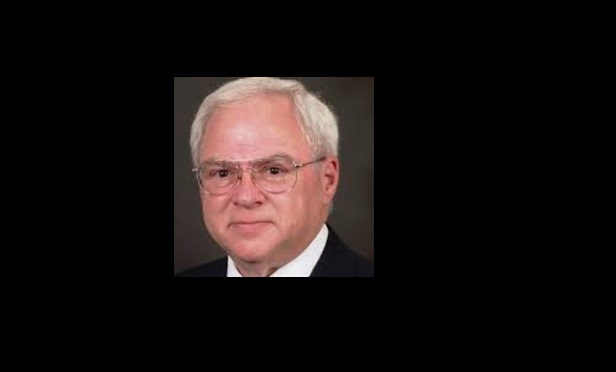 Feldman has been in the Million Dollar Round Table for 44 years, and a member of the Top of the Table for 36 years. He is the chief executive officer emeritus of the Life Happens insurance awareness organization. 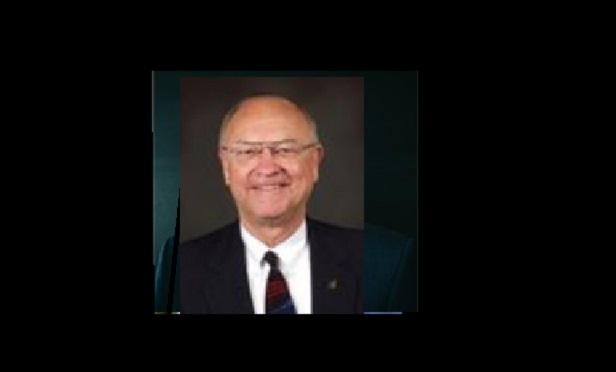 He has been with Thrivent since 1961, holds the Chartered Financial Consultant and Chartered Life Underwriter professional designations, and previously managed the Southwest Region for Thrivent. He was inducted into the GAMA Hall of Fame in 2012. 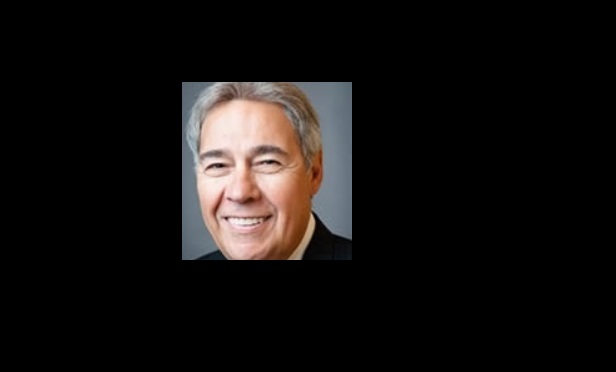 He started his agency in 1967, now manages more than 200 representatives, and has been chairman of the board of the International Assistance Group, a group for families that want to adopt children from Russia and Eastern Europe. 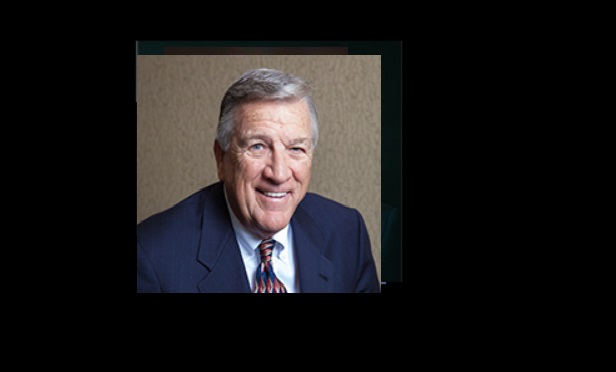 He has been active in the insurance industry since 1960, holds the Chartered Life Underwriter, and, for a time, ran the largest life agency in Maryland. He still handles insurance, financial, charitable giving and business succession planning, and he is past president of the National Football Foundation Hall of Fame. Since 1998, Moses has been promoting the idea that helping middle-income and upper-income people insure themselves against long-term care costs beats encouraging them to depend on Medicaid. 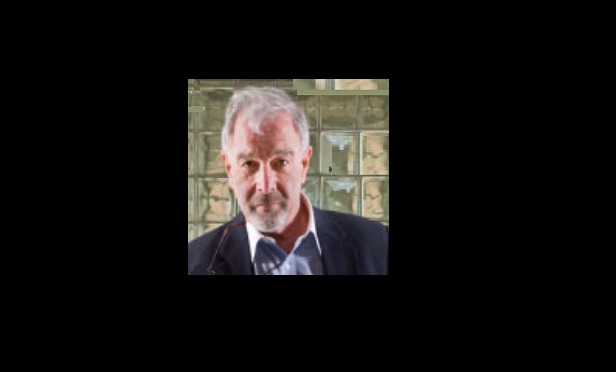 He started his firm in 1972, he helped rewrite the American College's disability insurance manual, and he continues to spread the idea that people should insure their paychecks.

Here’s the third batch of entries for our 2019 Generational Lists recognition program.

We developed this approach to succeed our 30 Under 30 program, to give ourselves a way to cast a spotlight on interesting industry professionals of all ages.

We selected the candidates using a combination of a nomination process and our own digital search efforts.

We designated them as being in the “Titanium” class, because “Gold,” “Senior” and similar adjectives seemed a little off, and because these are people who’ve survived fire, ice and rain. They’re a lot tougher than gold.

To see the names of 10 2019 Titanium life, health and annuity industry players to watch, scroll through the people cards in the slideshow above. Wiggle your pointer over the first slide to make the slideshow control arrows show up.

No Snoozin' for You (If You're Essential): Treasury Secretary 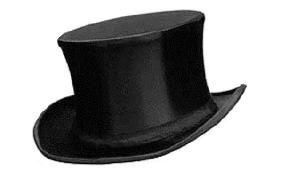 Restrictions could affect executives at loan recipients with $425,000 or more in annual compensation.