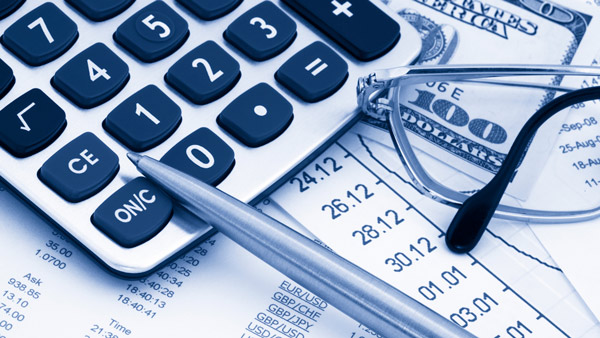 A General Electric Company executive, Steve Winoker, has posted a detailed rebuttal of allegations that the company has misled investors about the reserves at its long-term care insurance (LTCI) reinsurance business.

Harry Markopolos — a forensic accountant who openly emphasizes in a disclosure that members of his company may make a profit if the price of GE’s stock falls — says that the GE LTCI reinsurance business now has about $19.9 billion in reserves.

The unit needs to add $18.5 billion to its LTCI reinsurance reserves to get them up to an adequate level, and the unit will also have to take an additional $10.5 billion charge in the next few years in response to a pending accounting rule change, Markopolos says in a report released Thursday.

Winoker, who is GE’s vice president of investor communications, has replied with a note addressed to GE’s investors.

A copy of the note is available here.

Winoker writes in his note that GE believes that its current LTCI reinsurance reserves are well-supported for the company’s portfolio characteristics.

“Our future liabilities depend on variables that will play out over decades, not years, and are dictated by rigorous testing processes, sound actuarial analysis, and the application of regulatory and accounting rules,” Winoker writes.

Winoker says the GE LTCI reinsurance business is much different from a direct writer.

In many cases, Winoker says, the reinsurance business has contracts that call for the business to share the cost of claims with the direct writers, rather than assuming the full burden itself.

“The correct analysis of insurance reserves comes from an extensive annual process where key assumptions informed by claim experience are updated and reviewed in conjunction with independent actuarial partners, auditors and regulators,” Winoker says.

Winoker then goes on to address questions GE has received about the LTCI reinsurance business.

Winoker lists the question, “Does GE have an inappropriate mismatch between its GAAP and statutory accounting, especially considering the coming GAAP rule changes in 2021-22?”

“No, ” Winoker writes. “ The accounting rule change promulgated by FASB is not meant to align GAAP with statutory accounting.”

Some of the other questions Winoker addresses include, ”Is GE under-reserved compared to peers?” and ”Will you need to make a cash contribution of $29 billion?”

Winoker says that GE has been transparent about the difficulties of reserving for LTCI reinsurance, but that there are many factors that make comparing companies’ blocks of LTCI business difficult, and that GE is confident that the risk that its current risk forecasts are too low have been significantly overstated.

The GE block, for example, consists mostly of policies that provide only reimbursements for actual expenses, not cash benefits, Winoker says.

Markopolos suggested that, as a reinsurer, GE’s reinsurance business has little ability to press for LTCI premium increases. GE has actually worked with the originating insurers to obtain premium increases, Winoker says.

Winoker rejects the Markopolos assertion that GE will have to make a $29 billion cash contribution to its LTCI reinsurance reserves. Winoker does not say whether there might have to be additional reserve contributions, or how big any future contributions might be.

Winoker says the GE LTCI reinsurance business is going through annual loss recognition testing based on Generally Accepted Accounting Principles — the GAAP standards used by U.S. companies that sell stock to the public. That testing should be completed by Sept. 30, he says.

Winoker says the business is also go through annual statutory cash flow testing based on state insurance regulators’ Statutory Accounting Principles. That testing should be completed by March 31, 2020, Winoker says.

“Remember that it is the statutory cash flow testing, not GAAP accounting, that determines the funding requirements for all insurance companies,” Winoker writes.