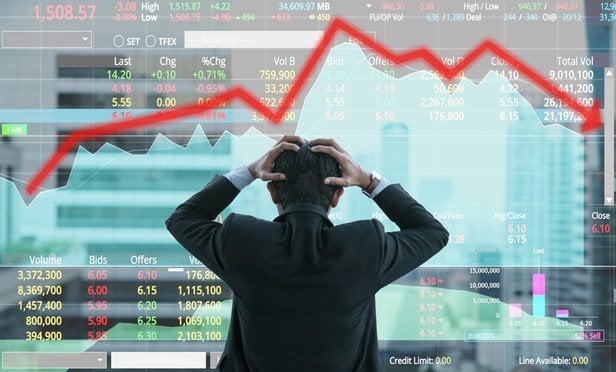 There is “increasing pessimism about the stock market” due to negative data. In fact, using Citi’s Economic Surprise indexes— for both emerging and developed markets — stocks have been below the median forecast for most of 2019, the study reports.
The two indexes were between -10 and -20 in 2019, after the most recent 2016 peak near 20 and 30 for the developed markets.
Morningstar notes that the indexes may be correlated with market sentiment, but questions whether they hold predictive power regarding the business cycle. (Photo: Shutterstock) 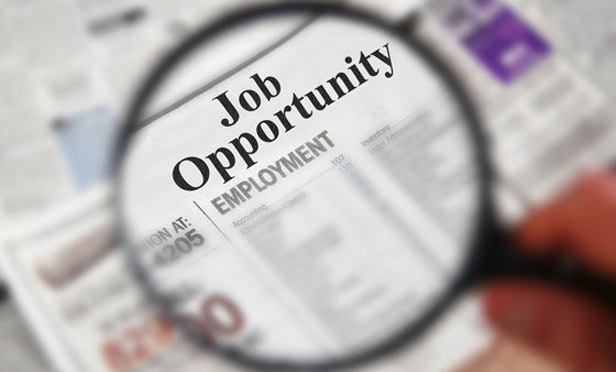 The biggest challenges facing small business remain taxes and regulation. However, sales, which nine years ago was the second biggest challenge, has fallen in the spectrum. Today, due to the recovered economy and tighter labor market, it’s hard to find quality talent.
The Morningstar paper stated that “While a Phillips curve relationship would suggest that lower unemployment is correlated with greater wage inflation, the lack of commensurate increase in cost-of-labor response reflects the breakdown of this relationship.” (Photo: Shutterstock) 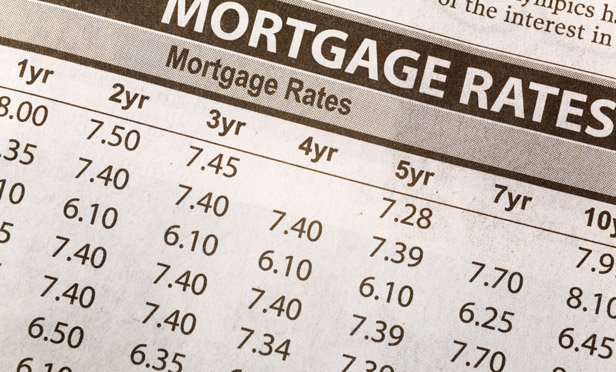 Some potential good news for the housing market. The National Association of Realtors’ Housing Affordability Index had its first year-on-year gain in two years. This is largely due to lower mortgage rates and the slowdown in the rise of housing prices — a combo, Morningstar’s report says, that suggests a better housing market. (Photo: Shutterstock) 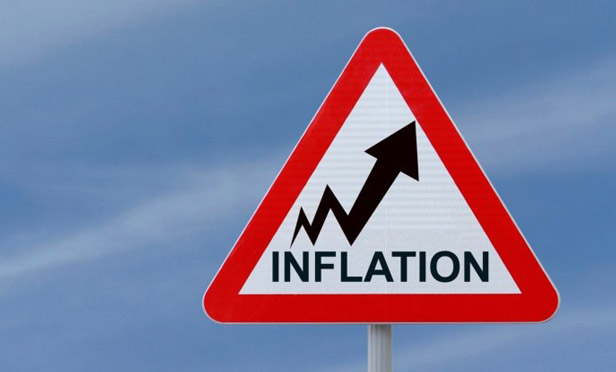 4. Futures imply a downturn in the federal funds rate.

Fed fund futures, in the past, have represented the forecasted path of actual fed funds rates. That said, this indicator hasn’t worked well around “inflection points where the Fed altered monetary policy,” Morningstar notes. For example, from 2010 to 2016, when rates finally rose, futures indicated an upward trajectory that in reality was flat.
Still, the “most recent market-implied path for interest rates has taken a turn and starkly contrasts previous expectations for 2020-2022,” Morningstar says. (Photo: Shutterstock) 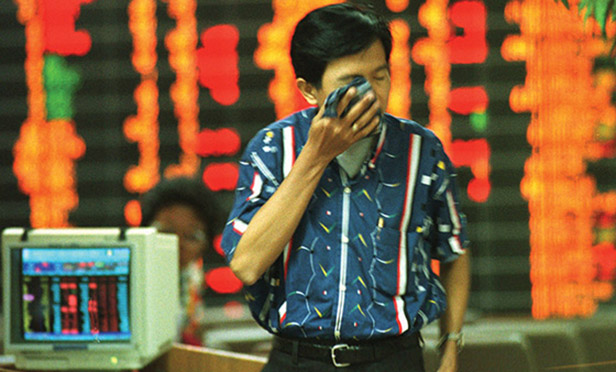 Using equity market volatility Indexes, Morningstar illustrated that both the U.S. and Hong Kong markets have been “less reactive” over the past year than levels seen in 2011-2012 and 2015-2016. Still, volatility of those markets are high relative to Europe, where volatility has declined. (Photo: AP/Thaksina Khaikaew) 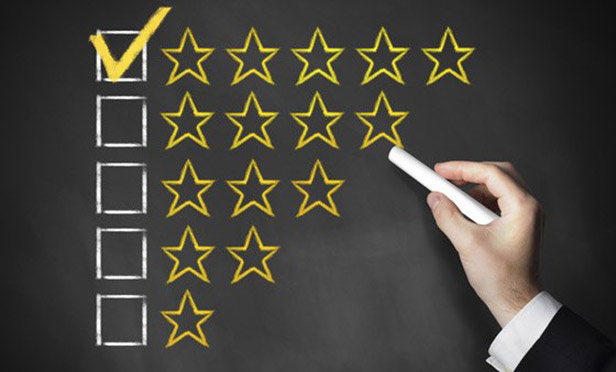 Using the Morningstar Quantitative Rating, the report shows the score that is the difference between active fund scores minus passive scores for fund categories. A large positive difference is good for active management while negative difference is seen as favorable to passive-friendly funds.
Categories most favorable to passive are convertibles, Muni New York intermediate, short government and consumer defensive.
Categories most favorable to active funds are bank loans, equity allocation of 85% or more, emerging markets local-currency bonds and world allocation. (Photo: Shutterstock)

Every quarter, Morningstar’s quantitative research team studies recent market trends and outlines its findings. This past quarter it found that “persistent volatility in global-equity markets, along with the Fed’s increasingly dovish policy bias, showed the continued trend of rising uncertainty about future market performance,” according to the Morningstar Quarterly Market Commentary: 6 Key Market Trends in 2019.

Check out the gallery above for the points made in the commentary.

The pandemic will cause long-term economic fallout and lasting behavior changes, the economist and advisor says.