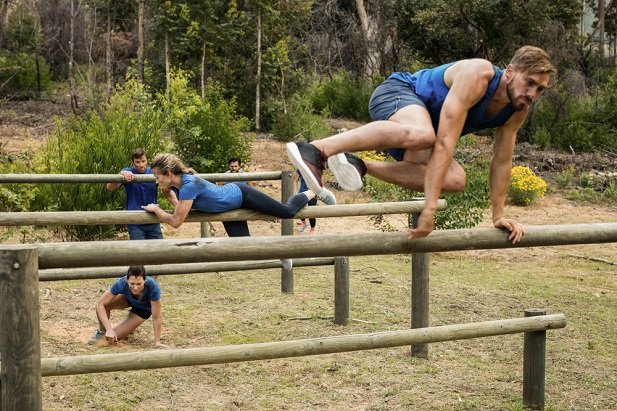 Some obstacles to retirement preparedness might fly under the radar.

These obstacles can be economic, social, emotional, physical and more.

Some can be hurdled by the individual, some can be vaulted with a little help or education, but some require heavy lifting from employers to move them out of the way.

Here are 10 obstacles your employees or clients' employees might be facing in saving for retirement. (Photo: Shutterstock) 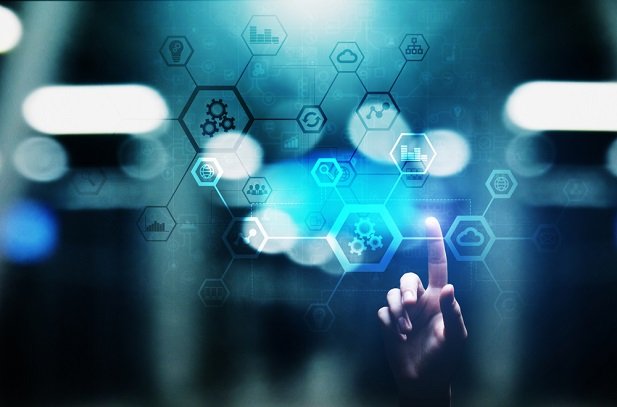 Workers who participate in employer-provided plans can do a better job of it if the plans include automatic features, such as auto enrollment and auto escalation.

But plan sponsors don’t always ensure that the plans they offer employees include those features.

That can result in some employees not participating in a plan at all or saving at a woefully inadequate rate, simply because the plan’s initial minimum is too low for them to accumulate meaningful savings by retirement. Workers who are providing care to a loved one often end up losing out on working hours, pay raises and even promotions as they adjust their hours to accommodate their loved one’s needs.

They may even have to change or leave jobs just to provide care—and even if they don’t, most caregivers end up devoting a substantial amount of their own money to expenses not covered by a loved one’s own resources.

More workplace accommodations, both financial and structural, can help caregiving employees stay on track—or at least closer to it—as they essentially do two jobs: their employer’s work and the labor of love that provides care. Employees who don’t work a full-time schedule are often shut out altogether from retirement savings on the job.

That can make it harder or even impossible for many to set aside any money toward retirement.

Employers who include part-timers in retirement plan coverage can help many people to save who otherwise aren’t doing so. 7. Workers fear both financial and health woes in retirement.

Workers’ most frequently cited retirement fears are outliving savings and investments (48 percent), a reduction in or elimination of Social Security (44 percent), declining health that requires long-term care (41 percent) and not being able to meet the family’s basic financial needs (40 percent).

34 percent fear a lack of access to adequate and affordable health care and 32 percent are afraid of suffering from cognitive decline/dementia/Alzheimer’s disease.

So it’s no surprise that 66 percent of workers agree with the statement, “I could work until age 65 and still not have enough money saved to meet my retirement needs." 6. They’re not planning on saving enough.

GenX and boomer workers estimate they will need a median of $500,000 (median) by retirement to feel financially secure, while millennials think they’ll be able to get by on a median of $400,000.

Still, 39 percent of GenXers and 37 percent of boomers think they’ll need a million dollars or more to feel financially secure; just 30 percent of millennials are aiming that high.

But considering that the latest estimates on how much money a 65-year-old couple retiring today will need just for health care in retirement has hit $285,000, that median of $500,000 is nowhere near enough. 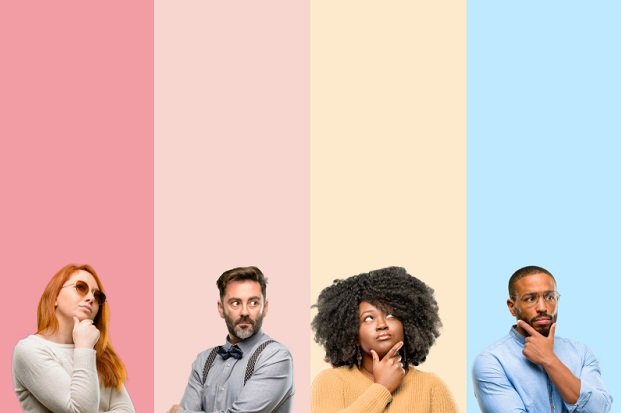 5. They’re just guessing at how much they’ll need.

One reason they’re likely underestimating how much money they’ll need to retire is that 46 percent are only guessing.

And 22 percent are estimating their goal based on their current living expenses. 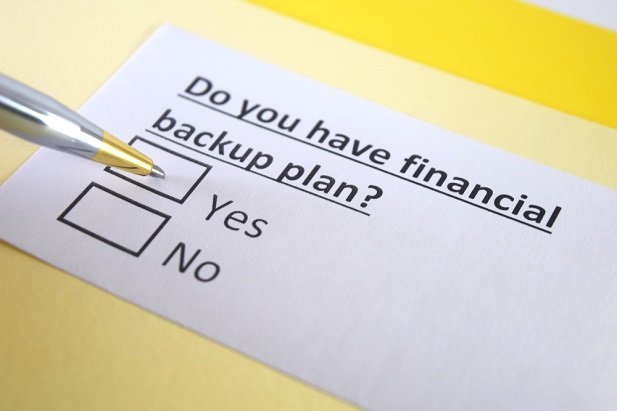 4. They don’t have a backup plan if they have to retire sooner than expected.

They’ll never save enough if they can’t stay in the workforce long enough, but only 26 percent of workers have a backup plan for retirement income if they have to retire earlier than planned.

They might have to choose early retirement for health reasons or because of a layoff or other reason (such as providing care for a loved one).

Millennials (28 percent) and boomers (26 percent) are somewhat more likely to have a backup plan, compared with GenXers (21 percent). 3. They don’t think they know enough.

Sixty-seven percent of workers agree with the statement, “I do not know as much as I should about retirement investing,” including 27 percent who “strongly agree” and 40 percent who “somewhat agree.”

Older workers think they’re more knowledgeable, although not by that much.

While 62 percent of boomers agree with the statement about not knowing as much as they should, 67 percent of GenXers and 72 percent of millennials agree. Some people think they can just wait till they get close to retirement and worry about it then.

Surprisingly, 42 percent of workers agree with the statement, “I prefer not to think about or concern myself with retirement investing until I get closer to my retirement date.”

Younger workers, naturally, are worse on procrastinating, with 54 percent of millennials and 41 percent of GenXers agreeing, compared to just 28 percent of boomers. 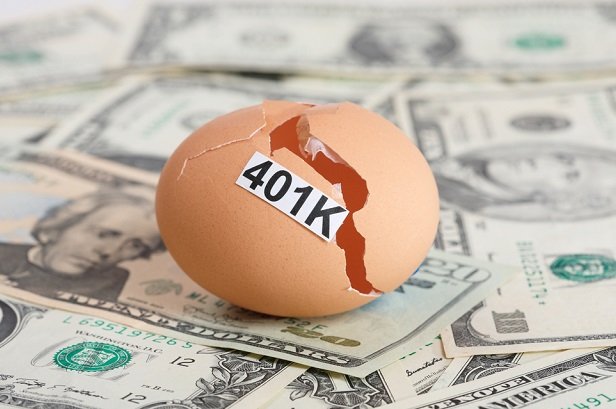 Loans, hardship withdrawals and early withdrawals threaten retirement savings, with 29 percent of workers having taken one or another from a 401(k) or similar plan or IRA.

GenXers (32 percent) and millennials (30 percent) are more likely to be guilty of that than boomers (22 percent).

The most frequently cited reason is to pay down debt (32 percent). Types of debt include credit card debt (21 percent) and/or other debt (17 percent) -- but workers also raid their retirement money because of a financial emergency (21 percent), medical bills (18 percent) and unplanned major expenses (18 percent).

The news isn’t good on how prepared people are for retirement, but that doesn’t mean they aren’t trying.

Respondents to Transamerica’s recent survey laid out their fears and struggles on trying to get through from day to day, as well as to set aside enough cash to see them through retirement. The problems they face in trying to prepare for retirement indicate that the bad news on retirement preparedness isn’t going to go away any time soon.

Some of these obstacles can be surmounted by individuals with a little help, education, and encouragement. But others require heavy lifting on the part of many entities, including employers.

The Case for Investing in Gold Now

Coronavirus May Not Be Mere 'Blip' in Markets: Northern Trust

CIO Bob Browne talks to ThinkAdvisor about how the virus' spread and other factors are affecting the firm's outlook.