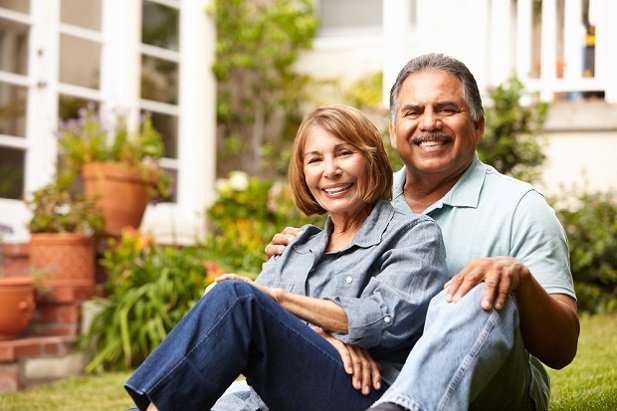 Retire in a small town? Why not?

Looking to retire in a small town big on charm but also affordable? 55places.com found the most affordable retirement cities and chose 20 towns of 55,000 or less that also provide small-town charm.

We’re taking that one step further and picking 10 out of the lot that are also located in states that Kiplinger.com has determined are the most tax-friendly to retirees.

No list is perfect, of course. Below are the criteria used, and following are the 10 towns. Which is your favorite? (Photos: Shutterstock) 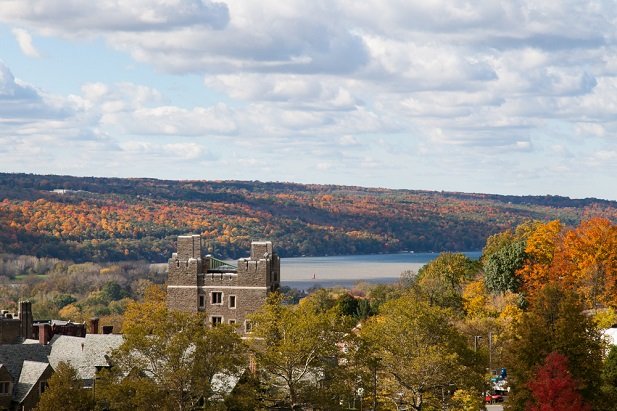 Okay, so New York has a “not tax friendly” rating from Kiplinger—but as 55places is quick to point out, upstate New York can’t be compared with the Big Apple, either on taxes or on anything else, really.

Ithaca is in the Finger Lakes region and is probably about as far from big-city life as you can get and still be in the same state with it.

It does have a tad higher cost of living than you might really want, but on the other hand it also boasts a strong local economy, an extremely high quality of life, and good quality public transit and walkability.

Oh, and dragon boat festival, anyone? 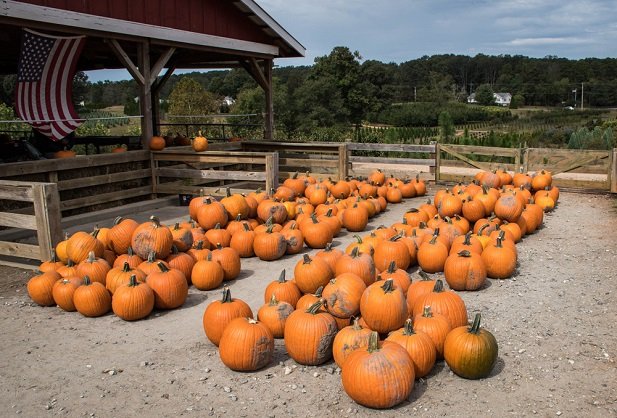 A “most tax friendly” rating from Kiplinger has won Gainesville a higher place in the rankings than it otherwise had, but the “Poultry Capital of the World” has a lot to offer besides chickens.

There’s Lake Lanier, for instance, and the foothills of the Blue Ridge Mountains, a booming local economy and great weather for all those outdoor ventures. In addition, good health care, a low cost of living, affordable home prices and lovely weather all make this an attractive retirement option.

And don’t forget local events and cultural offerings, not to mention restaurants: it’s not just chicken, despite the Spring Chicken Festival. Galleries and theaters, as well as the Northeast Georgia History Center, provide alternatives to just stretching out in that porch hammock. 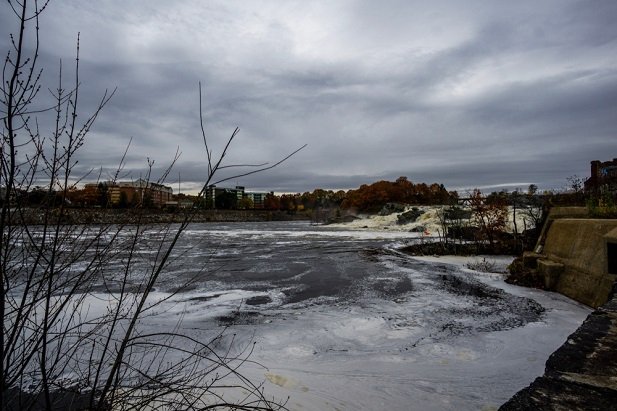 Believe it or not, Lewiston is the second-largest city in the state but still qualifies for that small-town feel.

The state has a “mixed” tax rating from Kiplinger, but otherwise there’s plenty here to please: a low cost of living, affordable real estate, a good economy and strong volunteerism.

Festivals that include hot-air balloons will challenge you to leave that easy chair, get outside and do something. While you’re out, you might also enjoy the theater, a concert at the symphony orchestra or a film festival, followed by dinner out.

And there’s also a Shaker village and a bird sanctuary to tempt you. 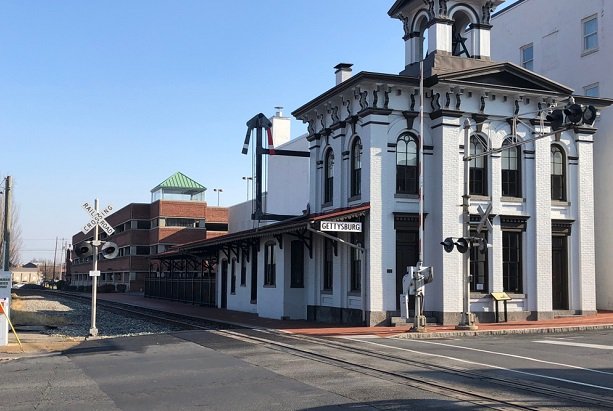 Even if you’re not a Civil War buff you’ll find plenty to do in Gettysburg, and you can afford it thanks to a Kiplinger “most tax friendly” rating.

Restaurants and antiquing can tempt you in this “solid local economy” with a low cost of living, and the town itself is walkable—great for seniors who want to stay active.

Speaking of active, not only are active adult communities coming online but there’s a farm-to-table lifestyle that will make eating healthier enjoyable, rather than a chore.

Historically accurate dining and visits to its winery, distillery and brewery will compensate if you think you’re getting too healthy, and then of course you can round off your evening with ghost tours after dark. 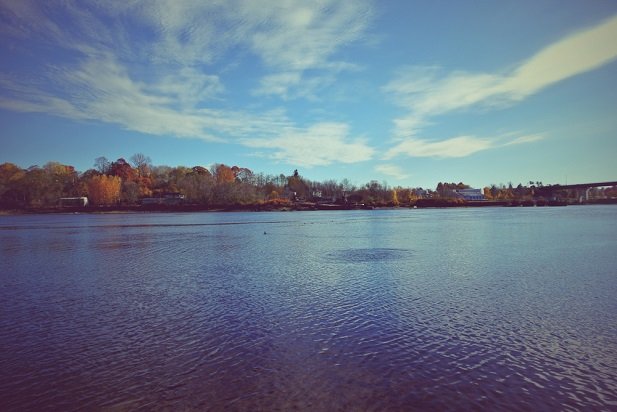 Maine rates a “mixed” tax rating from Kiplinger, so it’s been moved up in our list of the top 10 small towns—and that’s despite the fact that it’s the third-largest city in the state.

A culturally vibrant place to live, Bangor boasts not just museums, theater, folk festivals, and parks, but also a giant Paul Bunyan statue and the home of Stephen King, who has given us many excellent nightmares over the years.

Multiple restaurant options, a thriving downtown, a solid economy and lots of volunteerism make this a community in which a retiree could happily get involved. 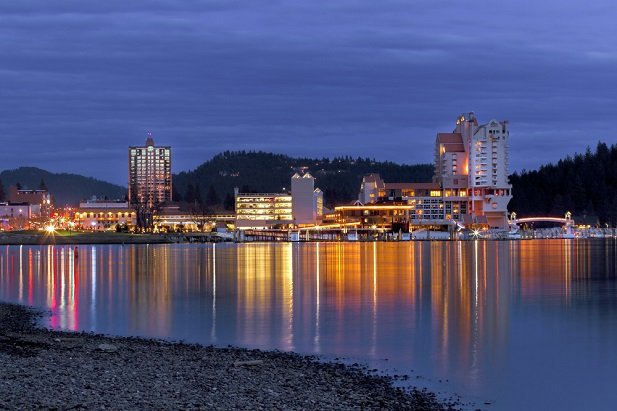 In addition, the cost of living is below the national average, the local economy is strong and there’s a high quality of life.

The good news is that there’s no inheritance or estate tax in Idaho. Your heirs will appreciate that. 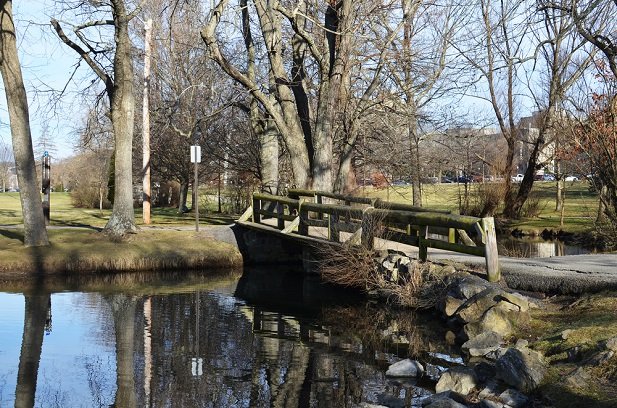 There are also plenty of art and history options for cultural attractions, in addition to loads of outdoor recreational opportunities including caves and Natural Bridge nearby—oh, and don’t forget festivals. It has those too. 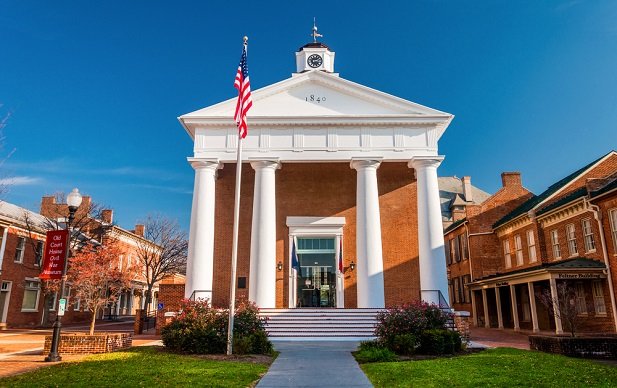 Ranked as tax friendly by Kiplinger, Virginia might surprise you as making the list—but there are additional reasons to consider Winchester as a potential retirement site.

However, real estate in general is a little more expensive than some of its other choices. 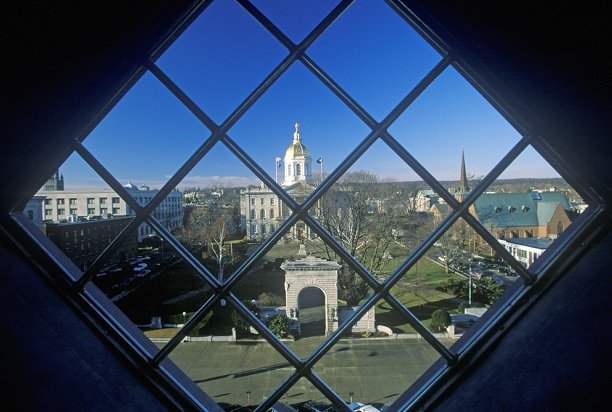 Says Kiplinger, “Residents of the Granite State pay no taxes on Social Security benefits, pensions or distributions from their retirement plans. There’s no sales tax, either, so you can shop to your heart’s content.”

We figured that was worth moving Concord up on the list, even if its cost of living isn’t quite as low as other towns.

Other attractions include historical attractions, the arts, restaurants and pubs, “great” health care offerings and the overall quality of life. 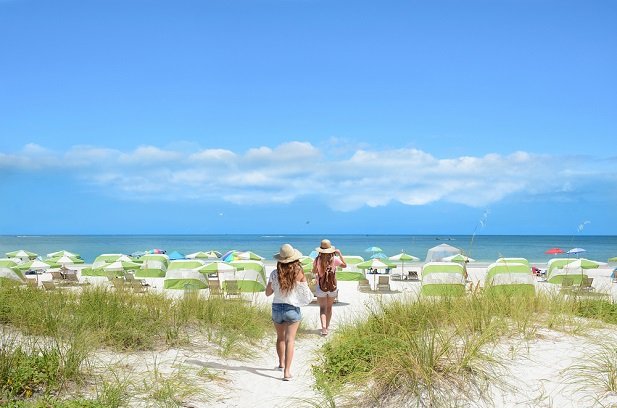 We bumped Dunedin up a spot from its ranking on 55places because Kiplinger ranks Florida as “most tax friendly”—we figured that deserved a notch.

Among its other recommendations, Dunedin has solid health care options, lovely weather, strong quality of life and many affordable active adult communities. Not to mention nearby Clearwater, beaches, and the Gulf Coast.

Looking for a retirement haven that will offer a retreat from big-city living and preferably not eat up all your retirement savings?

Well, 55places.com, which already looked at the most affordable potential retirement cities, went through its list again and chose 20 towns of 55,000 or less that also provide small-town charm.

We’re taking that one step further.

We picked 10 out of the lot that are also located in states that Kiplinger.com has determined are the most tax-friendly to retirees.

Why not simply choose the top 10 states from 55places.com? Good question.

So this is a slightly different take on both lists. Make of it what you will—and do remember that small towns have disadvantages, too.

Wealth Management M&A on a Tear, and Mutual Funds Are Next: PwC

Twenty percent of mutual fund managers may be gone in the next five years, according to the consultancy.