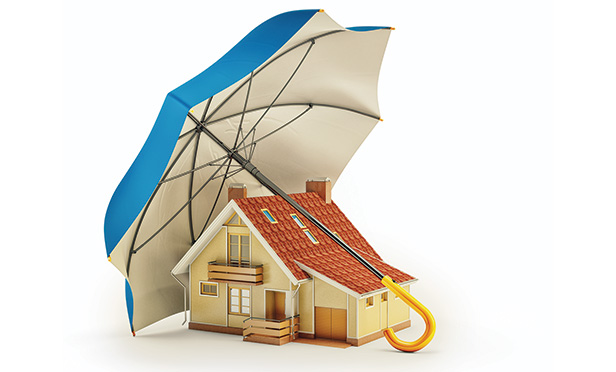 Thousands of U.S. home sales are being held up because the federal government shutdown has halted the issuance of new flood insurance policies, a move that lawmakers and a realtors lobby want overturned.

The Federal Emergency Management Administration stopped issuing new policies under the National Flood Insurance Program during the partial government shutdown, now in its sixth day. FEMA, which oversees disaster response, is part of the Department of Homeland Security.

Lawmakers from both major parties joined insurers and realtors to rebuke FEMA. Republican Senator Marco Rubio and Democratic Representative Maxine Waters on Thursday called on FEMA to resume issuing policies and renewing existing ones because on Dec. 21 lawmakers passed an extension of the National Flood Insurance Program until May 31.

FEMA’s decision, announced Wednesday, was called “abrupt and ill-conceived” in a statement by Shannon McGahn, senior vice president of government affairs for the National Association of Realtors. She said the group estimates that as many as 40,000 home closings would be disrupted for each month new flood insurance policies can’t be issued.

“I urge FEMA to immediately reconsider this harmful and incorrect interpretation of its authority and resume its important work of providing flood insurance to families across the country,” Waters, the top Democrat on the House Financial Services Committee, said in a statement.

Life and Health Stock Prices Drop With Rest of Market

Rubio called on the White House’s Office of Management and Budget to reverse the FEMA decision.

“I strongly disagree with this guidance as it incorrectly interprets congressional intent,” Rubio said in a statement.

A coalition of insurance groups including the American Insurance Association and the Property Casualty Insurers Association of America said in a statement that the “inability of FEMA to act as directed by our elected officials is disappointing” and urged FEMA to reverse the decision.

Life and Health Stock Prices Drop With Rest of Market