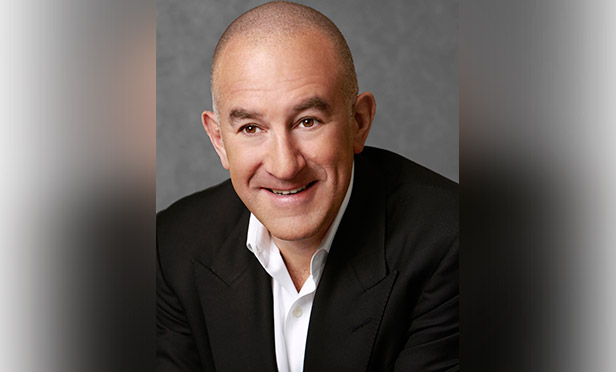 HighTower Advisors says it is looking for a new chief executive. CEO Elliot Weissbluth is set to step down from this role and will become chairman once a new leader is tapped.

“The opportunities in front of us are more fertile than we had anticipated in 2007, when we started the firm,” said Weissbluth in an interview on Monday. “It’s a sensible thing to do, when we are poised to accelerate.”

The news comes 10 months after private equity firm Thomas H. Lee Partners said it was buying a big stake in the RIA consolidator and investing $100 million to support its growth.

HighTower has about 190 financial advisors at present. In April, it announced plans to buy Salient Private Client, which put its total client assets at around $55 billion.

9 Ways Wealthy People Can Spot the Advisor Among Them

Vanguard to Pay $6.25M Over TDF Tax Bills in Massachusetts

As chairman, Weissbluth says he will focus on M&A efforts, but also handle brand development and communication with RIAs about HighTower’s value propositions — which he defines as its size, scale and sophistication.

With today’s regulatory and technology challenges, as well as the aging of the RIA community and need for succession planning, “There is a tremendous chance for growth and  [adding a new CEO] can help us take advantage of these large opportunities,” he explained.

The new CEO, Weissbluth says, will focus on “accelerating operations-servicing excellence … and take [HighTower] to the next level and further scale the business. We are looking and hope to announce [the appointment] in the near future, though we will give it as much time as needed.”

Also after the transition, current Chairman Gurinder S. Ahluwalia will be made a lead director of HighTower. Ahluwalia is the CEO of 280 CapMarkets  and serves as an executive advisor to Thomas H. Lee.

Last month, HighTower hired Marc Cabezas to serve as head of its M&A team. Cabezas joined from Edelman Financial Services, which works with about $21 billion in client assets; prior to his role at Edleman, Cabezas was with Focus Financial Partners for nearly six years.