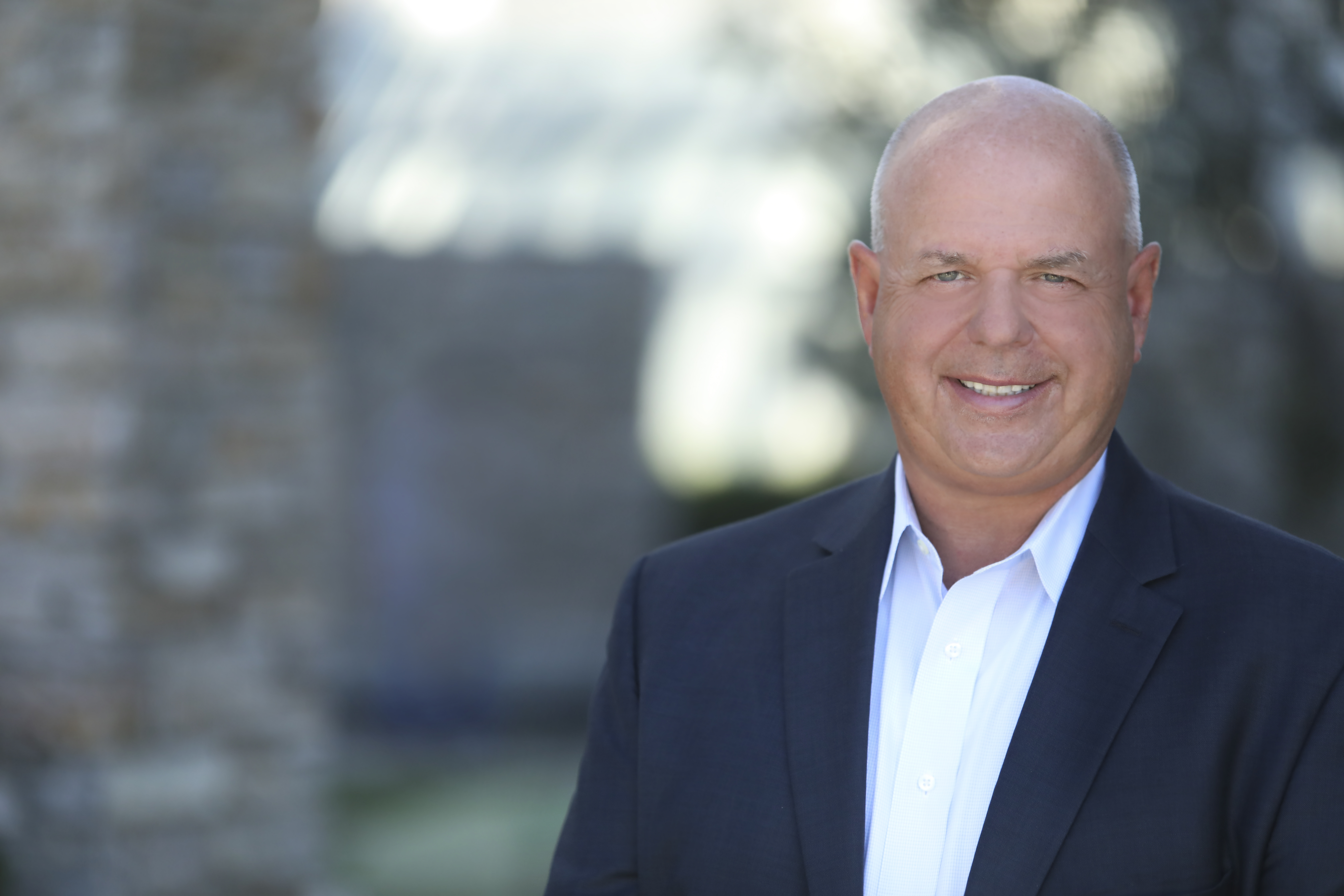 After announcing its sale to private equity group Genstar Capital last week, Cetera Financial Group says it is working on equity plans for its roughly 8,000 affiliated advisors. Industry watchers say this move — and the overall deal with Genstar — should prove positive for Cetera.

According to CEO Robert Moore, the firm believes that “advisors deserve more than a traditional retention bonus,” which … is “an outdated way to do things.”

“Genstar is working on equity plans to foster that alignment and to engender broad-based and meaningful ownership that [goes beyond] … top producers,” Moore said in an interview.

Traditional retention deals that include forgivable loans, he says, are less than ideal, since that money does not “go to work on improving the practice nor on the broader alignment with us to drive the company forward.”

In other words, advisors should have “a clear stake in the upside and potential” in the firm’s new ownership structure and in their own businesses, Moore explained. “We’re talking about having a very compelling way to take our advisors and our relationships with them to an entirely better level.”

Details on the equity-share program will be explained at the firm’s national conference, set for late August in San Antonio.

“We are also working to extend this innovative approach to recruits,” the executive said, “and we are not aware of any firm doing that.”

Industry watchers seem to be supportive of Cetera’s approach.

“I think it is a smart move,” said Tim Welsh, head of the consulting firm Nexus Strategy, in an interview. “Equity provides the golden handcuffs longer than a short-term bonus.”

Recruiter Jon Henschen explained in an interview that some type of equity plan “would be much more attractive than getting nothing. Any stock reward related to the new partnership, so that advisors can have skin in the game, is positive.”

Both also are upbeat on Cetera’s sale of a majority stake to Genstar.

“It’s great news for Cetera, because Genstar is the right partner. It is really experienced in wealth management,” Welsh said, “with a great track record of basically doubling assets at Mercer Advisors.”

Genstar’s partnership means Cetera has the backing of a pro-growth, well-funded ally, he adds.

“I see this as the right partner and the right finance arrangement,” Welsh explained. “It’s much better than [a sale to] LPL Financial, which could have meant slashing and burning.”

In other words, a move that involved another broker-dealer, like LPL, might lead to departures of advisors and teams over issues like new fees and commissions, repapering and related disruptions.

Carson Wealth, for instance, recently joined Cetera from LPL, and that affiliation probably would have come to an end if Cetera had been sold to the rival group of broker-dealers.

(Related: Carson Group Invests In and Adds $1.1B Texas Team)

“They definitely dodged the LPL bullet,” Welsh said. “This M&A is less intrusive … and has a much lower impact than it Cetera had been sold to other BD.”

“Genstar is a better match than LPL or Advisor Group,” Henschen said. A deal with LPL would have led to “culture issues,” and Advisor Group likely would have plugged all the Cetera advisors into their consolidated back-office services.

While it’s “encouraging” that Genstar has financial-services experience with an RIA (Mercer Advisors) and AssetMark, “owning a broker-dealer is a new experience [for Genstar], so we have no track record to reference,” Henschen explained.

Still, the preliminary signs seem positive, the recruiter points out.

“We’ve seen some private equity firms implement major cost cutting early in the relationship, but contrary to that, we see Genstar wanting to invest in Cetera’s technology and focus on organic growth,” he said.

Another unknown for Cetera, of course, is how long the PE firm will hold onto it.

“Like most PE firms, do they have a 10-year timetable to bring a return to their institutional investors? Are they going to grow the firms for two to five years and sell? Or grow it for four to nine years and go public?” Henschen asked.

There’s value in looking at some recent history, too. “As we experienced with Lightyear [which now owns Advisor Group], when they owned Cetera BDs [from 2010 to 2014], the narrative was for longer-term ownership and going public,” the recruiter said.

But Nicholas Schorsch and RCS Capital “came along with a very attractive price, and Lightyear took the bait,” he added. “Ultimately, private equity is opportunistic and is about risk transfer, as its involvement is temporary.”

For Cetera and its advisors, “who have been through a lot of turmoil resulting from the Schorsch accounting scandal and resulting press,” Henschen said, “stability and predictability would be a welcome relief.”

(RCS, then led by Schorsch, bought Cetera for $1.15 billion from Lightyear Capital in 2014. Later that year, an entity in the nontraded REIT space that Schorsch was involved with became embroiled in an accounting scandal and related troubles, which spilled over onto RCS Capital and bankrupted the company.)

According to Moore, advisors have been involved with the company’s review of its capital structure and future since February via meetings between the Advisor Engagement Council and management.

“Their voice was heard during this process, …. and we’ve been engaging their interest around [issues] and alternatives amid lots of media speculation,” he said.

As for the sale to Genstar, advisors were told about it before the official announcement was made, and they “got reassurance that this [deal] would not be intruding on their businesses,” the executive explained.

Further involvement with the advisor council is planned as part of Cetera’s aim to provide them with “a very differentiated approach” to the business.

This includes a commitment to helping advisors with succession planning and providing financial support to new advisors who are women, members of an ethnic minority group, retired military, building a second career and so on.

“This is tied to how we look at advisors — as independent business owners who need ways to bring on staff and grow their businesses, including with a fresh infusion of entrants,” Moore added.