Ether Surges After Top SEC Official Says It's Not a Security 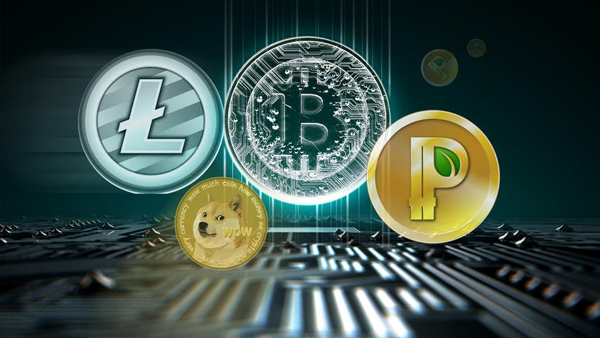 Ether investors got a reprieve Thursday when a top U.S. regulator said transactions involving the token aren’t subject to federal securities rules, ending months of speculation that had weighed on the second-most traded digital currency. Ether and other coins surged on the news.

“Putting aside the fundraising that accompanied the creation of Ether, based on my understanding of the present state of Ether, the Ethereum network and its decentralized structure, current offers and sales of Ether are not securities transactions,” William Hinman, who heads the SEC’s division of corporation finance, said in remarks prepared for a conference in San Francisco.

“And, as with Bitcoin, applying the disclosure regime of the federal securities laws to current transactions in Ether would seem to add little value,” Hinman added.

Crypto enthusiasts have long worried that the SEC would crack down on Ether, which was originally offered in 2014 by the Ethereum Foundation, a Swiss nonprofit.

Decades After Coining ‘ETF,’ Morgan Stanley Is Finally Launching Its Own

Wall Street's $2B WhatsApp Fines Are Years in the Making

How to Tell if a Broker Is Selling Unapproved Investments

It’s now widely used in new crypto projects across the globe and some worried that if the regulator subjected it to securities rules that those efforts would have been disrupted.

While the SEC has previously signaled that it didn’t consider Bitcoin a security, it had been mum on other cryptocurrencies.

Concern in particular had mounted around Ether due to its widespread use and because the Ethereum Foundation initially sold it in a manner that some in the financial industry have said resembled securities offerings.

In his speech, Hinman said it’s possible for a cryptocurrency to begin as a security and then transform into another type of asset.

“What about cases where there is no longer any central enterprise being invested in or where the digital asset is sold only to be used to purchase a good or service available through the network on which it was created?” Hinman said. “I believe in these cases the answer is a qualified ‘

How to Tell if a Broker Is Selling Unapproved Investments