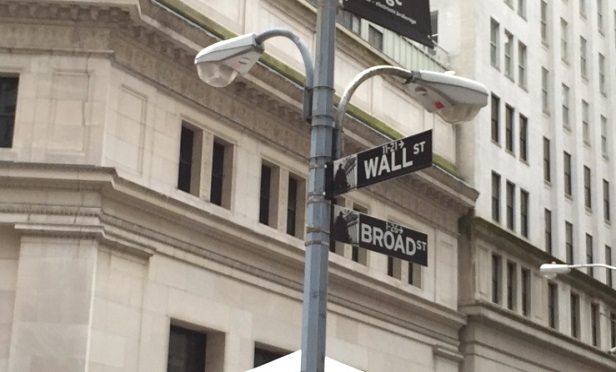 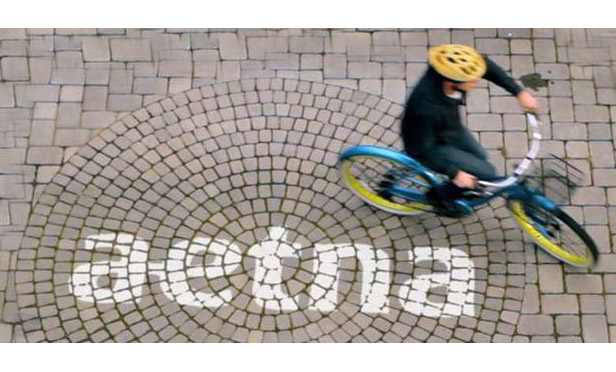 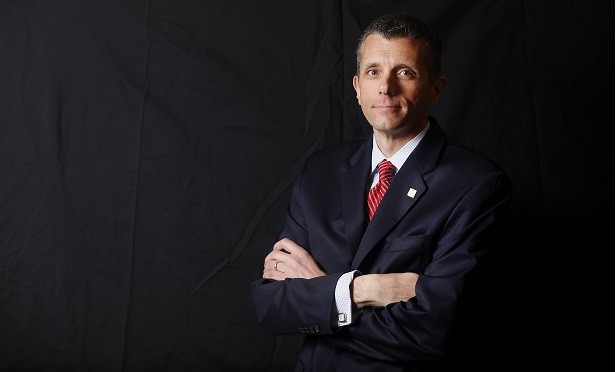 To see more earnings call data cards, click on the arrow on the right side of the gallery box above.

For more of our long-term care coverage, see our Long-Term Care Planning archive.

Humana Inc. may have more energy to give to the new Medicare Advantage long-term care benefits market than two of its major competitors, Aetna Inc. and Cigna Corp.

That possibility emerged last week as the companies released their first-quarter earnings.

(Related: Medicare Advantage Plans Can Pay for Many LTC Services in 2019: Feds)

Humana is not currently being acquired, or making giant deals of its own.

The Centers for Medicare and Medicaid Services announced April 27, in a memo, rules changes that could turn the Medicare Advantage program into a major provider of long-term care benefits.

The Medicare Advantage program gives private insurers a chance to provide an alternative to traditional Medicare coverage. CMS requires the issuers in the program to comply with strict benefits package rules. In the past, CMS has not let issuers use a “supplemental benefits” coverage option to cover services such as adult day care services.

Bruce Broussard, Humana’s president, made that point himself during Humana’s earnings call.

“Social determinants of health” can have an obvious effect on Medicare Advantage enrollees’ health, Broussard said.

“For example, a member who is food insecure may have to make decisions not to fill their prescriptions, so that they can buy food,” Broussard said. “If a member is not taking their needed medication on a regular basis, it is likely their health will deteriorate.

Humana and other carriers have to submit their final 2019 bid packages soon.

A securities analyst who participated in Humana’s conference call asked Broussard whether Humana will have enough time to add chronic care benefits to its 2019 bid package.

“One of the things about the supplemental benefits is that the details are still coming out,” Broussard said. “So, what they are and how they will work is going to continue to need to be refined.”

But Humana has already been working with charitable organizations and other organizations to help enrollees affected by problems with the “social determinants of health,” and it feels it can use similar partnerships to provide the kinds of benefits described in the April 27 memo, Broussard said.

“We feel very, very equipped and capable as we look at both our clinical programs and the relationships in our communities,” Broussard said.

Here’s a quick look at how Aetna, Cigna and Humana did in the first quarter, in a nutshell.

The company ended the quarter providing or administering major medical coverage for 22 million people, or about as many people as it was covering a year earlier.

The number of people with Aetna commercial coverage held steady at about 18 million.

The company ended the quarter providing or administering major medical coverage for 16.2 million people, up from 15.7 million people a year earlier.

The number of U.S. residents with Cigna commercial coverage increased 4%, to 14.2 million.

The company ended the quarter providing or administering major medical coverage for 17 million people, up from 14 million people a year earlier.