How Can the Wealth Business Win the Fiduciary War? 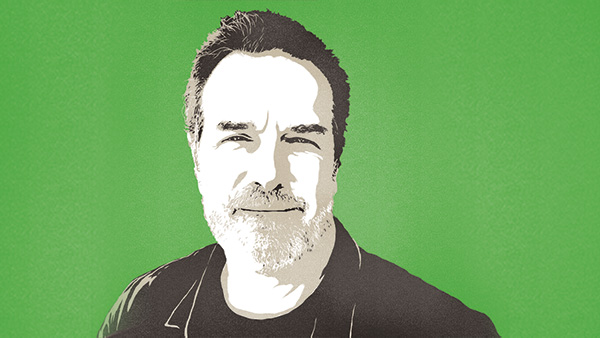 Given the complexities of the financial services industry, it’s often easy to win a battle but lose the war. A good example of this is the 2007 lawsuit by the Financial Planning Association to prevent the Securities and Exchange Commission from expanding the broker exemption (from a client fiduciary duty) to the 40 Act to managing client investment portfolios.

In that case, the FPA “won” in federal court and the broker exemption was not extended. However, that “victory” created the current situation in which brokers are fiduciaries when providing advice about client portfolios (such as the asset allocation).

But they are not fiduciaries when they “sell” the investments that go into those portfolios: thereby increasing client confusion about when their “advisor” is acting in their best interest, and when he/she isn’t.

In hindsight, investors probably would have been better off with the increased clarity that brokers were exempt from a fiduciary duty in all phases of their client relationships.

These days we’ve all been bombarded with reports of the 5th Federal Circuit Court of Appeals reversing the previous ruling of a federal court, concluding that the Department of Labor overstepped its authority when it created its hotly debated revisions to regulations regarding RIAs.

Although that battle isn’t over yet; many legal observers believe the case is destined to be heard by the Supreme Court.

Regardless of the outcome of the DOL’s new rules, I can’t help but wonder whether the financial industry — SIFMA and the other securities and insurance organizations that are plaintiffs in the challenge to the DOL — may have made a mistake similar to that of the FPA/SEC challenge.

Today, both financial consumers and the mainstream financial media are different than either was just 10 years ago. In part, that is due to the coverage generated first by increased investor protections included in the 2010 Dodd-Frank Act (many of which have never been implemented). And then by the coverage of the DOL’s proposed increased protections of retirement investors.

As research by Charles Schwab, the Institute for the Fiduciary Standard, the Consumer Federation of America and others has shown, today’s retail investors are far more aware of the fact that not all financial advisors are required to give advice that’s in their clients’ best interest and are far more interested in finding advisors who have a full-time fiduciary duty than they were a few years ago.

What’s more, the financial media has taken a much greater interest in reporting on these issues. Imagine what will go through investors’ minds as they read story after story about how the financial services industry took the DOL to federal court (twice) to stop the Department from implementing increased retirement investor protections. This is not a story that will be easy to spin. And one that I suspect will resonate with investors for a long time.

If I was an independent RIA today, I’d be sending out emails to my clients and other contacts that include links to stories about the federal courts’ rulings and who’s behind the challenges to the DOL’s increased investor protections.

The securities industry may have won a couple of battles, but I really don’t see those “victories” helping it win the war for the hearts and minds of retail investors.