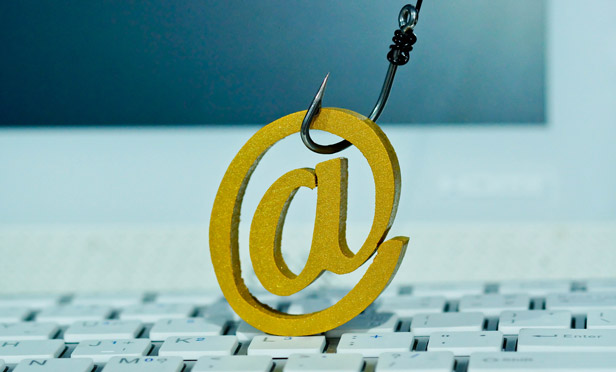 1. Phishing | Scammers like to use fake emails or websites to steal personal information. The IRS has repeatedly said it will never initiate contact with taxpayers via email about a bill or tax refund. 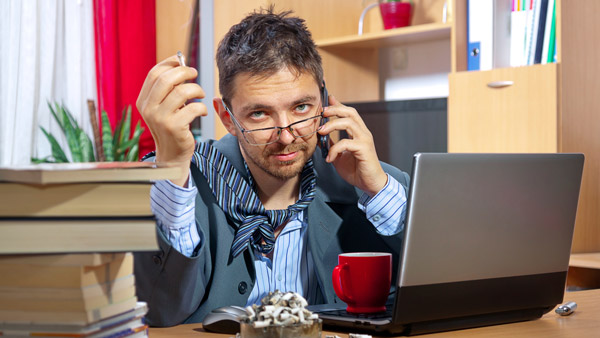 2. Phone Scams | The IRS has noted a surge in recent years of criminals impersonating its agents and threatening taxpayers with nasty consequences like arrest, deportation and license revocation if they do not pay. The agency says it will never call to demand immediate payment using a specific payment method; generally, it will mail a bill first. 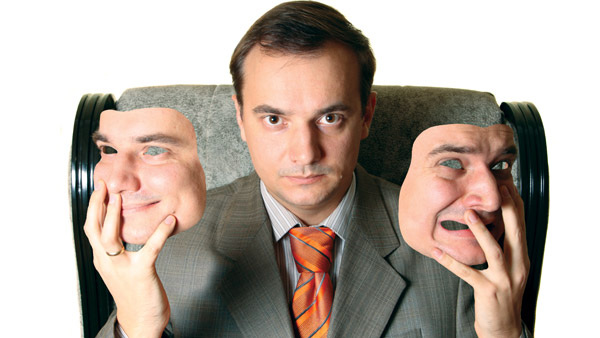 3. Identity Theft | Although identity theft has dropped in the past two years due to better detection, the threat continues. The agency urges taxpayers to use security software with firewall and antivirus protections; avoid phishing emails, threatening phone calls and texts from thieves posing as legitimate organizations; and protect personal data. 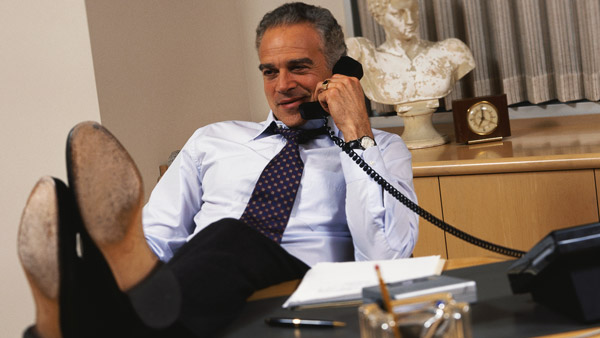 4. Return Preparer Fraud | Some unscrupulous return preparers take advantage of unsuspecting clients, perpetrating refund fraud, identity theft and other scams. Taxpayers can check a preparer’s credentials in the Directory of Federal Tax Return Preparers with Credentials and Select Qualifications on the IRS website. 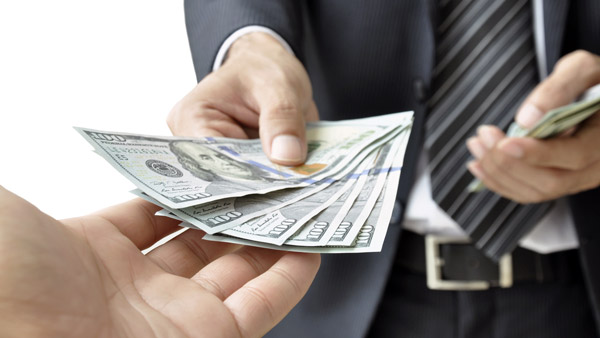 5. Fake Charities | Charitably minded folks can be fooled into give money or — worse — their personal information to scam artists posing as legitimate nonprofit organizations, sometimes with a name similar to a brand-name charity. On its website, the IRS offers a search feature, Exempt Organizations Select Check, which allows donors to identify qualified groups to which donation may be tax deductible. 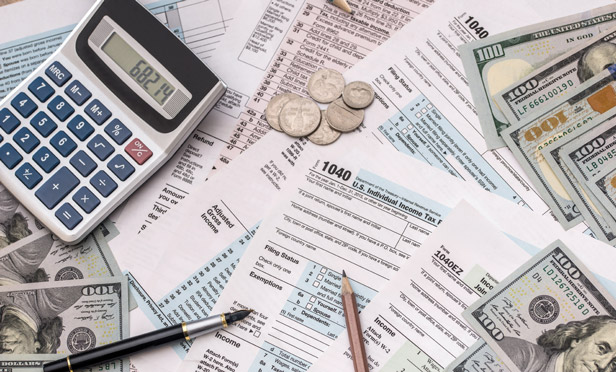 6. Inflated Refund Claims | Some people — non-English speakers, for instance — can be taken in by return preparers who ask them to sign a blank return, promise a big refund before looking at taxpayer records or charge fees based on a percentage of the refund. Honest tax preparers, the IRS points out, provide their customers a copy of the tax return they have prepared. It reminds taxpayers that they are legally responsible for what is on their return even if it was prepared by someone else. 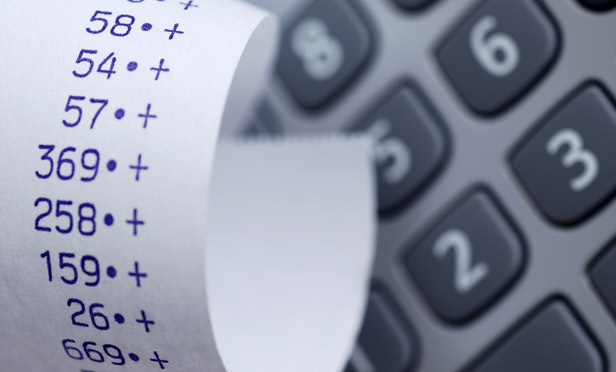 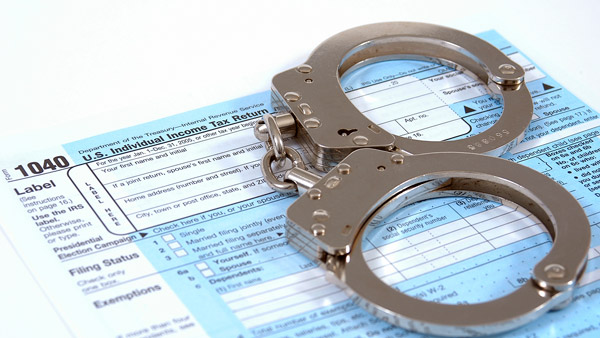 8. Falsely Padding Deductions on Returns | Some taxpayers are tempted to falsely inflate deductions or expenses on their tax returns. Significant penalties may apply for those who file incorrect returns. The IRS says one way taxpayers can ensure they file an accurate return is by using tax preparation software. 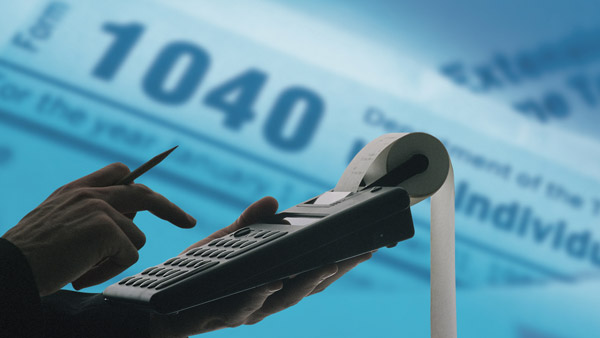 9. Falsifying Income to Claim Credits | Con artists may convince credulous taxpayers to invent income to erroneously qualify for tax credits, such as the Earned Income Tax Credit. Doing so can lead to big bills to pay back taxes, interest and penalties.

10. Frivolous Tax Arguments | Many outlandish claims about the legality of paying taxes, such as that paying them is voluntary, have been repeatedly thrown out in court. Filing a frivolous tax return can result in a $5,000 penalty and possibly criminal prosecution. 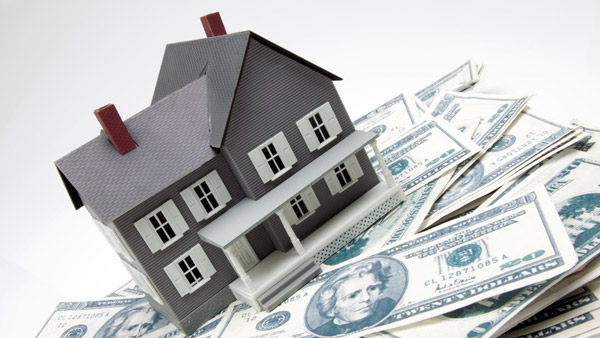 11. Abusive Tax Shelters | Tax shelters that sound too good to be true probably are. Promoters and others peddle these schemes, particularly ones involving micro-captive insurance shelters, to avoid taxes. When in doubt, taxpayers should seek an independent opinion about complex products they are offered. 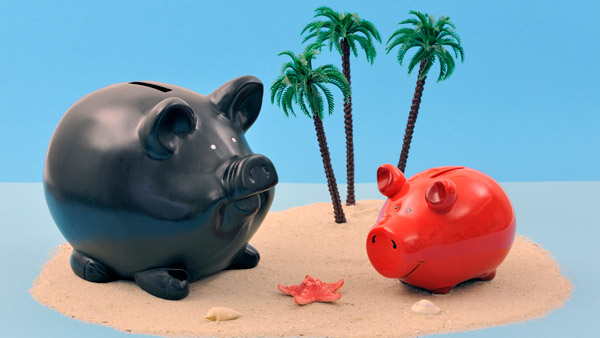 12. Offshore Tax Avoidance | Hiding money and income offshore is a bad bet, as offshore-related civil audits by the IRS have resulted in payment of millions of dollars in unpaid taxes, and criminal actions have led to billions in fines and restitution. Offshore tax avoiders are best served by coming in voluntarily and paying what they owe through the agency’s Offshore Voluntary Disclosure Program. But they should hurry; the program closes on Sept. 28.

Throughout March, the Internal Revenue Service has rolled out its annual “dirty dozen” list of common scams that taxpayers may encounter any time of the year, but especially during filing season as people prepare their tax returns or seek help from tax professionals.

“We urge taxpayers to watch out for these tricky and dangerous schemes,” Acting IRS Commissioner David Kautter said in a statement. “Phishing and other scams on the ‘Dirty Dozen’ list can trap unsuspecting taxpayers. Being cautious and taking basic security steps can help protect people and their sensitive tax and financial data.”

The agency also urged taxpayers to help protect themselves against identity theft by reviewing safety tips prepared the Security Summit, a collaborative effort between the IRS, states and the private-sector tax community.

Check out the gallery for the 2018 “dirty dozen” according to the IRS.

One program gives advisors access to industry veterans; the other is like a "virtual study group on steroids."

The advisor lent funds from her Automated Flexible Grid account to another employee, FINRA says.

The former broker signed seven loan agreements for a client without the firm's authorization, FINRA says.