With the Patient Protection and Affordable Care Act now more or less in place, priorities for those corporate managers who’ve been glued to its every mutation are shifting. The same can be said for the National Business Group on Health, an organization founded to support businesses in their efforts to contain healthcare costs and better understand the employee health insurance landscape.

At this critical time, the NBGH is undergoing a leadership change. Its long-time president and CEO, Helen Darling, officially stepped down May 1. Her successor, Brian Marcotte, brings to the position a dozen years as an NBGH board member and a career as a benefits manager at Honeywell.

In an interview with Benefitspro Wednesday, he said he looks forward to assuming the role at a time when the NBGH can get “refocused on health care costs and improving the delivery system.” 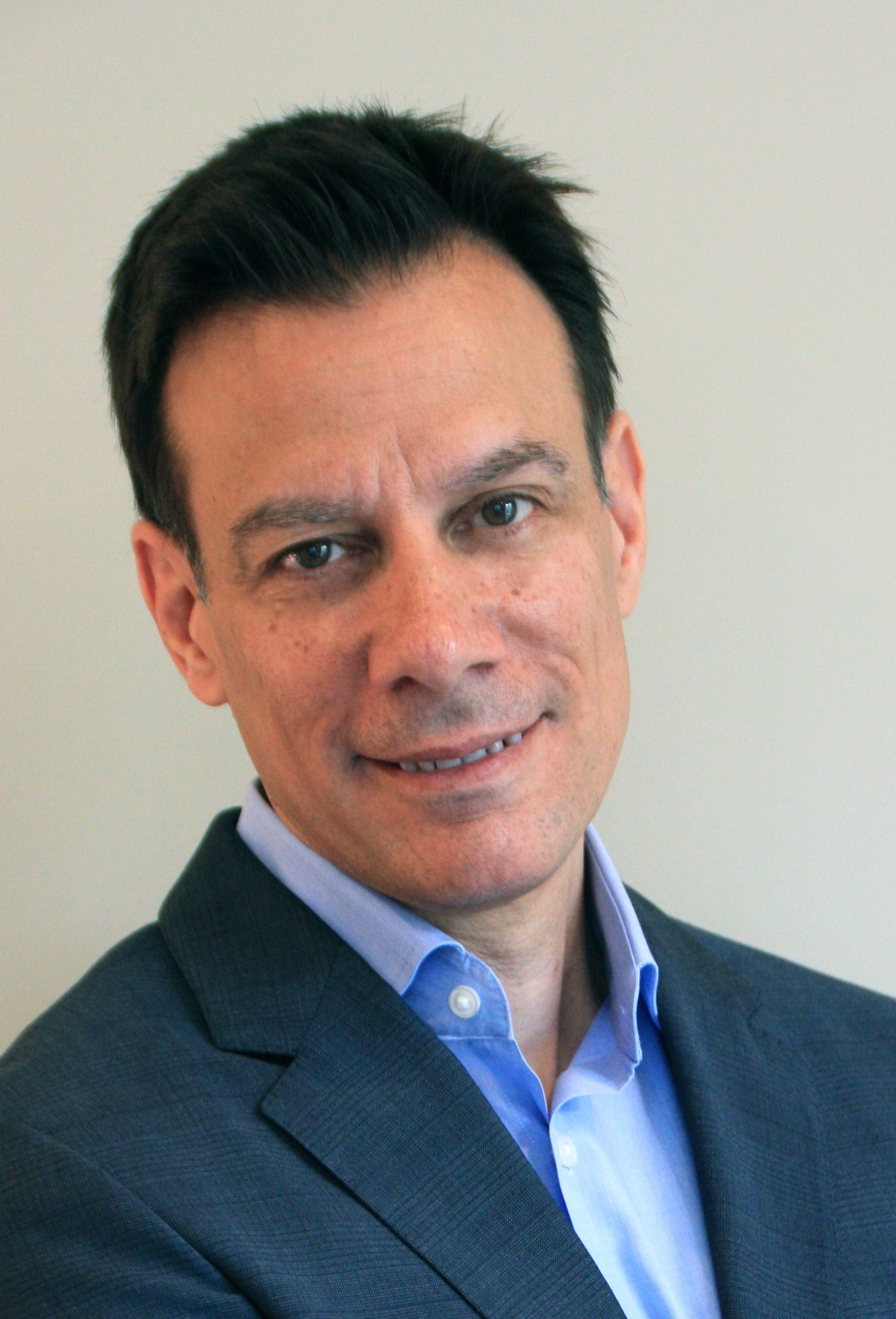 “The ACA has been a big distraction,” he said. “But the reality for companies is that health care costs continue to go up. Maybe that becomes boring as a topic, but at the end of the day that’s the real issue all employers are dealing with.”

Marcotte cited several major topics he sees as the group’s top priorities for the immediate future: helping members understand and navigate the private exchange insurance system; supporting members as their employees become health care consumers rather than plan participants; sifting through the emerging accountable care organizations to understand how to evaluate them.

Marcotte’s Honeywell career prepared him well for the position, he said. Having reported to CEOs who were driven to understand and contain healthcare costs, and who expected to see improvements in plan design and cost every year, Marcotte developed a continuous improvement approach to his job.

“You may have redesigned the plan and saved millions last year, but it’s always, ‘What have you done for us this year?’” he said. “To stick with a plan design and achieve the same results as last year was seen as a lost opportunity at Honeywell.”

Marcotte also learned that, if he was going to make significant changes, he’d better be able to back up his proposals with hard data. The C-Suite demands lots of information to back up a new initiative, and Marcotte believes that supporting the group’s members in their quest for the right data will be one of NBGH’s core missions.

“The interfaces I’ve had with CEOs over the years and my knowledge of how things are done in an organization will help me in my leadership role here,” he said. “I understand what it takes to get employers to the table to discuss a major issue.”

One quick item Marcotte intends to provide is something he calls “What your CEO is reading.” It’ll be a quick enewsletter-type communication to members summarizing recent articles on various topics of interest to members. “I was constantly receiving emails from the CEO asking if I’d read a certain article and how I thought it applied to Honeywell,” he said. “This is intended to give our members a heads-up on what their CEOs are likely to be reading so they can be ready to respond.”

Marcotte believes in getting information and support materials out in a timely manner to members. The field changes so quickly today that benefits plan managers need to know how to respond in real time, not weeks after they’ve been apprised of the latest new regulation or standard.

“We have all this value to help our members with their problems,” he said. “The question for us is, how do I get the resources available in front of our members when they need it?”

At the moment, members are clamoring for help in understanding private exchanges and accountable care organizations.

Both private exchanges and ACOs are evolving, all at different paces, creating a bewildering puzzle for benefits managers to try to understand.

This is where NBGH can play a significant role, Marcotte said. By offering webinars, seminars and conferences, and developing support materials, the group can help define best practices, identify value propositions and guide members in what to look for, what questions to ask, as they try to determine whether to shift members to a private exchange or partner with an ACO.

“One of the first things to do to build on Helen’s work is to help our membership navigate through these kinds of decisions. Private exchanges are a great example. Does it make sense for my organization? How do I go about evaluating the private exchange? What’s the value proposition? Can a private exchange manage cost, manage care better than what I am doing today? These are areas where we can help.”

As for ACOs, Marcotte is aware of their potential to help manage costs and improve employee health. But they’re so new, and so many are “popping up every day,” that NBGH’s members are confused about how to evaluate them.

“Employers like the concept but are skeptical about the delivery proposition,” he said. “They are in different places on the maturity path. Our role is in spending time with health plans, representing the employer point of view, facilitating discussions, even between providers and employers without intermediaries. We can get them in a room and have conversations about what are their frustrations, what are they doing.”

Another key role for NBGH: Supporting members as they struggle to communicate with plan members who are now being converted to health care consumers, with responsibilities and choices they haven’t had for years.

“Employers are trying to treat employees as consumers rather than as benefit plan participants, but they struggle with how to best communicate with them,” Marcotte said. “They used to send them certain documents, materials, etc., generally once a year. But now employees have an expectation that companies will do something different to help them as they become more accountable for their own care.

“They need the tools to feel like consumers, and they will expect a different consumer-centric model in the delivery system. Employers are struggling with how to make this shift. That’s where we can help.”