By a narrow margin, likely voters hope President Obama does more to create jobs than cut spending when he delivers the 2013 budget Monday, according to The Hill Poll.

By a narrow margin, likely voters hope President Obama does more to create jobs than cut spending when he delivers the 2013 budget — the last of this term —Monday, according to The Hill Poll. Forty-five percent felt the budget’s primary focus should be on job creation while 40% said cutting spending was the most important priority. There was a visible difference along party lines: among Republicans, 61% favored cutting spending over 33% who chose job creation; 63% of Democrats listed job creation as their No. 1 priority; Independents broke slightly in favor of cutting spending (43 percent) over creating jobs (40 percent), although that spread is within the poll’s 3 percentage point error margin. Other poll findings? All parties agree that they want Social Security and Medicare to stay intact (between 62-70% across all parties), and there is slightly greater confidence in the Republican party when it comes to reducing the national debt (47% vs. 42%). 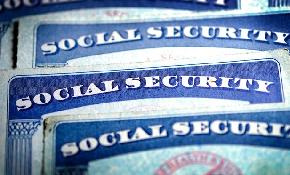 Social Security COLA for 2021 Could Be Zero: Report

This comes after a 2020 increase that was “low to begin with,” says an analyst with the Senior Citizens League. 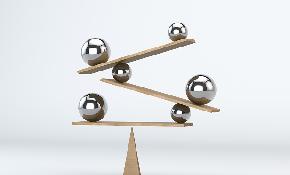 Rebalancing Client Portfolios After a Correction: A Leap of Counterintuitive Faith

You don’t have to time it perfectly to benefit from this enduring risk management tactic.

Here's what investors regret most, according to MagnifyMoney.