O’Toole succeeds Beth Cotner, who plans to retire at the end of the year. Cotner joined Putnam in 1995.

O’Toole joins Putnam from Citigroup Asset Management, where he was managing director and head of U.S. growth equities.

O’Toole will join Putnam on June 17.

Ross becomes one of the bank’s highest-profile black female executives; she's been with the firm since 1998. 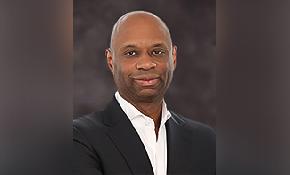 Citi CFO, One of Few Black Financial Execs, Weighs In

Mark Mason, like others in the financial services industry, debated before speaking up about George Floyd death.