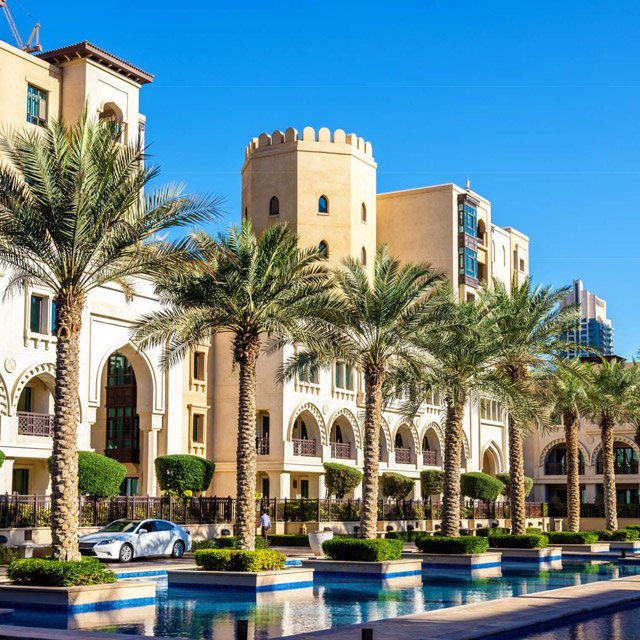 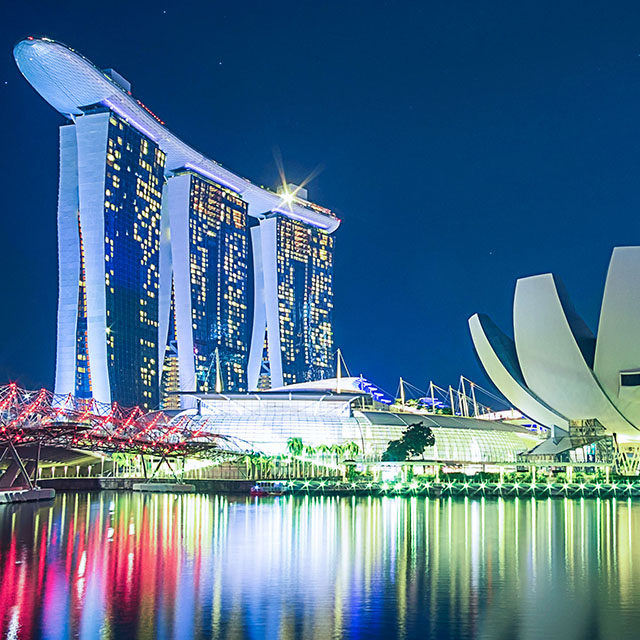 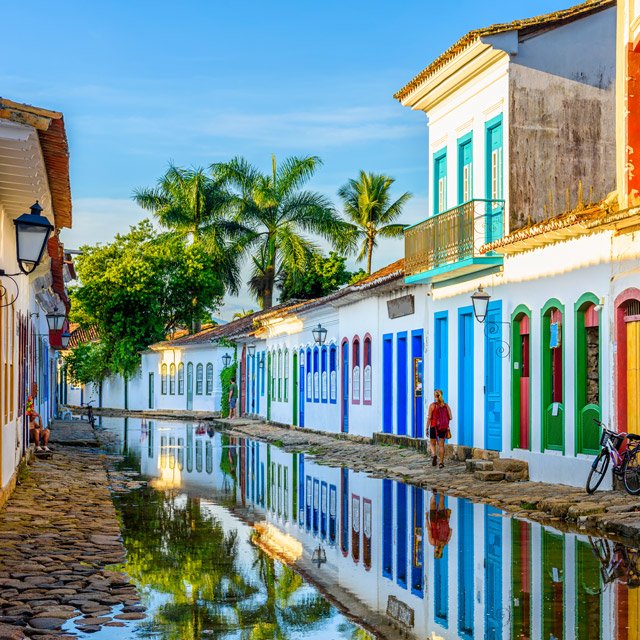 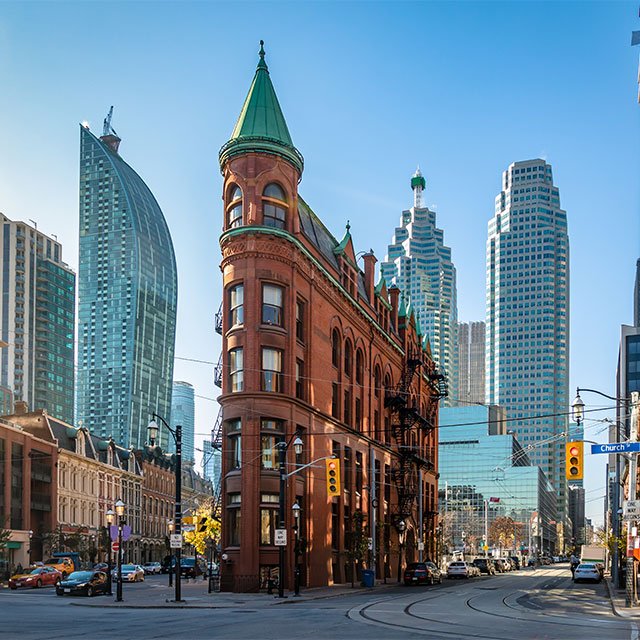 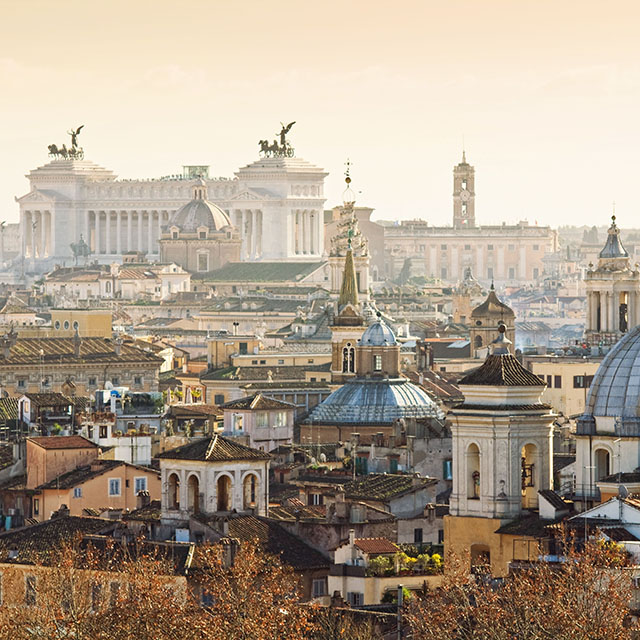 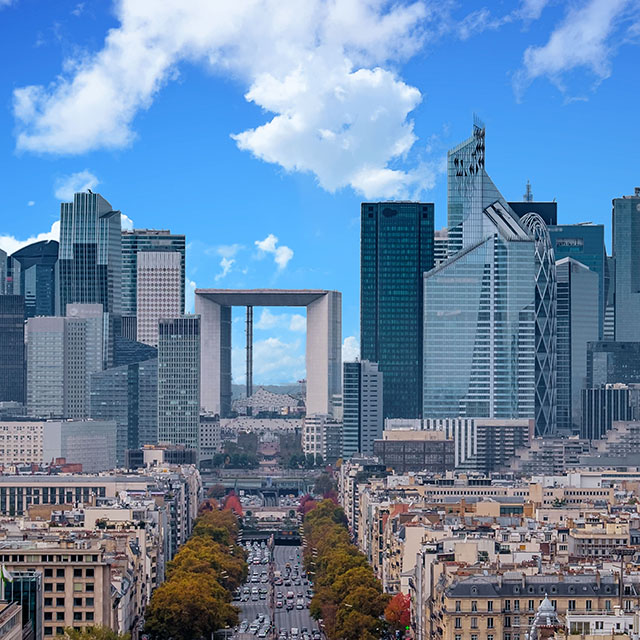 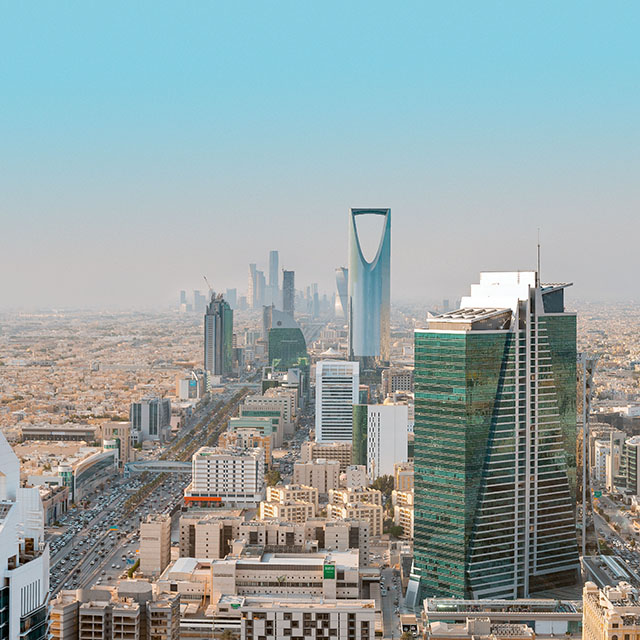 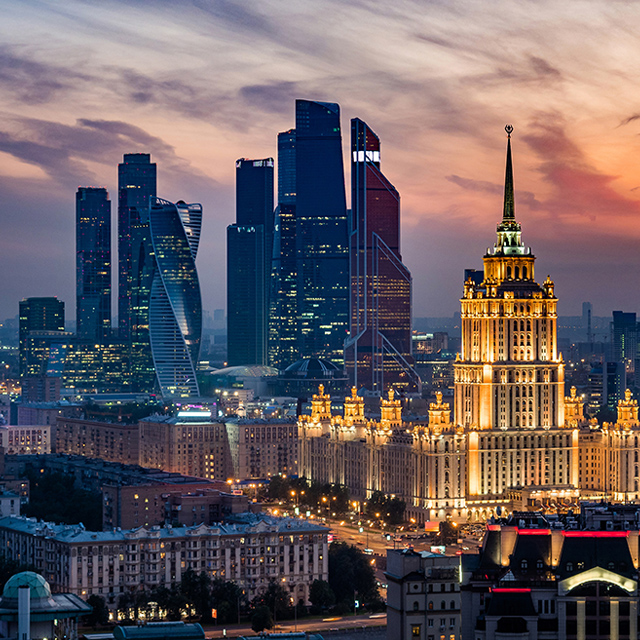 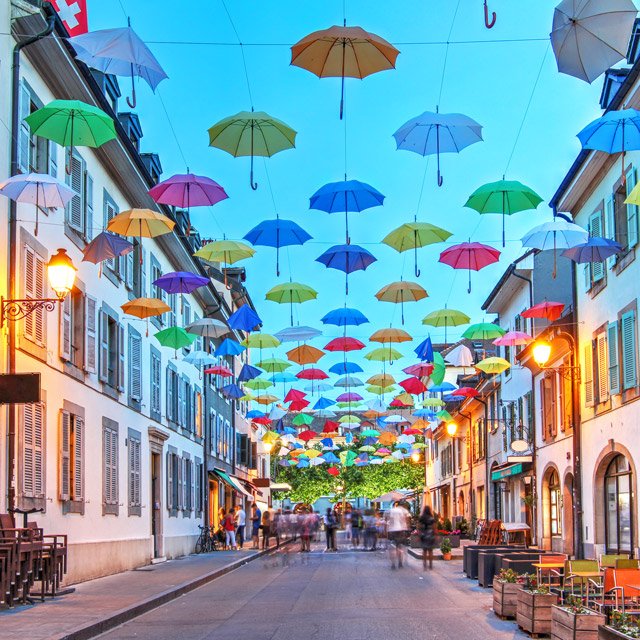 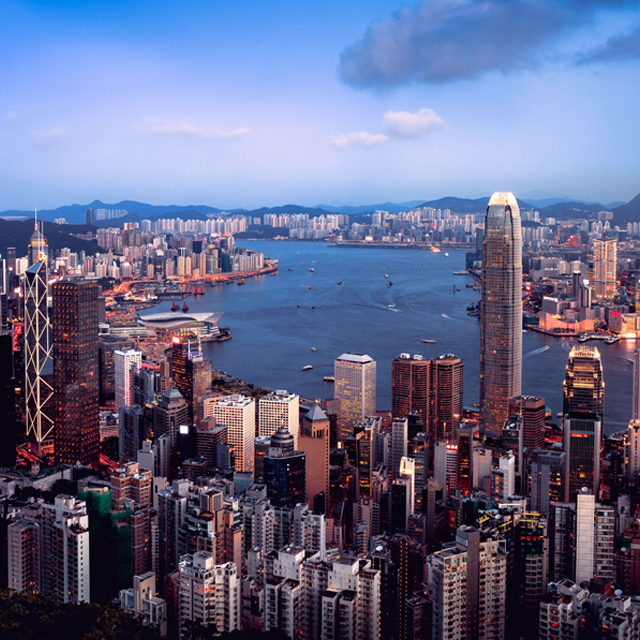 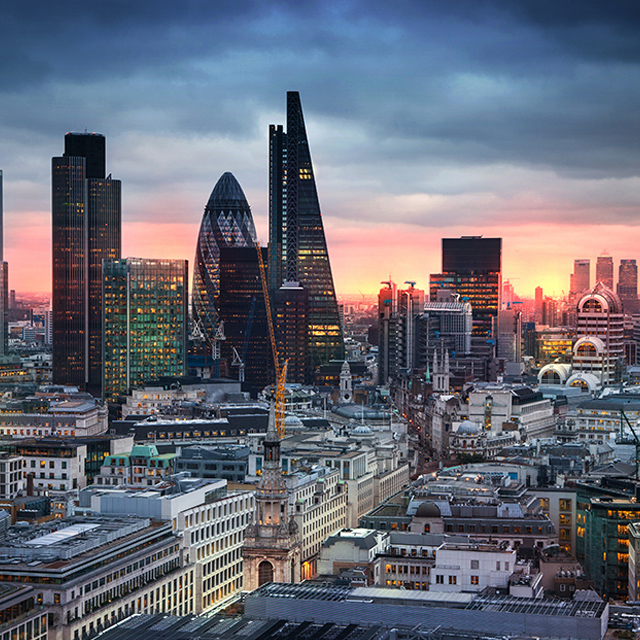 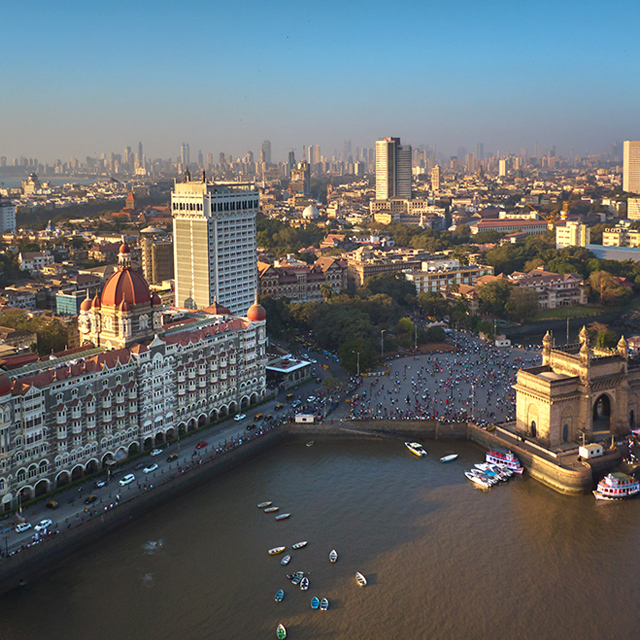 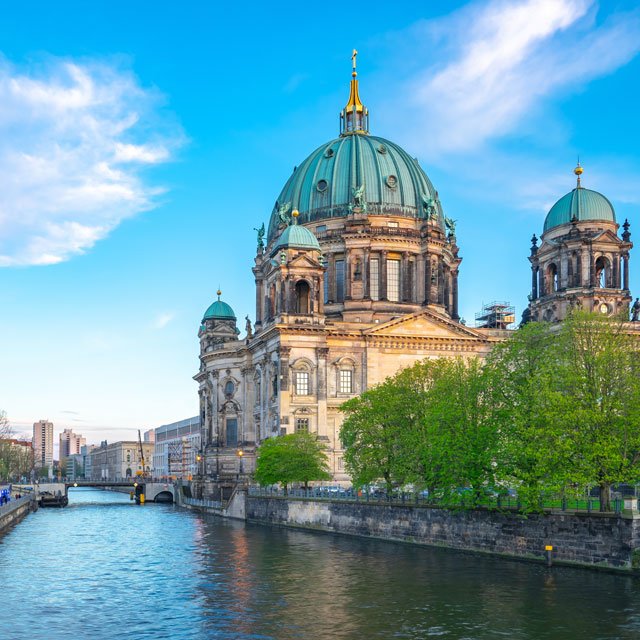 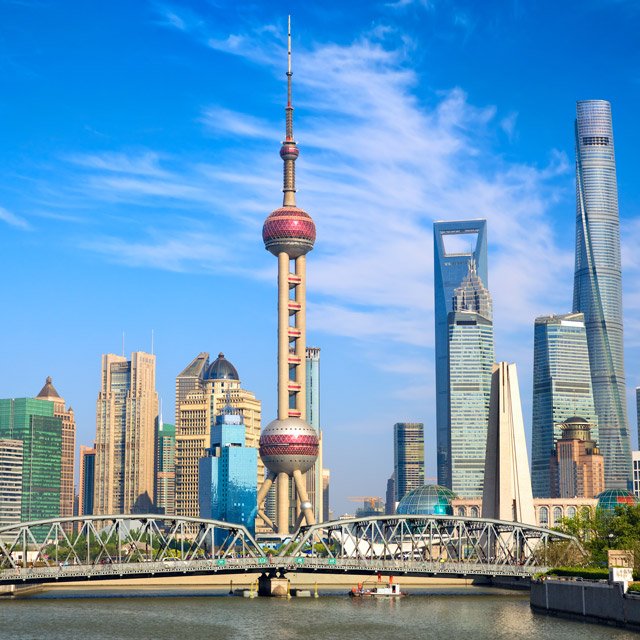 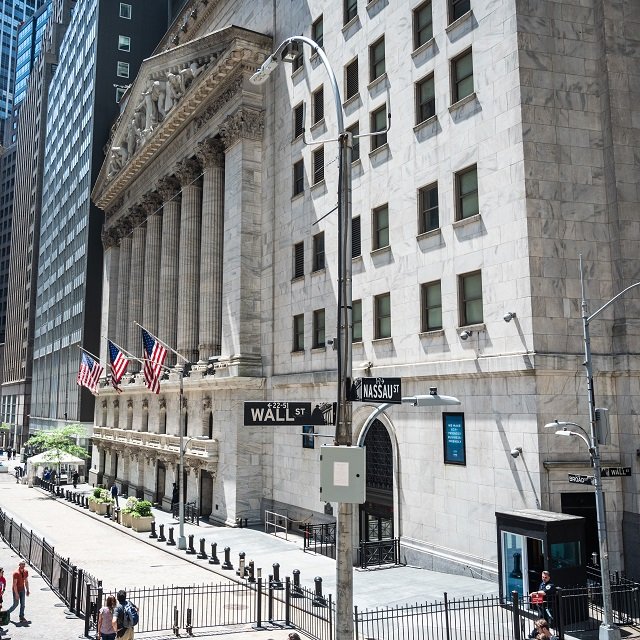 Global billionaire wealth surged by 17.8% to a record $11.8 trillion in 2021, and the global billionaire population increased by 3.3% to 3,311 individuals, according to a report released Wednesday by Altrata, a provider of wealth information and insight.

The report is based on data from Wealth-X, an Altrata company.

Billionaires account for an outsize proportion of global wealth. Last year, they represented just 0.9% of the global ultra-high-net-worth population — those with a net worth of $30 million or more — yet held a 27.4% share of that elite group’s total wealth.

The top 15 countries in the report are home to slightly more than three-quarters of the global billionaire population and 81% of total billionaire wealth.

North America consolidated its status as the world’s main billionaire region, with 1,035 individuals in 2021, up by 5.6% from a year earlier. Europe saw the biggest jump in billionaire population, rising by 6.8% to 954. Asia’s billionaire numbers increased by 1.8% to 899 individuals.

In 2021, New York reinforced its status as the global billionaire hub, recording the largest net increase in population of any urban center. New York is home to more billionaires — 138 — than all but a couple of countries in the world. Second-place Hong Kong has 114 billionaires, and third-ranked San Francisco, 85.

Russia dropped four places in the 2021 ranking. However, Alltrata noted that its rankings are based on data collected before the invasion of Ukraine and the imposition of severe international sanctions, and a reflection of weak growth dynamics, a challenging business environment and a high dependence on natural-resource sectors.

Of the top five primary industries, technology has the youngest, most self-made billionaires, while industrial conglomerates have the oldest and fewest self-made ones.

According to data from BoardEx, another Altrata company, the average U.S. chief executive or nonprofit trustee has a direct connection to about four billionaires and second-degree connections to more than 250.

See the gallery for the 15 countries with the most billionaires.

5 Tips for Successfully Passing Down Wealth