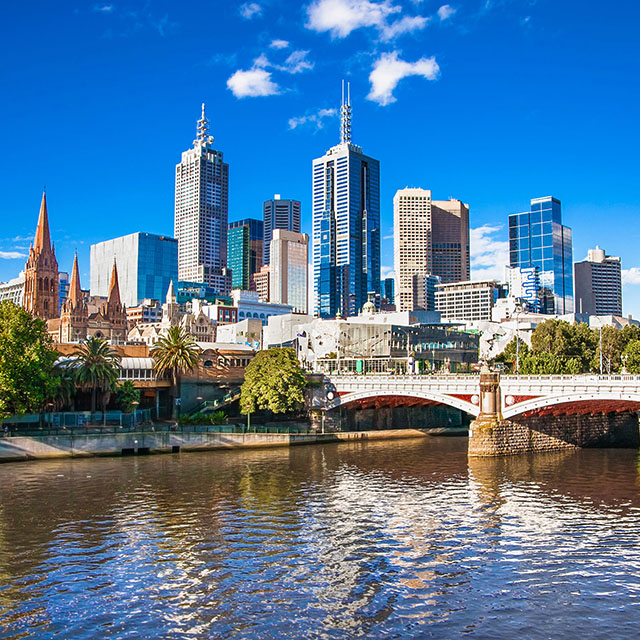 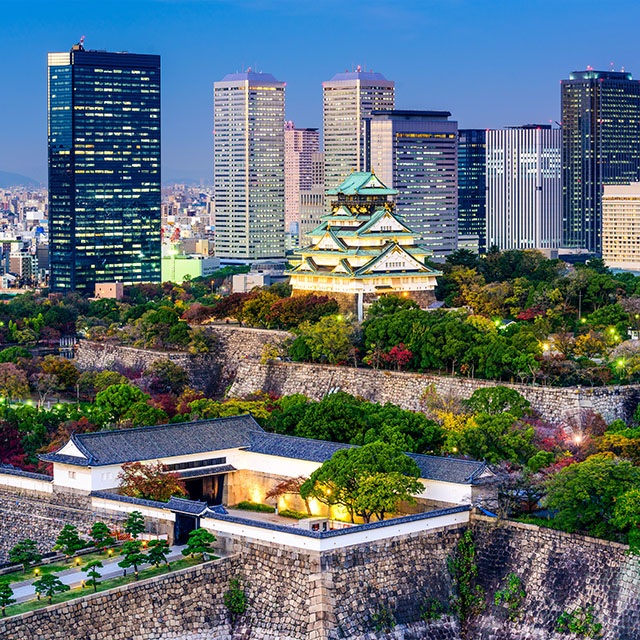 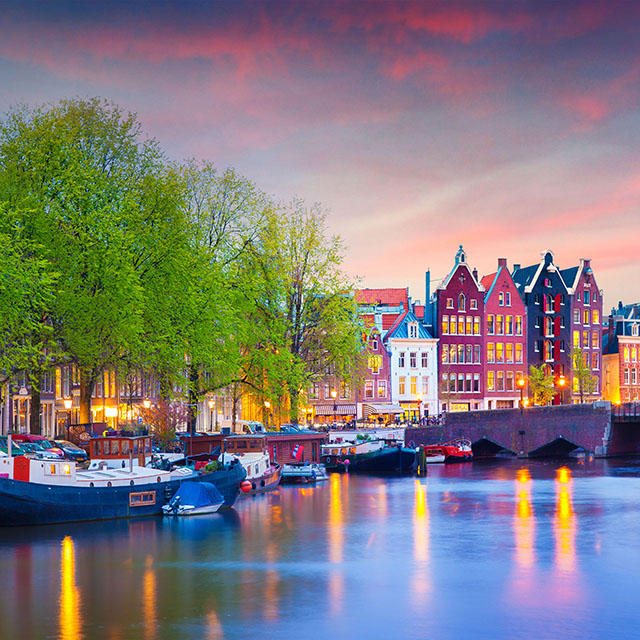 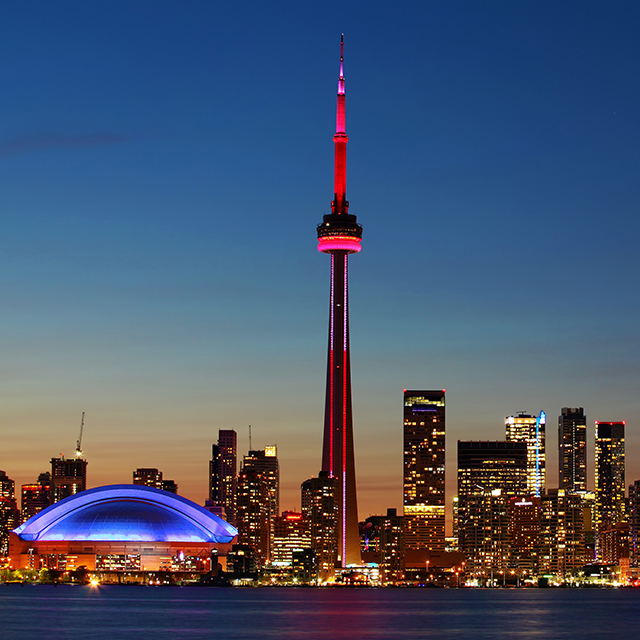 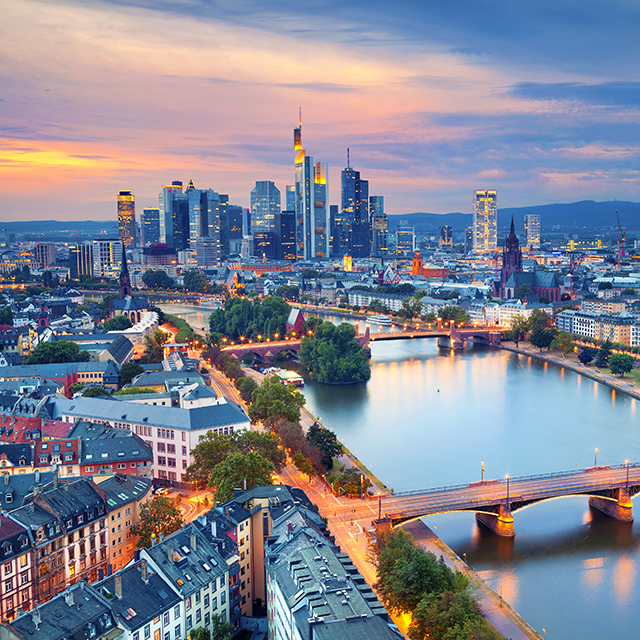 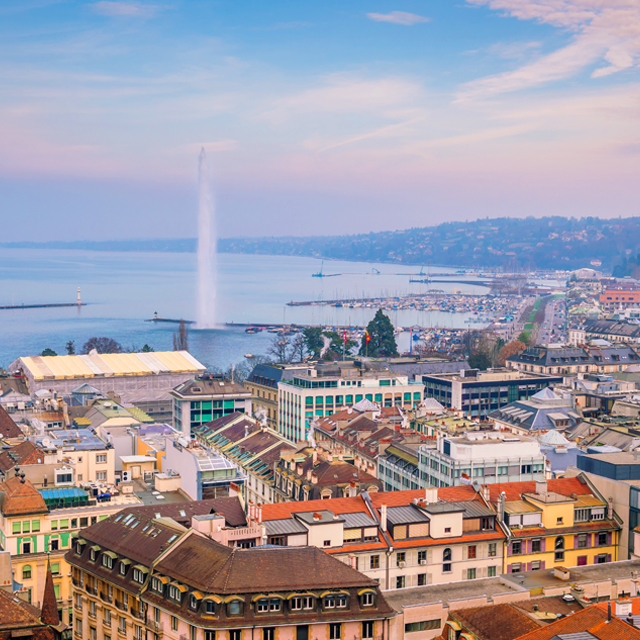 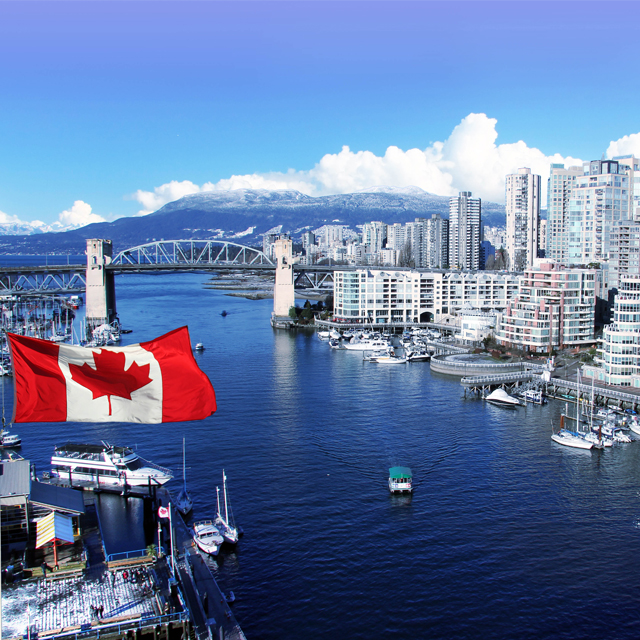 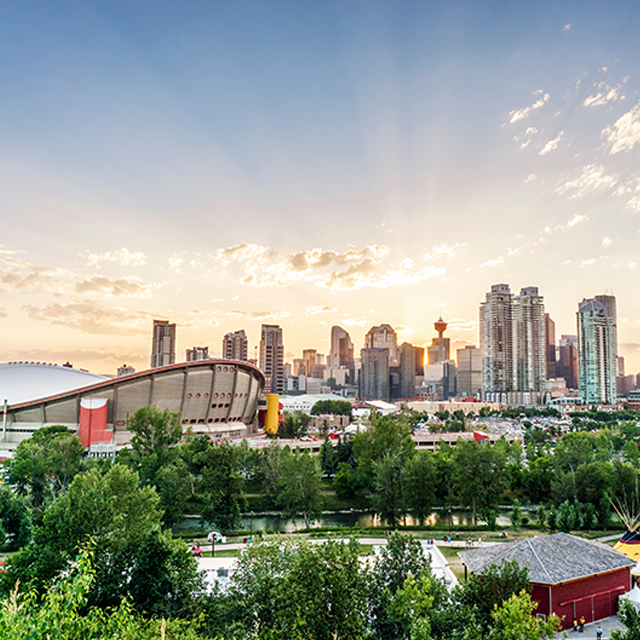 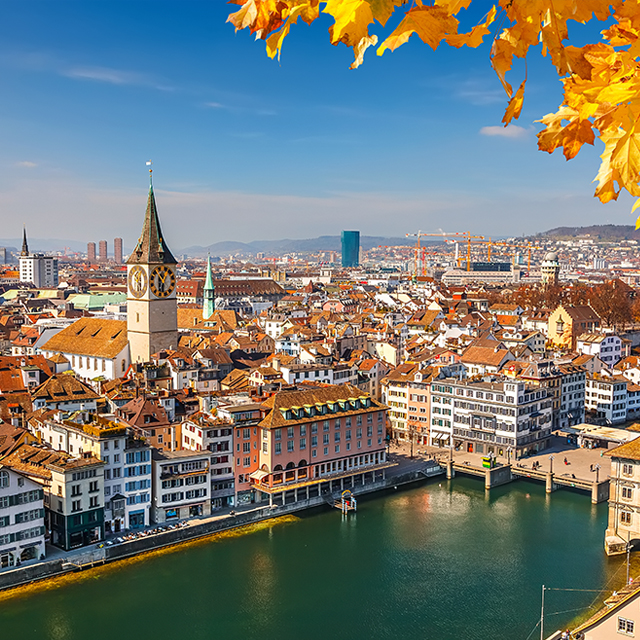 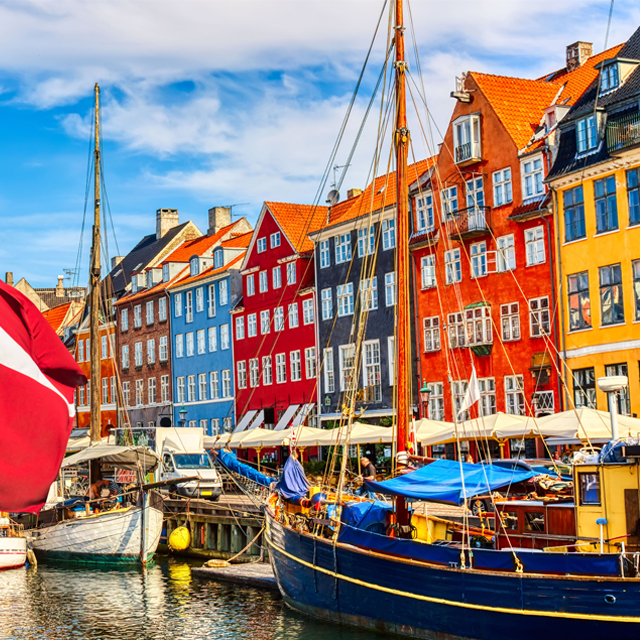 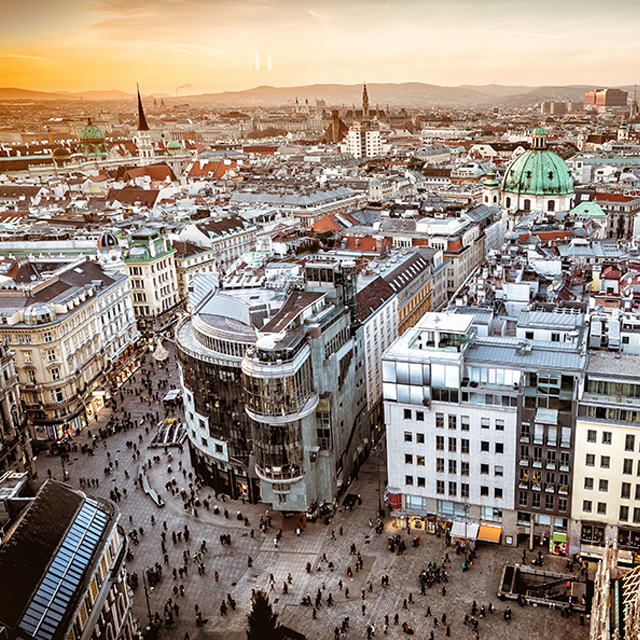 The 2022 edition of the Economist Intelligence Unit’s global livability index has normalized after two years of pandemic-related restrictions that turned the ranking on its head.

The top 10 cities on this year’s index are among those with few restrictions. Shops, restaurants, museums and schools have reopened, and pandemic-led hospitalization has declined, leading to less stress on health care resources and services.

As a result, cities that were toward the top of the rankings before the pandemic have rebounded on the back of their stability, good infrastructure and services, as well as enjoyable leisure activities. The most-livable city in the 2022 index shot up 12 spots to resume the position it held in 2018 and 2019.

The latest index was based on a survey conducted between Feb. 14 and March 13. The average global livability score now stands at 73.6 (out of 100), up from 69.1 a year ago, but still lower than the pre-pandemic average of 75.9. Although the EIU added 33 cities to this year’s survey, the comparison involves only 139 cities with scores from 2021.

The EIU assigned each city a rating for relative comfort for 30 qualitative and quantitative factors across five broad categories: stability, health care, culture and environment, education and infrastructure.

It then compiled and weighted the scores to provide a score from 1 to 100, where 1 is considered intolerable and 100 is considered ideal. The livability rating is provided both as an overall score and as a score for each category.

The survey found that the main improvements over the past year have been in culture and environment, education and health care, all of which were badly affected by lockdowns. The scores for infrastructure remain broadly stable, while stability has deteriorated.

Russia’s invasion of Ukraine on Feb. 24, in the middle of the survey period, forced the EIU to abort the poll for Kyiv and exclude Ukraine’s capital from the rankings. Moscow’s livability ranking fell by 15 places and St. Petersburg’s by 13 places.

The EIU noted that censorship has increased during the conflict. Russian cities are also experiencing restrictions on culture and environment as a result of Western economic sanctions. Other cities in eastern Europe, such as Warsaw and Budapest, saw their stability scores slip amid heightened diplomatic tensions.

Cities in New Zealand and Australia, which held six places in last year’s top 10, experienced some of the biggest drops in this year’s ranking. Number 1 Auckland fell by 33 places, and Number 4 Wellington tumbled by 46 places.

The EIU said both countries benefited in early 2021, when Covid vaccines were scarce: Their closed borders kept cases down and livability high. But this changed as a more infectious variants struck in late 2021, which made closed borders less of a defense.

New Zealand’s lockdowns ended in December, before the survey period, but its cities no longer have an advantage over well-vaccinated European and Canadian cities. In Australia, some states were slower to lift restrictions than others.

The bottom 10 cities in the new EIU rankings remain fairly stable as wars, conflicts and terrorism continue to weigh them down. Seven are in the Middle East and Africa. Living conditions remain worst in Damascus, still reeling from Syria’s civil war. Tripoli, Libya; Lagos, Nigeria; and Algiers, Algeria score low across the five categories.

On a slightly encouraging note, scores for all of the bottom 10, apart from Tripoli, have improved in the past year as pandemic restrictions have eased. Both Dhaka, Bangladesh, and Port Moresby, Papua New Guinea each moved up three places.

See the gallery for the world’s 11 most livable cities.

Inflation Ate Your Free Lunch, but You're Still Better Off

Stocks Set for Best Month Since 2020