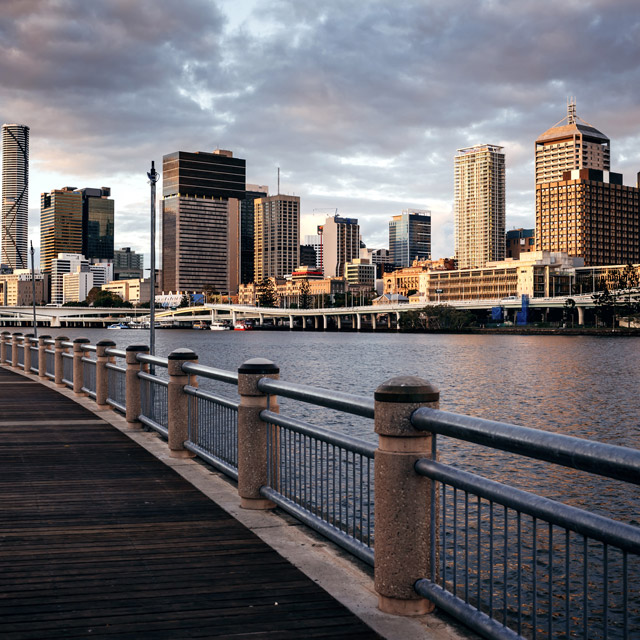 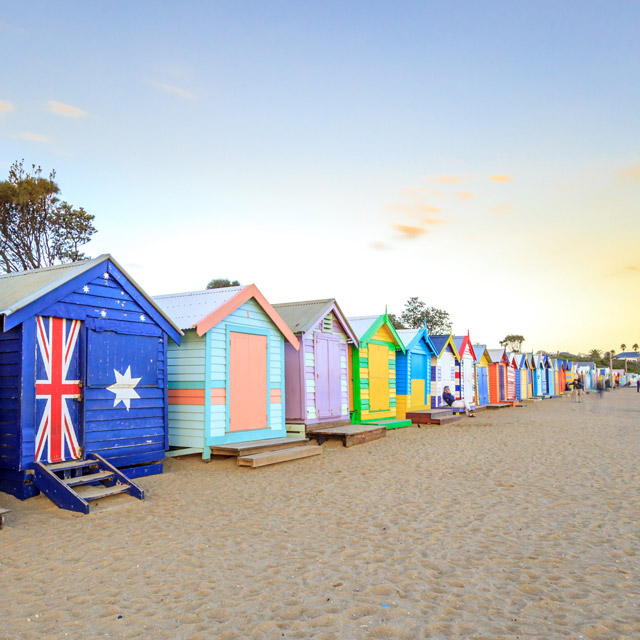 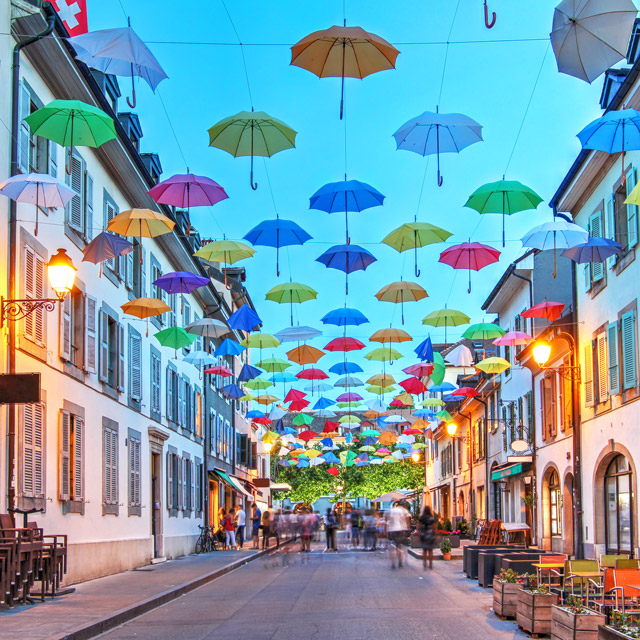 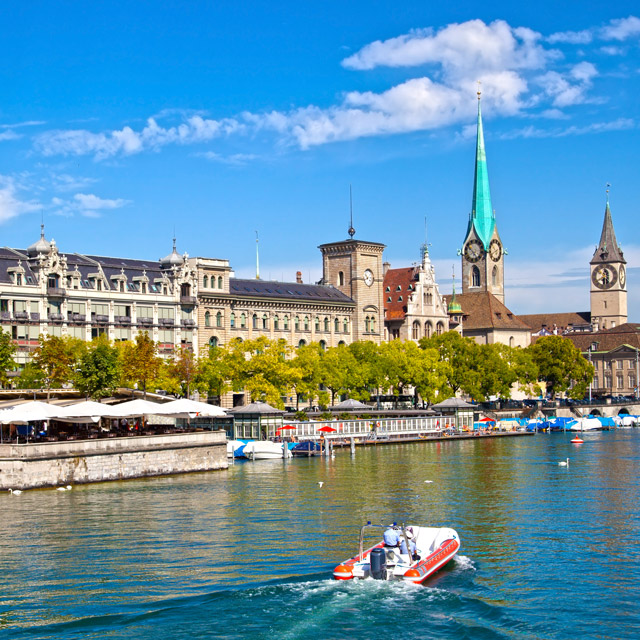 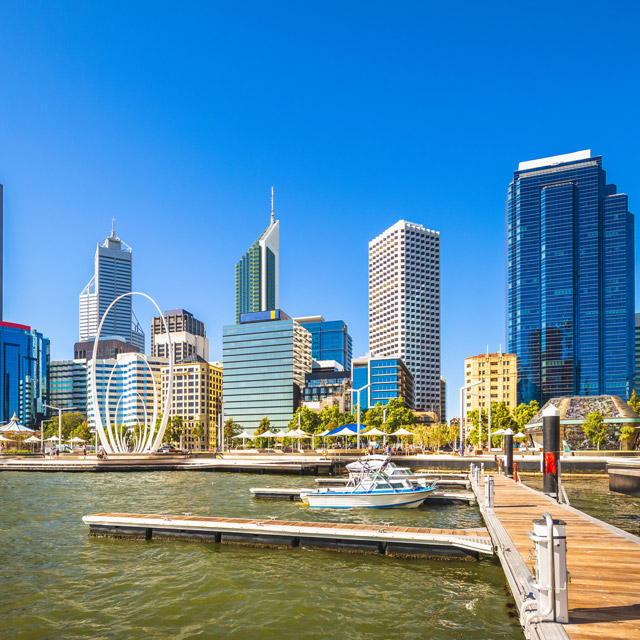 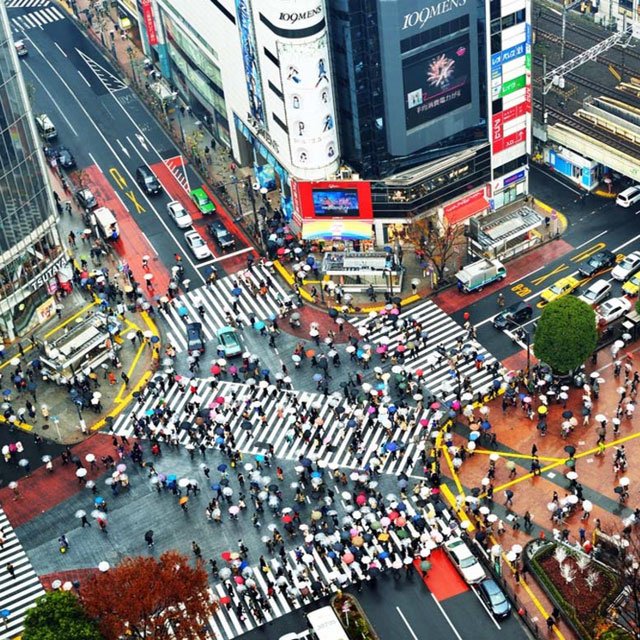 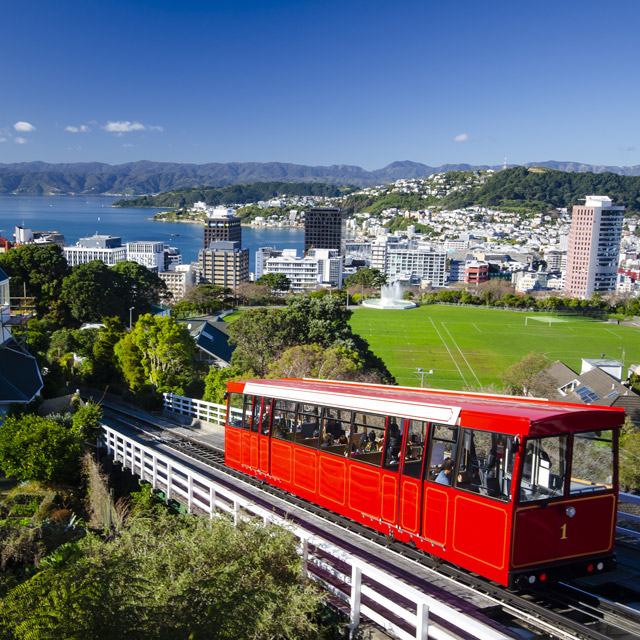 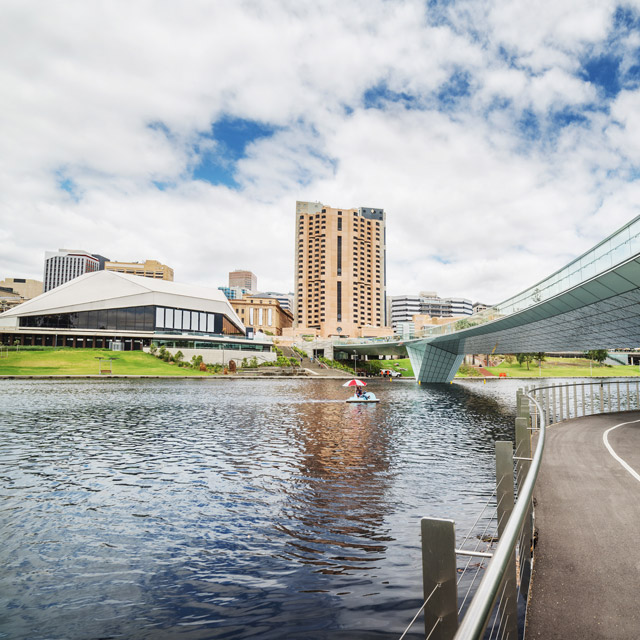 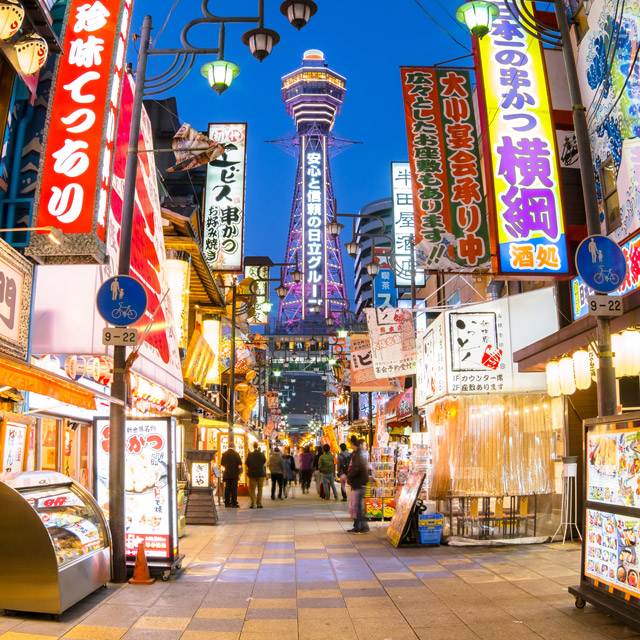 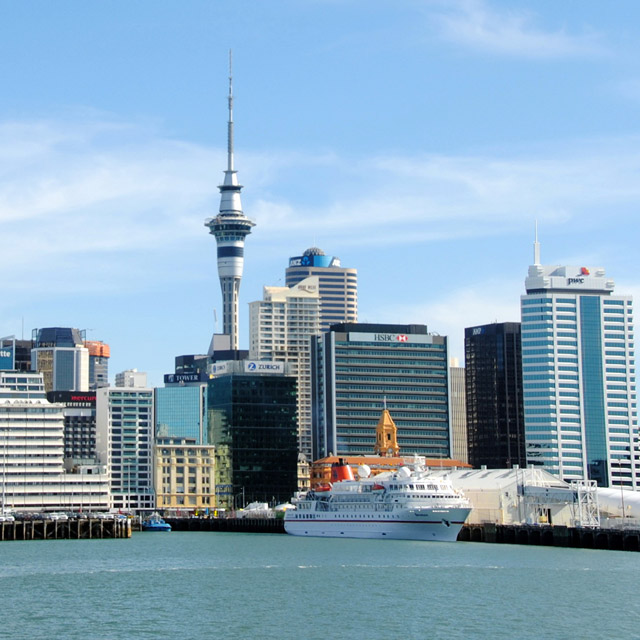 As an unwanted guest, the COVID-19 pandemic has caused upheaval everywhere it has shown up. This includes the Economist Intelligence Unit’s biannual global livability index encompassing 140 cities.

The pandemic has affected living conditions in many cities, putting health care, culture and environment, and education under stress from restrictions and lockdown measures imposed by governments.

The latest index was based on a survey conducted from Feb. 22 to March 21. The survey found that the overall global average livability score fell seven points compared with the average pre-pandemic score.

The EIU said the extent to which cities rigorously closed their borders, their ability to deal with the health crisis and the pace at which they rolled out vaccination campaigns drove major changes in the rankings.

Dutt said the cities at the top of the new rankings are mainly ones that took stringent measures to contain the outbreak. Tough lockdown and tight border controls imposed by Asia-Pacific countries allowed them to reopen earlier and enabled residents to revert to their pre-pandemic lifestyles.

Many European and Canadian cities dropped in the rankings, having battled a second coronavirus wave by restricting cultural and sporting events, and closing schools and restaurants.

Vienna fell from its perch atop the rankings to 12th this year, following a second wave of the pandemic. Frankfurt, Hamburg and Dusseldorf took the biggest plunges in the rankings.

The picture was brighter in the U.S. as several cities bounced back up the ratings over the past six months as social restrictions have eased:

“One area where there has been regrettably little change is at the bottom of our rankings,” Dutt said. “Damascus remains the world’s least livable city, as the effects of the civil war in Syria continue to take their toll. Indeed, most of the previous ten least livable cities remain in the bottom ten this year.”

The EIU assigned every city a rating for relative comfort for some 30 qualitative and quantitative factors across five broad categories: stability, health care, culture and environment, education and infrastructure. It then compiled and weighted the scores to provide a score in the range 1 to 100, where 1 is considered intolerable and 100 is considered ideal. The livability rating is provided both as an overall score and as a score for each category.

For qualitative indicators, the EIU awarded a rating based on the judgment of its expert analysts and in-city contributors.

See the gallery for the world’s 10 most livable cities.