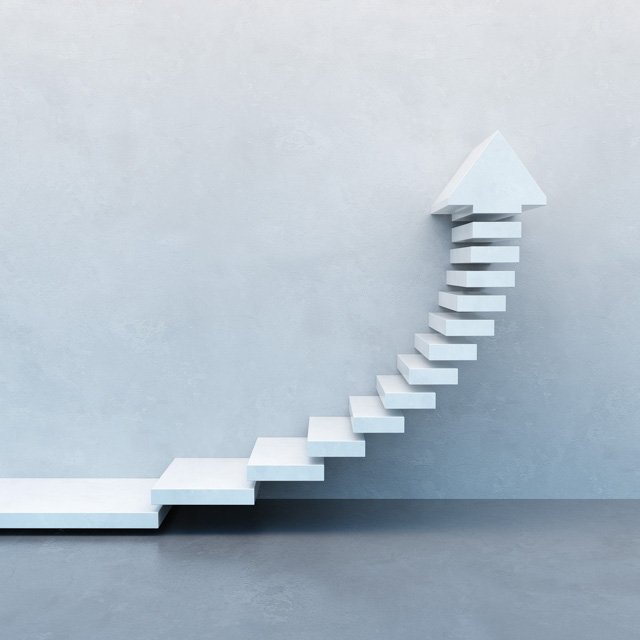 Comprise 12% to 22% of future retirees: 8.7 million-15.9 million millennials Practical Achievers will prioritize financial security more than their peers. They will continue to place importance on digital investments and currencies, extensively research their assets, stay abreast of macroeconomic trends and invest evenly in stocks and cryptocurrencies. 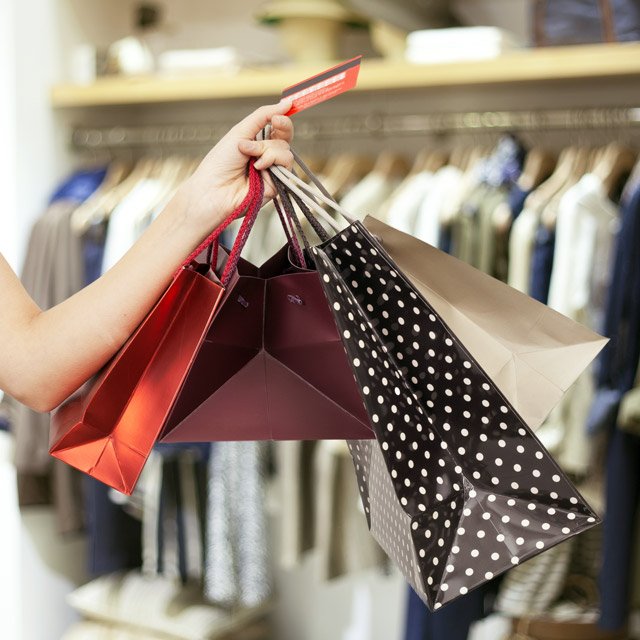 Driven by purchasing power and close attention to all things culturally relevant, On-Trend Friends will prioritize keeping up with the latest consumer trends and spend more time and money on shopping than their peers. Like Practical Achievers, they value financial security as a way to maintain a healthy spending and entertainment budget. 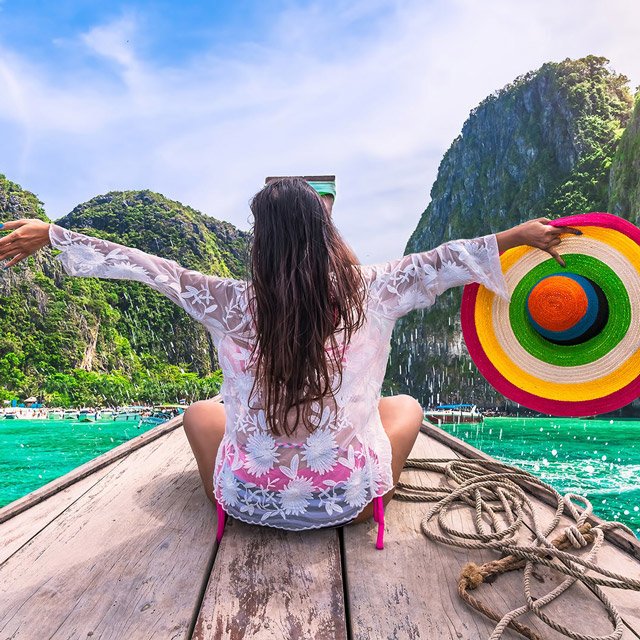 Equally satisfied by the company of their inner circle and the simple pleasures of their daily routines, Relaxed Minimalists more than other personas will value deep relationships. They will focus less on finances and devote more time to hobbies, relaxation and “me time.” 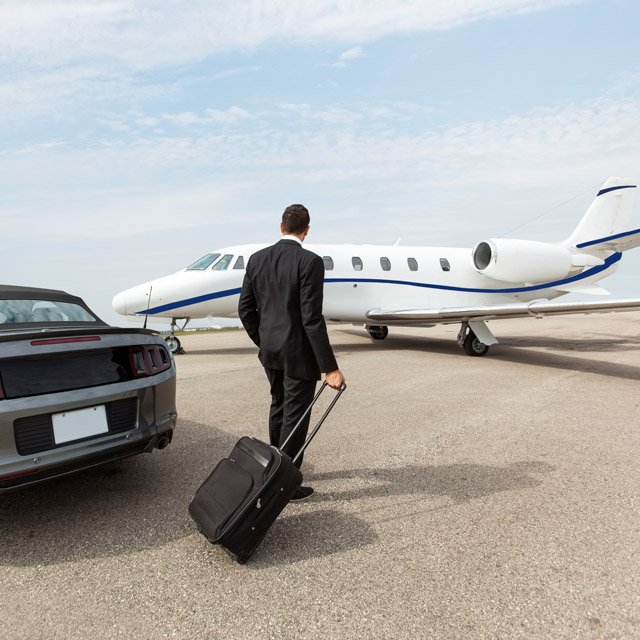 High-Tech Jetsetters are nomadic and fast-paced. In retirement, they will prioritize travel and be more open to long-term travel than their peers, trusting technology to keep up with family and friends. Their curiosity, tenacity and commitment to the latest gadgets will carry through into retirement.

Millennials have started saving for retirement in their mid-20s, a decade earlier than baby boomers, yet they are expected to spend less time managing their personal finances and investments once in retirement, compared with boomers or Generation Xers, according to a study released this week by Charles Schwab.

Not only that, millennials will be more likely to use savings to achieve their dream lifestyle and pursue their passions on the way to and in retirement, whereas their older counterparts’ goal will be to continue accumulating wealth in retirement.

These findings emerged from Schwab’s new Retirement Reimagined Study, which uses advanced predictive modeling techniques to forecast key differences in how millennials, Gen Xers and boomers will approach saving for and living in retirement.

The study also projects four distinct retirement personas that millennials could fall into as many of them transition to retirement around 2050.

“Millennials think of retirement less as a target savings number and date and more like a state of mind or target lifestyle,” Jonathan Craig, head of investor services and marketing at Charles Schwab, said in a statement.

“We’ve seen a number of younger investors make their first-ever investments in the last two years, but we’re also seeing them go beyond those initial steps to engaging with our digital retirement planning tools and other resources that will help them make their retirement uniquely their own.”

The Schwab study’s findings and future personas are based on three major components: a quantitative survey of 5,000 Americans, in-depth analysis of Schwab data alongside third-party macroeconomic data and advanced modeling techniques that group generations to forecast future attitudes.

Schwab noted that the study examines the boomer generation’s past lived experiences, attitudes and behaviors, and compares that with their current retirement values and choices. Then, accounting for differences in life experience over time, the study analyzes the current attitudes and behaviors of millennials to forecast the future retirement profiles of their generation.

The study found that a key difference in how millennials expect to live in retirement compared with previous generations is rooted in the value they place on having more flexibility and new experiences in retirement, whereas boomers value stability and consistency.

The study predicted that three-quarters of boomers and Gen Xers alike will enjoy stability through homeownership in retirement. But 61% of millennials will prioritize travel, with only 48% predicted to own a home in retirement.

Boomers also maintain a more traditional approach when it comes to finances. Focused on financial security and traditional investments, 48% of boomers invest in stocks, while a mere 5% of older investors put money into digital currencies.

In contrast, 24% of millennials and 19% of Gen Xers said they plan to invest in digital currencies in retirement.

“As with any generation, every individual will have a different vision for their ideal retirement, but the key for everyone is to start saving and investing early,” Rob Williams, managing director of financial planning, retirement income and wealth management at Charles Schwab, said in the statement.

Williams said people prepare for retirement to enjoy it, “but it’s important to have a solid income and distribution strategy so you don’t risk running out of money in retirement.”

See the gallery for the four distinct personas Schwab says millennials could fall into in retirement.

Is 'Unretirement' the Answer to the Labor Shortage?

Ric Edelman: What Investors Really Need to Know About Crypto

Stocks Jolted by Recession Fears in Rush for Haven