“Presuming that early on in a career, income is lower than later, mature years of a career, we are better off to pay tax and let the money grow thereafter without any taxes,” said Satoru Asato, financial advisor and president of McNellis & Asato, a Raymond James affiliate firm. “By doing so, we are paying taxes when taxable income is lower, which means effective tax rate is lower as well as tax dollars paid is less than later on when both income and tax are higher.” 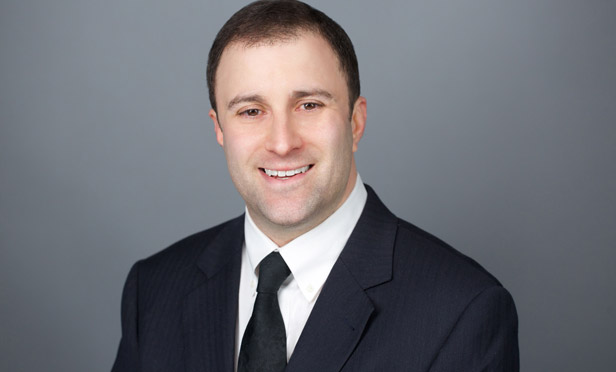 The biggest mistake David Silversmith, a certified financial planner and tax accountant at Fulvio & Associates, sees millennials make that he tries to correct is “they do not save enough (if anything at all) for retirement.”
“Many are waiting until their 30s to start putting money in their 401ks or IRAs,” he told ThinkAdvisor. “This means a lot much less for their retirement funds and it means they will have to work a lot longer in their old age.” Kristi Sullivan, a fee-only financial planner and owner of Sullivan Financial Planning, said she once had a millennial ask her if penny stocks were an appropriate investment.
“The thinking being that she was young and could take more risk,” Sullivan explained. “I had to explain that having a higher risk/higher potential return investment portfolio (80/20 stock bond mix) is different than straight-up gambling and speculation in the penny stock market.” 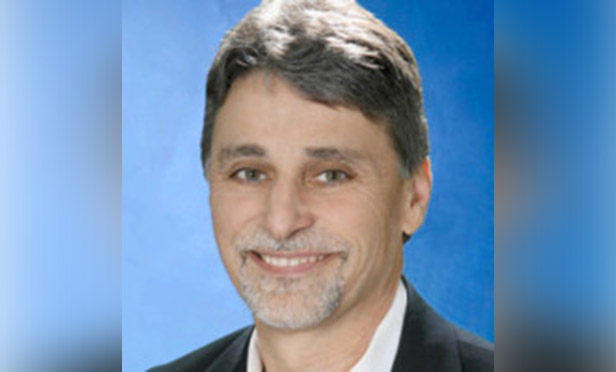 4. Not thinking of their own personal risk tolerance.

The No. 1 investment faux pas — according to Dennis Nolte, vice president at Seacoast Investment Services — for young people and people who have never invested before is “to not think of their own personal risk tolerance and lining up the investment objectives with that.”
“Not everyone should be ‘aggressive’ if they are not suited for the volatility of watching invested dollars lose 10-20% in 3 months (like last year's 4th quarter),” Nolte told ThinkAdvisor. 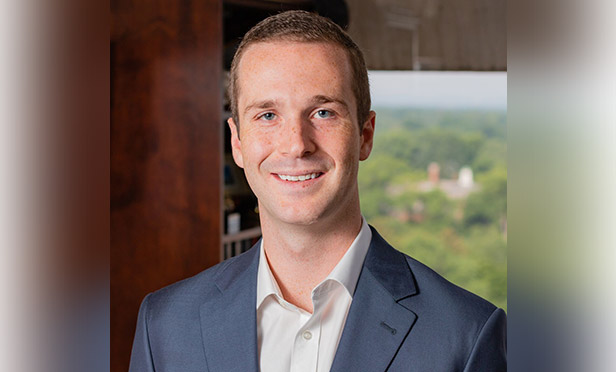 According to Nate Creviston, a wealth management analyst at Capital Advisors in Ohio, one of the biggest mistakes millennials make is not having a fully funded emergency fund.
“There are plenty of stories of millennials having to move back with their parents because of unexpected hospital bills, home renovation costs, or emergency expenses that they can’t afford,” Creviston said. “Without a fully funded cash reserve, it’s going to be very difficult for anyone to build wealth and work on their way toward financial security.” 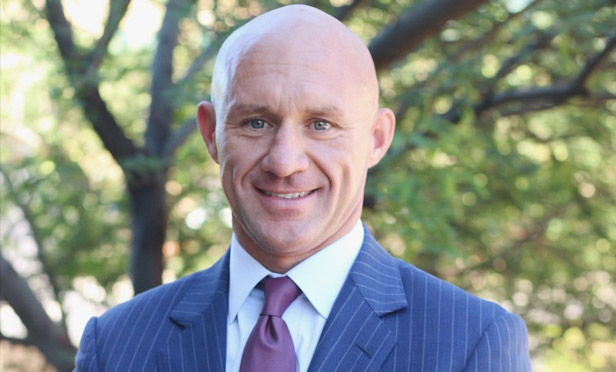 6. Not rolling over retirement funds.

Ashley Folkes, senior vice president of investments with the wealth management firm Moors & Cabot in Phoenix, has noticed that millennials change jobs often early in their career. “If they have accumulated money at one place and leave, they take out the assets with the mindset that they are young and they can make it up or that it is a small amount of money so why bother rolling it,” Folkes told ThinkAdvisor. They need to be educated on time value of money, [and] how they can dictate their retirement now with good decisions.” 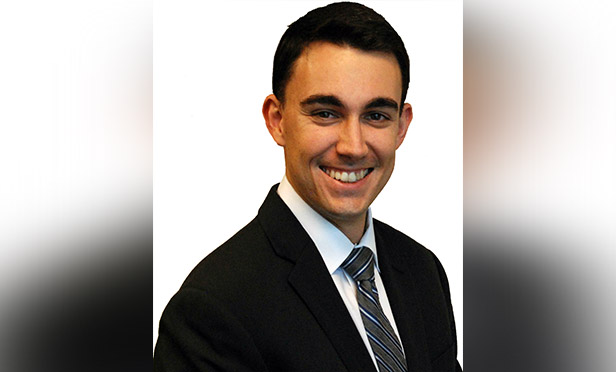 A big mistake millennials make is “buying the story,” according to Aaron Clarke, a wealth advisor for Halpern Financial. “Investors have always fallen prey to this, but now there are so many apps out there targeting millennials with a great story — whether it’s investing in individual stocks, IPOs, alternatives, real estate, etc.,” he told ThinkAdvisor. “These sound far more interesting than the ‘boring’ index-based investing styles that may be more appropriate”.
As compelling as the “story” may be and how convenient it is now to invest via apps, these often represent concentrated risks that people rarely understand and cannot afford, Clarke said. Samuel Boyd, senior vice president with Capital Asset Management Group, often sees millennials celebrating their tax refund, which he thinks promotes bad habits and is "mathematically reprehensible." According to Boyd, the refund represents a "get out of jail free" card for overspending during the year, especially during the holidays.
“To the point of math, when you receive a refund you are loaning your money to the federal government at 0% interest for as long as 16 months. What if, for example, your $2,400 refund was invested per pay period into your Roth or traditional 401(k)? By adjusting your paycheck withholding, you could achieve this contribution and not impact your net pay and lifestyle,” he explained. 9. Only focusing on one goal at a time.

A piece of advice that Sean Pearson, a Pennsylvania-based financial advisor for Ameriprise Financial, shares with his clients is not to laser focus on one goal at a time.
“One example is when someone has a big bill, such as student loans, and they wait to start saving for a house or retirement until they have paid off that loan,” he explained. “When you save goal-to-goal, more often than not the two-year plan becomes a four-year plan, then by year five that bill is still around. Life has multiple goals and time frames, and you need to prioritize multiple things at once. For example, save a little bit for your goals, while you are paying down debt.” “It is my personal opinion that [millennials] are very DIY-ers and too dependent on what they read on the internet. The information on the Internet is not always correct, so they could be misled,” Sallie Mullins Thompson told ThinkAdvisor. Mullins Thompson is a CPA financial planner and tax strategist who works with small-business owners. Mullins Thompson’s recommendation is that they consider at least a consultation with certified financial professionals before they implement actions based solely on internet research.

Millennials — so called because they were the first generation to come of age in the new millennium — were born between 1981 and 1996, according to the Pew Research Center.

Millennials are projected to surpass baby boomers as the nation’s largest living adult generation, according to population projections from the U.S. Census Bureau. They’re already currently the largest generation in the U.S. labor force.

They’re better educated, more diverse, but earn less in a world of increasing inequality. They have also been slower to marry and form their own households.

Studies have also shown millennials can be risk averse and reluctant to invest in the stock market. And that they’re the generation most widely affected by college debt, with 75% carrying some form of loan debt.

So, how is this affecting their finances? 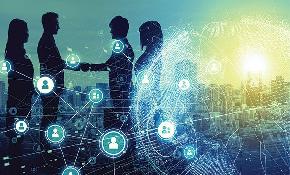