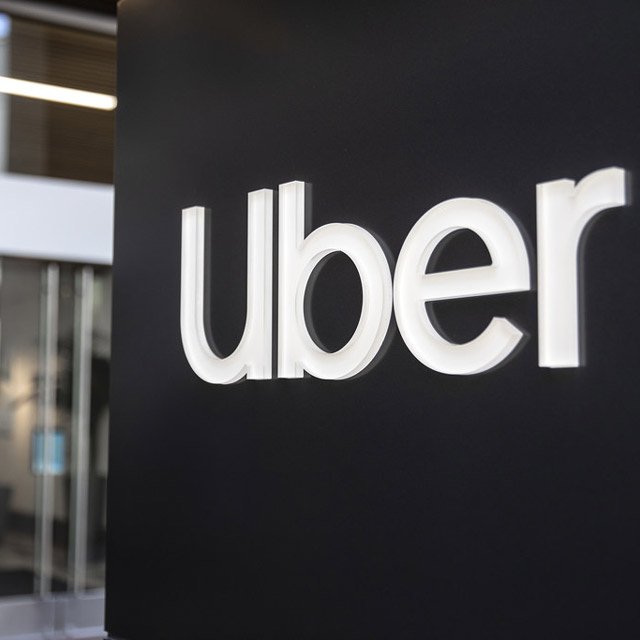 1. Use what everyone is using.

Utah lets Medicaid enrollees who are getting long-term care at home use benefits to pay for meal delivery by Uber and its competitors. 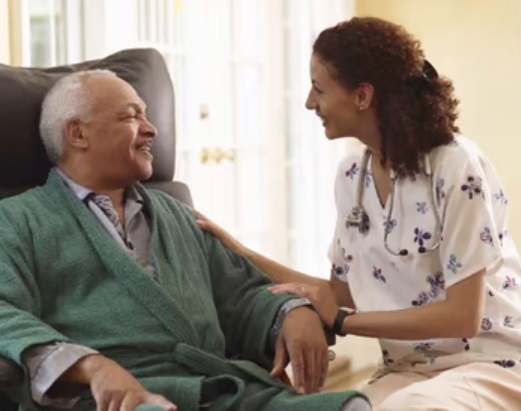 2. Give family caregivers a little cash.

South Carolina gives some caregivers grants, averaging $460, that they can use to pay for respite care or other support services. 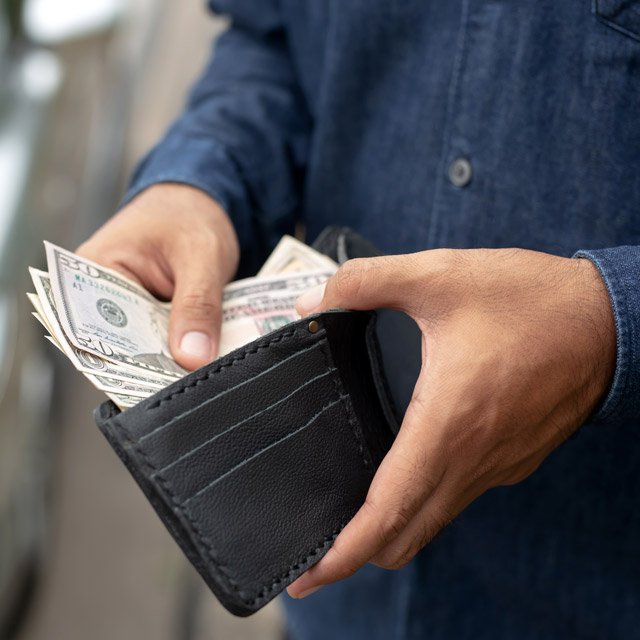 The federal Veteran-Directed Care program lets some veterans manage their own care and support services, with help from a counselor. 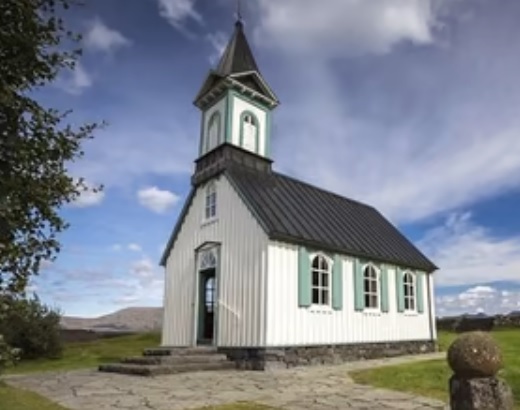 Utah lets Medicaid long-term care program participants get care at churches, hotels, shelters, their own homes or the homes of care providers, as well as in traditional medical facilities. 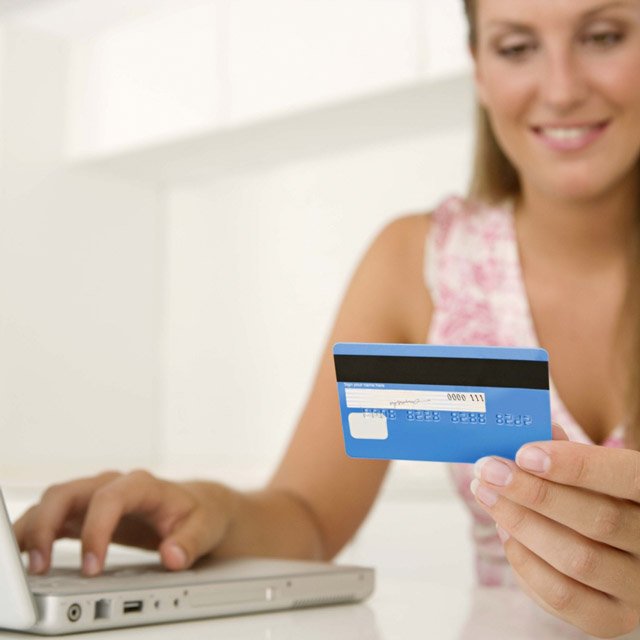 Lawmakers and witnesses focused mainly on ways to beef up Medicaid home care benefits and caregiver pay Wednesday, at a Senate Special Committee on Aging hearing on home care.

Sen. Tim Scott, R-South Carolina, talked about another strategy, based on a self-directed care proposal released last summer: using Medicaid or other public and private programs to give care recipients and their loved ones cash or spending cards that they can use to buy their own care-related products and services.

Scott also called for Medicaid home care benefits programs to give care recipients and family caregivers more flexibility about where they can spend their money.

And Scott urged colleagues to look for ways to encourage consumers with the ability to plan for long-term care expenses to do so.

Expanding the private long-term care insurance market “is a critical piece,” Scott said at the hearing, which was streamed online. “The earlier you purchase this insurance coverage, the cheaper it is and the longer it will last for most American families.”

For a look at five of the ideas for supporting self-directed care included in Scott’s proposal, see the gallery above.

Scott is a conservative Republican senator, but he appears to have a cordial relationship with many Democrats. He appears to have played a major role in shaping the life insurance-related provisions in the Tax Cuts and Jobs Act of 2017.

He may have a good shot at getting modest long-term care provisions passed into law.

The programs could be aimed at relatively low-income Americans, but it’s possible that any provisions passed into law could create opportunities for financial professionals and their clients.

Scott’s proposals come out of the political tradition that helped create the health savings account program, and that program has been popular with higher-income families as well as lower-income ones.

Scott is closer to the financial services community than most members of Congress: He is a former insurance agent who was a member of the National Association of Insurance and Financial Advisors.

At the hearing, he noted that he also has a connection with home care.

“My mother is a nurse’s assistant,” Scott said. “She’s in her 49th year of full-time employment providing care. … When I’m back in town, she talks about how important it is for us to address this issue.”

Traditionally, Medicaid — a program for the poor that is funded with a combination of state and federal money — has paid for nursing care for people who qualified for help based on their states’ eligibility criteria.

States have tiptoed into the non-medical care services arena by developing special programs aimed at people who have serious enough problems to be eligible for Medicaid nursing home benefits but who still live at home.

Congress has encouraged Medicaid to provide more support for home care in recent years. The devastating effects of the COVID-19 pandemic on nursing homes has accelerated the shift toward home-based care.

Sen. Bob Casey, D-Pa., said at the hearing on Wednesday that he would like to see Congress send President Joe Biden S. 2210 — the Better Care Better Jobs Act bill.