5 Billionaires Who Could Join the Trillionaire Club This Decade

5 Billionaires Who Could Join the Trillionaire Club This Decade 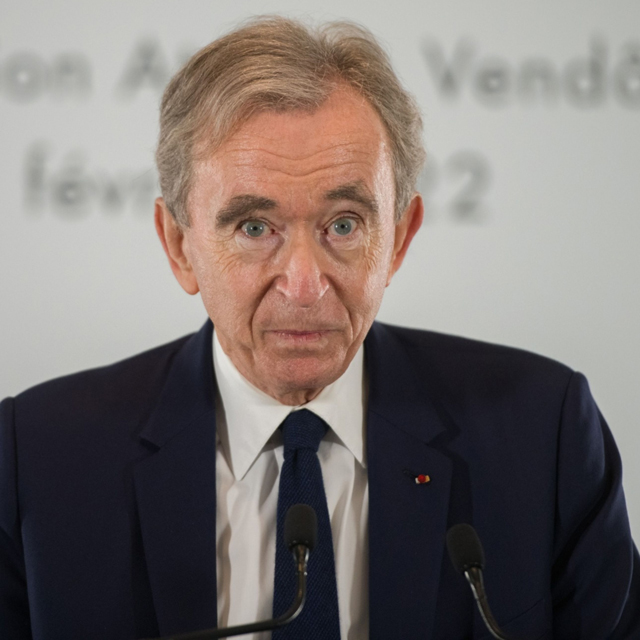 Arnault, who will be 72 when he joins the trillionaire club, is chairman and chief executive of Moët Hennessy Louis Vuitton, the world’s biggest luxury goods company. By 2018, LVMH had reached record sales of $47 billion with a net profit increase of 29%. As of March, the company had a market cap of $336 billion. 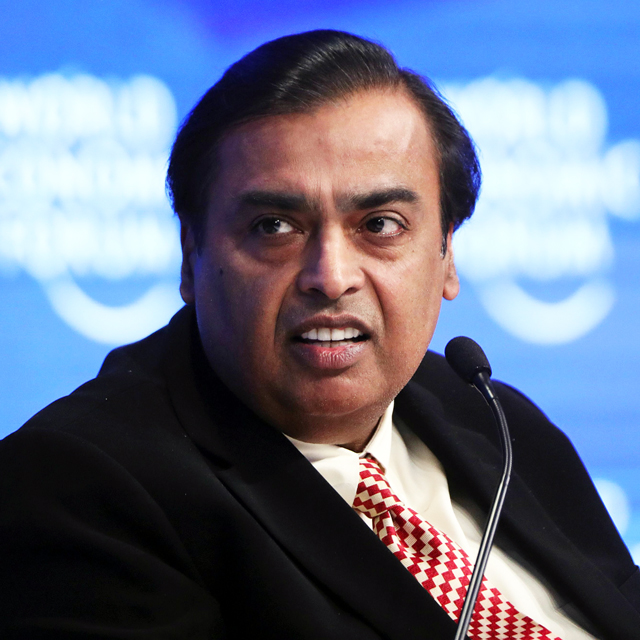 Ambani, who will be 64 when he becomes one of the world’s first trillionaires, is chairman and managing director of Reliance Industries Limited, a diverse multinational conglomerate headquartered in Mumbai, India, with interests spanning energy, natural gas, mass media, petrochemicals, retail, telecommunications and textiles.

RIL derives most of its income through petrochemical refinement. Since receiving control of the company in 2005, Ambani has overseen the creation of the world's largest grassroots petroleum refinery. He recently bought an Indian robotics startup for some $130 million to scale up automation across RIL, an investment expected to increase the company’s profits significantly in the future. 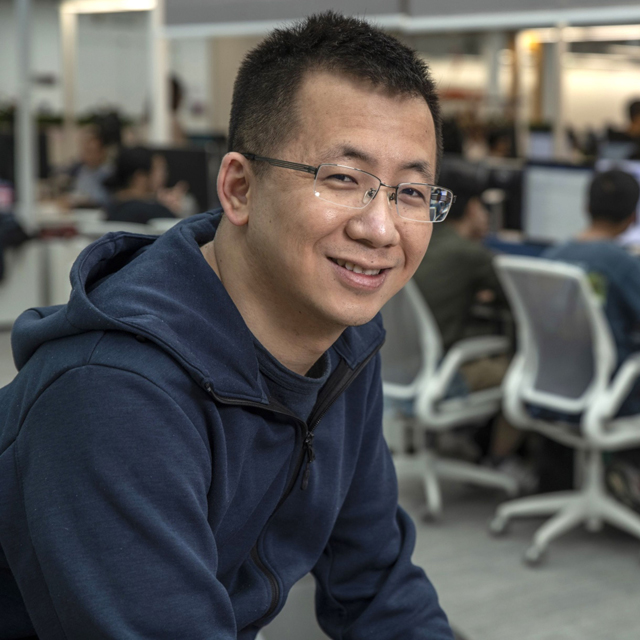 Zhang, who was born in 1983, is co-founder of the Beijing-headquartered multinational internet technology company ByteDance, the parent of TikTok. The company, which is not publicly traded, makes money through advertising on TikTok; in-app purchases that allow TikTok to sell virtual coins that in turn are used to buy virtual gifts; and e-commerce offerings. CB Insights put the company’s value at $140 billion. 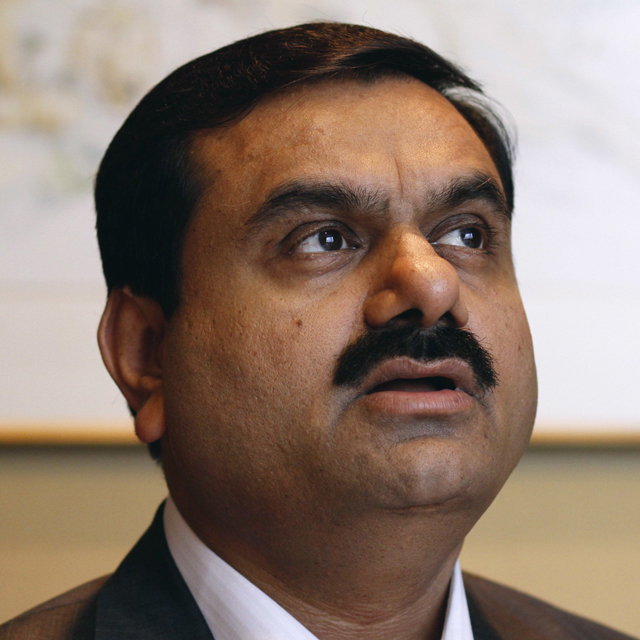 Adani, chairman of the commodity trading business Adani Group, will be 62 when he becomes a trillionaire. The group started out in 1988 with a focus on coal mines, ports and power plants, and has since diversified into airports, data centers and defense in a bid to align its business interests with India’s economic development plan. In April, its market cap passed the $100 billion mark.

The Adani Group generates most of its income from its six major companies, primarily by completing orders from the government that lead to profits and through imports of coal and oil it sells at profit. In addition, it pulls in money from shipping companies that use its ports. 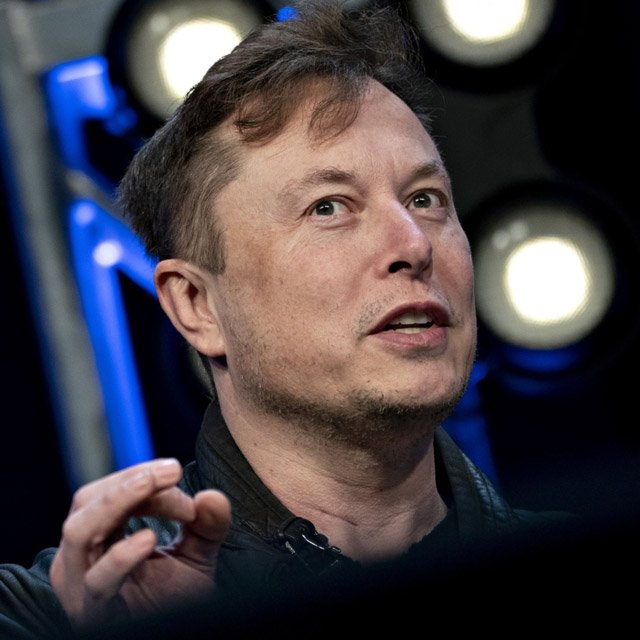 Since 2017, Musk’s fortune has shown an annual average increase of 129%, which could put him in the trillion-dollar club in just two years at age 52, with a net worth of $1.4 trillion. Musk sank roughly $180 million he got from his sale of PayPal into his new companies Tesla and SpaceX.

His 23% stake in Tesla contributes significantly to his wealth. SpaceX generates massive income by charging governmental and commercial clients to send various things into space, including satellites, ISS supplies and people. These two companies combined pushed Musk’s fortune from $25 billion in 2020 to $263 billion in 2022.

Do your eyes glaze over when you see news of yet another newly minted billionaire? If so, consider a new study that predicts how soon the richest people in the world will become trillionaires.

Bill Gates will have to wait until 2044; Mark Zuckerberg will get there a decade earlier, along with Dieter Schwarz (owner of multinational retail group Schwarz-Gruppe in Germany) and François Pinault and family (founder of the luxury group Kering and the investment company Artémis in France). Jeff Bezos will make it in 2030.

Approve.com analyzed the net worth of the world’s 30 richest people, according to Forbes, and recorded six years’ worth of data from current standings in January back to 2017. Researchers excluded nine people from the list for lack of enough data to calculate a reliable annual average rate of growth.

They then worked out the average yearly percentage growth rate for members over the last six years, extrapolating this to give predicted data for the next 30 years. From this, they predicted who would be the first to reach trillionaire status and at what age.

See the gallery for the five billionaires who will join the trillionaire club before the end of this decade.

9 Most Overpaid CEOs in Financial Services