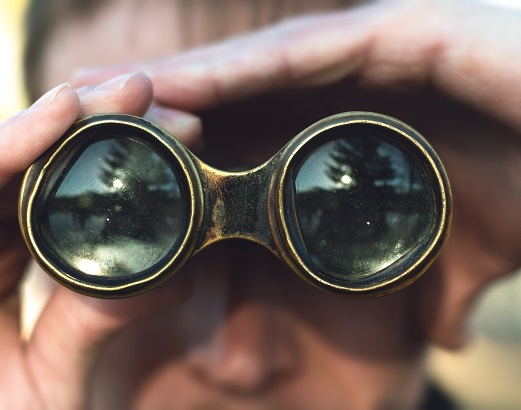 Here are the top 3 ILVA issuers for the third quarter of 2021, based on Secure Retirement Institute data... 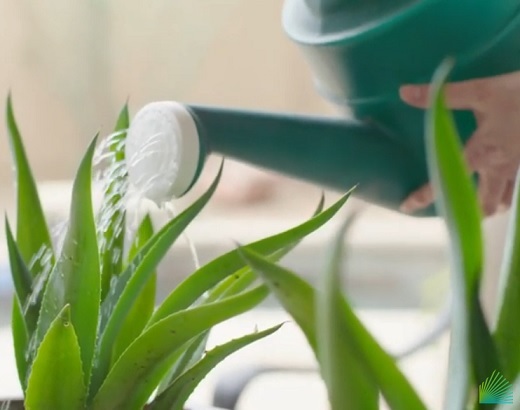 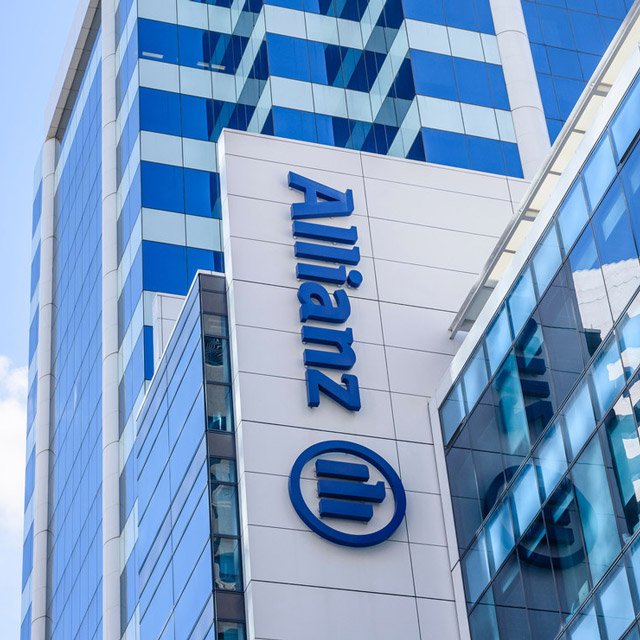 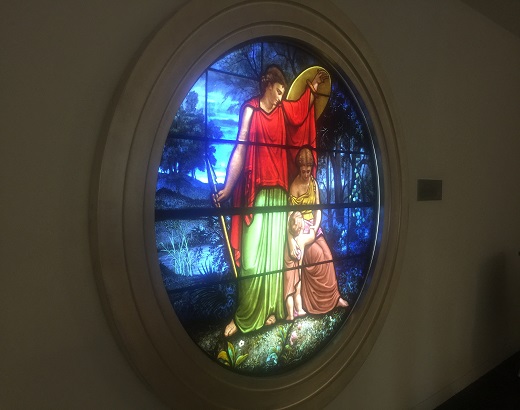 The insurers told the Index-Linked Variable Annuity Subgroup — an arm of the National Association of Insurance Commissioners — that a fee disclosure provision in the draft could eliminate some popular products.

The issuers of RILA contracts, or ILVA, contracts, build the products around the same kinds of investment indexes at the heart of non-variable annuity contracts. Many contracts base changes in crediting rates on changes in the S&P 500 stock index.

The issuers of RILAs register the contracts as variable annuity contracts with the Securities and Exchange Commission, rather than simply filing the products with insurance regulators.

Building a contract around an investment index, rather than a portfolio of mutual fund-like investment funds, makes running the investment machinery inside the annuity cheap and easy.

Registering the contract with the SEC adds more flexibility.

By registering the contract with the SEC, the issuer gets the flexibility to expose the annuity holder to the risk of loss of principal.

That means the issuer can decide just how much account value it wants to protect, rather than assuming responsibility for protecting full account value under any conceivable condition.

One simple issue ILVA Subgroup members are thinking about is whether regulators should call variable annuities based on indexes ILVAs, RILAs or something else.

The subgroup has also developed a proposed Actuarial Guideline ILVA: The Application of Model 250 to Variable Products Supported by Non-Unitized Separate Accounts.

For regulators, one concern is how to deal with the fact that an ILVA contract issuer ties changes in the crediting rate to changes in the value of one or more investment indexes that occur between the start of an “index term” period and the end of the index term.

The index term could last week, a month, a quarter, a year or longer.

Regulators want to set rules for reporting what an ILVA contract is worth in the middle of an index term, on any given day that an annuity holder checks the contract value.

David Hanzlik, an executive with CUNA Mutual Group, is one of the life insurance company executives who commented on the draft.

Making interim values available could increase consumer interest in ILVAs, he wrote in the comment letter.

But Hanzlik objected to a note in the original draft that states that “any profit provisions, spreads, and expenses should be reflected as explicit charges disclosed in the contract.”

ILVAs are fundamentally based on a spread, or gap, between the performance of the investment indexes used in a contract and the crediting rate, Hanzlik said.

A spread-based design “enables simplicity, transparency, and the financial value our customers seek,” he added.

Jonathan Clymer, an actuary with Prudential Financial, also emphasized that many ILVA contracts are spread-based products, not fee-based products.

The original ILVA actuarial guideline draft “could be interpreted to require that the profit provisions, spread, and expenses be presented as an explicit fee disclosed in the contract, which differs from the design of the product in the marketplace,” Clymer said. “The explicit fee approach would remove simplicity and result in an unnecessary disruption to the ILVA marketplace and impact consumer product choice.”

3 Things Jackson Is Saying About the Annuity Market Now