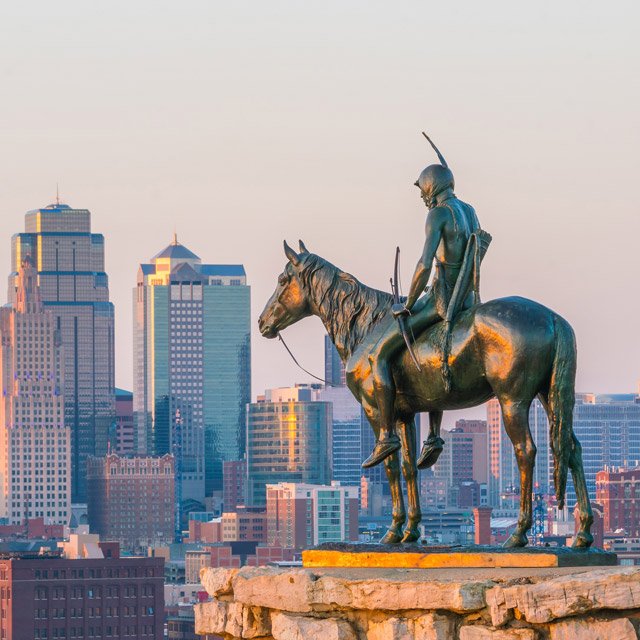 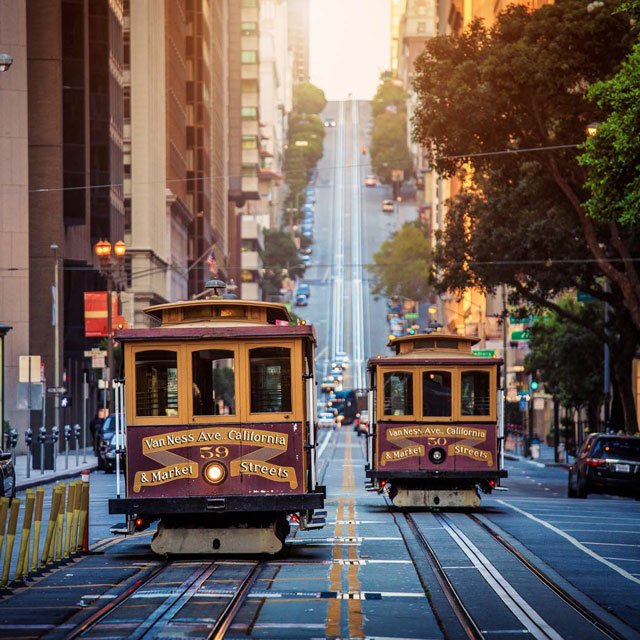 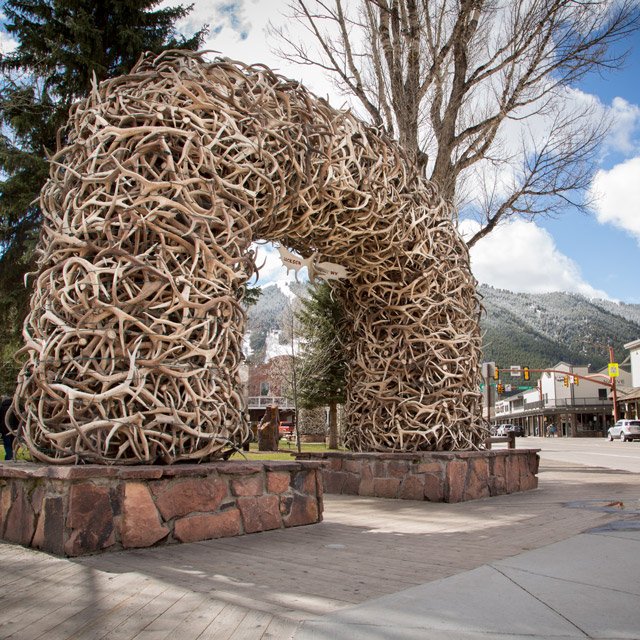 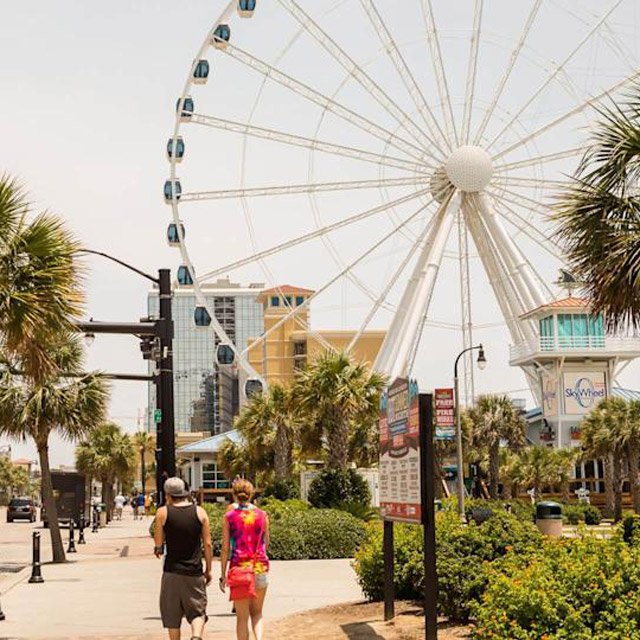 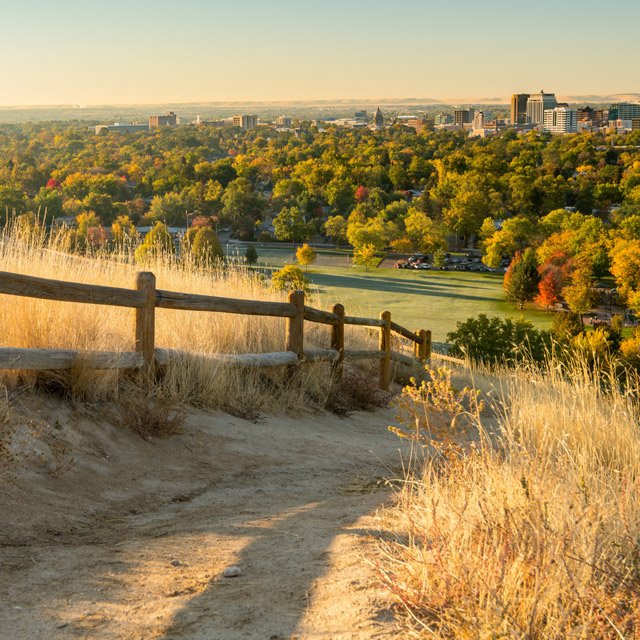 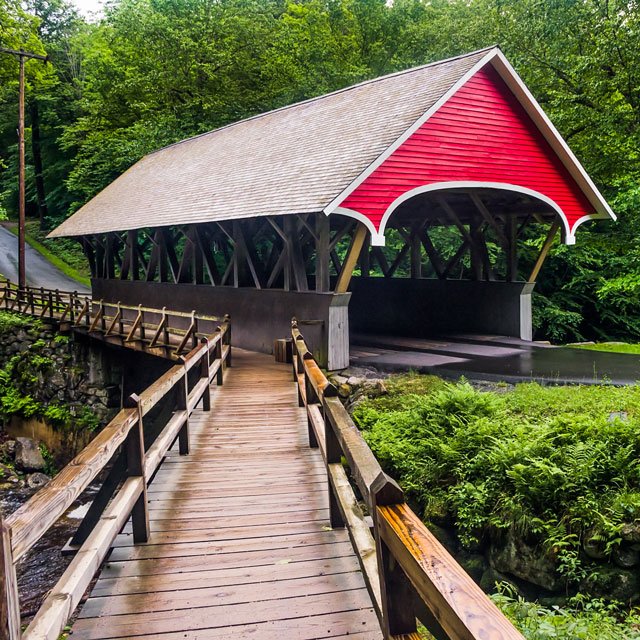 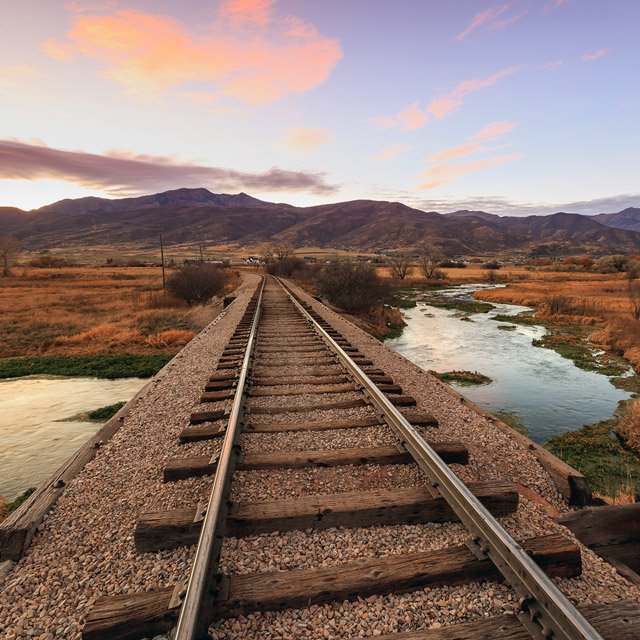 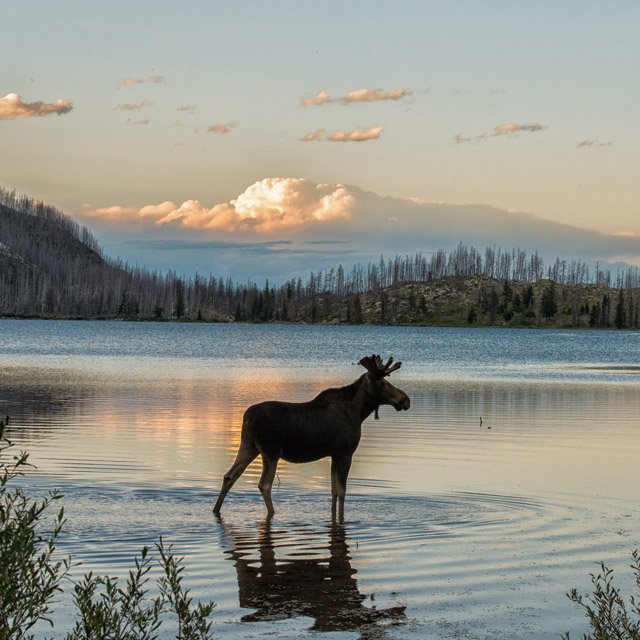 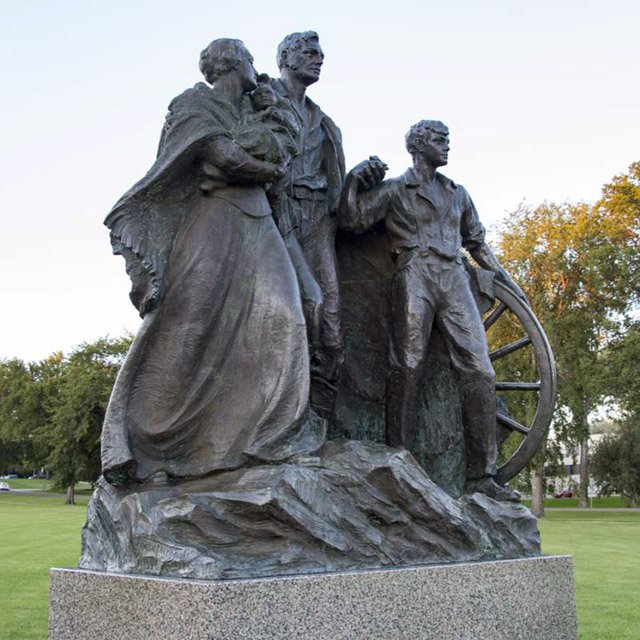 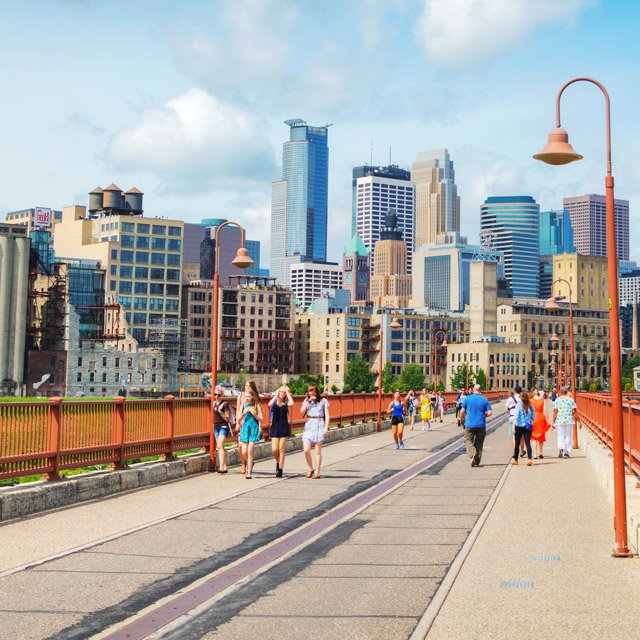 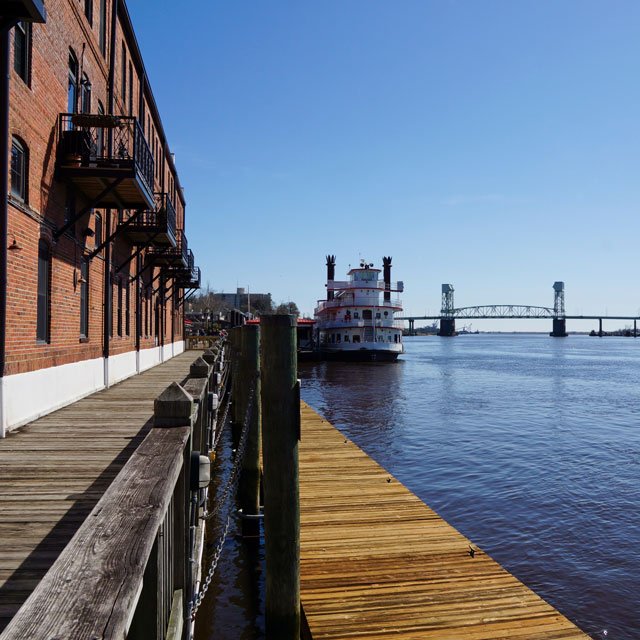 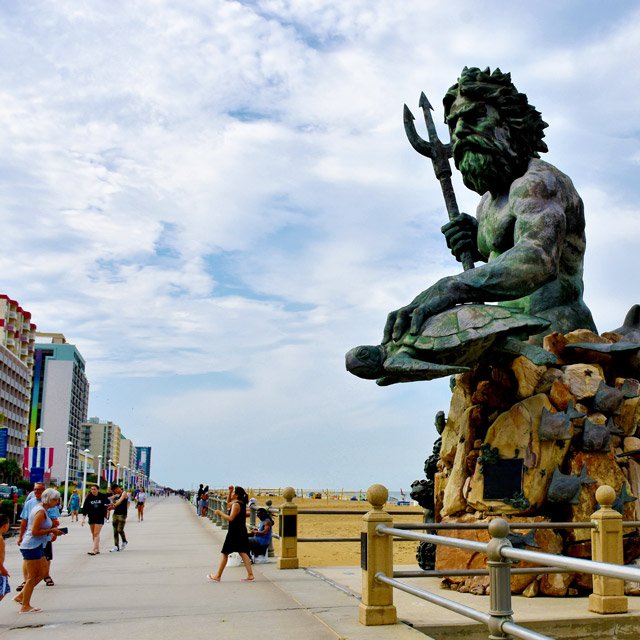 Americans generally retire when they are old enough to receive Social Security or pension benefits, but some cannot retire when they want to, according to a report released Monday by WalletHub, a personal finance website.

Citing Federal Reserve data, WalletHub said more than a quarter of non-retired adults have not saved any money for retirement — though not necessarily through their own fault.

For these people as well as for most retirees, finances are an important factor influencing where they retire. Finding the best states to retire can require much research, however.

WalletHub noted that even in the most affordable states, most retirees cannot depend on Social Security or a pension alone to cover all living expenses. Social Security benefits increase with inflation, but they replace only about 40% of the average worker’s earnings, according to research from the Center on Budget and Policy Priorities.

To identify the most retirement-friendly states, WalletHub researchers compared the 50 states across the key dimensions of affordability, quality of life and health care. They evaluated those dimensions using 47 relevant metrics, and graded each one on a 100-point scale, with a score of 100 representing the most favorable conditions for retirement.

They then calculated each state’s weighted average across all metrics to determine its overall score and used the resulting scores to rank the sample.

See the gallery for the 17 most retirement-friendly states, according to WalletHub’s ranking.

The World’s Richest Country Has No Concept of Wealth