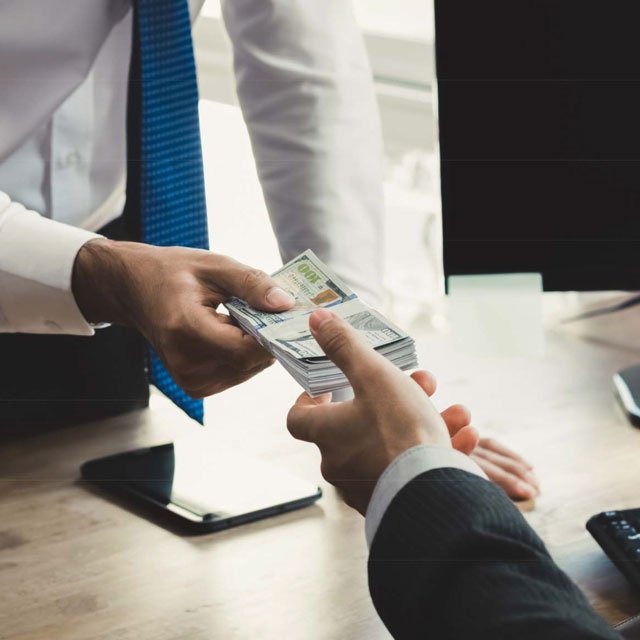 The amount of transfers — or 42% of the overall total volume — that Cerulli expects to come from high-net-worth and ultra-high-net-worth households, a cohort that makes up only 1.5% of all households. 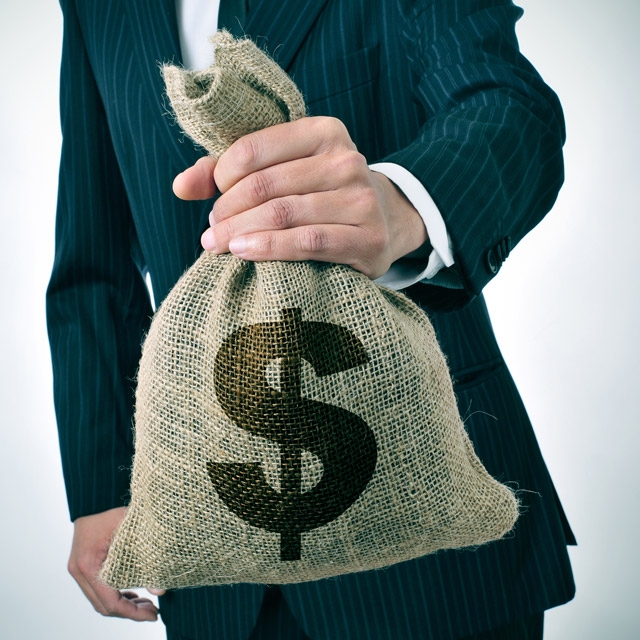 Between 2021 and 2025, Cerulli projects that transfers of wealth will average nearly $2 trillion annually. These figures will shoot up over the next 25 years, with annual transfers expected to exceed $5 trillion in the early 2040s. 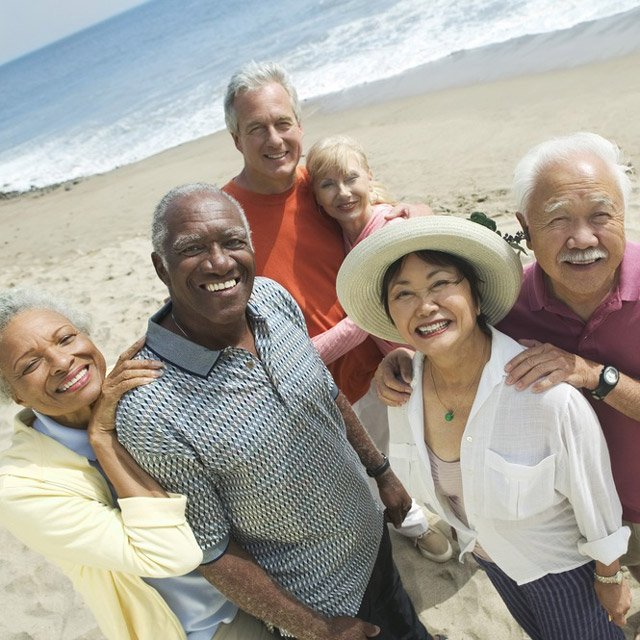 Representing 63% of all transfers, this is the amount Cerulli expects to be transferred by baby boomer households. By 2040, these households will likely be passing on more than $3 trillion annually. 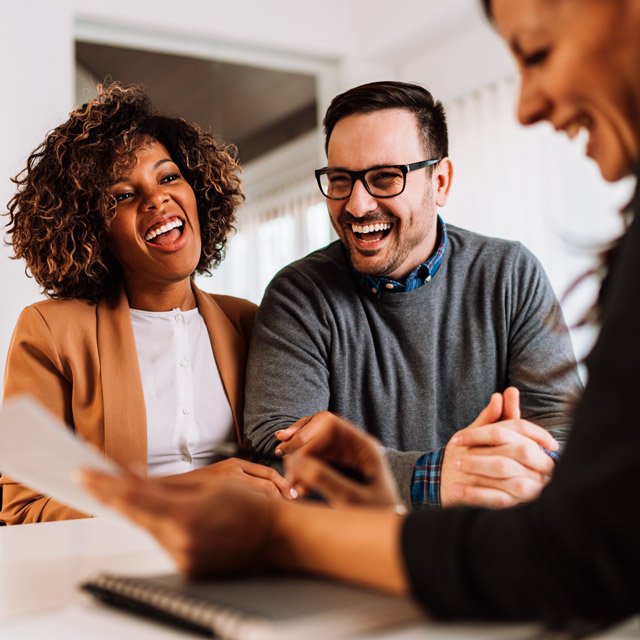 The amount that Generation X stands to inherit in the next 25 years — the greatest portion of assets transferred to heirs. This includes $8.9 trillion in the next 10 years. Cerulli anticipates that Gen X households will be receiving up to $1.5 trillion annually by the mid-2030s. 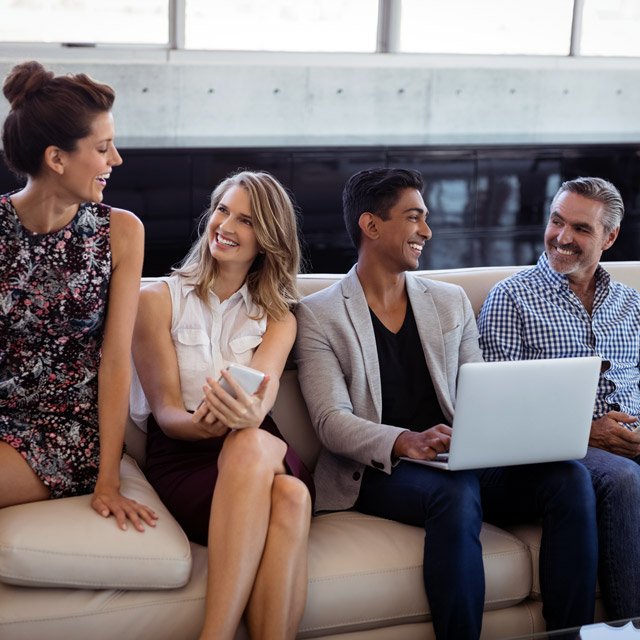 Between now and 2045, multigenerational wealth transfer in the U.S. will total $84.4 trillion, with $72.6 trillion in assets going to heirs and $11.9 trillion donated to charities, according to projections in a new report from Cerulli Associates.

As transfers lead to changes in both family dynamics and engagement preferences, wealth management firms that can remain on the cutting edge of complex planning and wealth structuring tactics will benefit, Cerulli said.

High-net-worth investors hold significant equity positions whose value has appreciated in recent years. Mutual/hedge funds and other managed assets comprise 54% of their investable assets, and 26% are in individual securities.

Households with more than $5 million in investable assets will pay $4.2 trillion in taxes on their estates and transfers to heirs over the next 25 years, according to Cerulli projections.

See the gallery for five more of Cerulli’s projections of how the massive wealth transfer will play out over the next two decades.