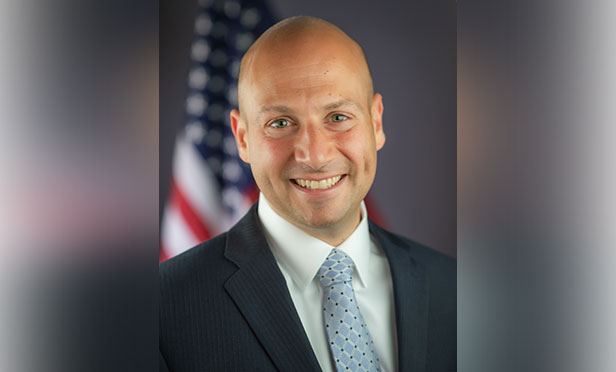 Pros: The definition of “advertisement” in this final rule—which determines the scope of activity the rule purports to cover—is much better tailored to the rule’s objective. Specifically, I am happy that the definition encompasses only communications that “offer” services, explicitly rejecting the inclusion of communications that merely “promote” the adviser or “seek to obtain” new clients.

Another positive change: this final rule only governs such offers made for investment advisory services “with regard to securities.” … This component of the final definition eliminates any confusion that the rule will only apply to offers of securities-related products and services.

Cons: Unlike the current ad rule, this rule will explicitly extend to communications made by private funds advisers to private fund investors. The rule sets forth prescriptive requirements for how such advisers must describe their funds’ performance, including potentially in private placement memoranda. …While the final rule carves out offering information discussed in PPMs, other information in a PPM may be captured. So, to me, this aspect of our rule goes beyond its purported focus on advertising.
Close Slideshow 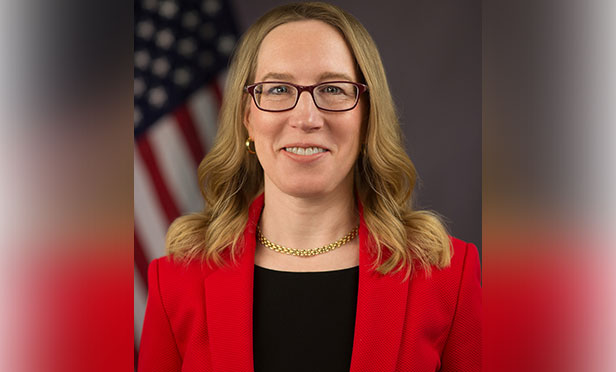 Pros: We are adopting a better rule than the one we proposed. … The definition of advertisement will no longer include all communications between an adviser and one person (with the exception of many, but not all, communications referencing hypothetical performance). Further positive refinements to the definition are the removal of “promoting” and the explicit limitation to offers of investment advisory services that are “with regard to securities.” … The final rule does not include a pre-review requirement. With the increase of the de minimis compensation amount from $100 to $1,000, as well as the broader set of exemptions we are adopting, advisers should be freer to make use of testimonials and endorsements.

Cons: In other areas, the rule may not be clear enough, which could cause advisers, erring on the side of caution, to curtail their communications with investors.

I anticipate a steady flow of requests for interpretation and clarification as advisers work to implement the rule. If we are not careful, we could find ourselves right back where we started: regulatory obligations understood as much or more by reading the swelling corpus of staff interpretations than by reading the regulatory text itself.
Close Slideshow 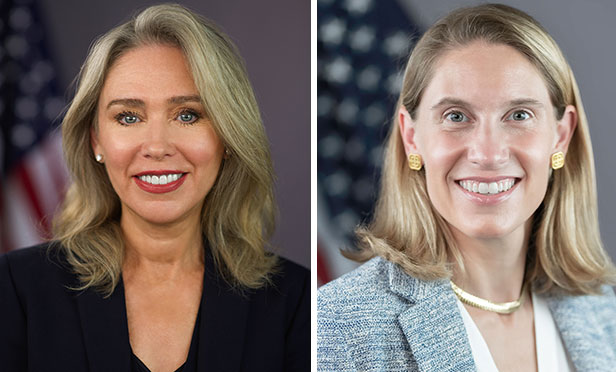 Pros: This rule makes a number of improvements in an area that is of paramount importance to investors – ensuring that their fiduciaries provide honest, clear and contextualized information about the complex services they provide.

Many elements [of the final rule] … reflect improvements to the outdated and patchwork advertising regime.

Cons: The final rule abandons last year’s proposal to require advisers to review advertisements for compliance purposes before using those advertisements. Pre-review is the best and most logical way to reduce the risk of advisers’ using advertisements that could mislead clients and prospective clients. Moreover, the fact that pre-review is well-established in the broker-dealer context demonstrates that such a requirement is feasible.

Advisors enter 2021 with a new rule that allows them to advertise with 21st Century tools, such as client testimonials.

The 400-page rule approved by the Securities and Exchange Commission is “complex and lengthy,” as noted by the law firm Sidley Austin, and “will be much for lawyers, compliance officers, marketing staff, and others to absorb.”

The amendments — which create a single rule that replaces the current advertising and cash solicitation rules — were adopted by a unanimous vote, but the commissioners also voiced reservations.

“This reflects the twin realities of the rulemaking,” according to a recent Sidley alert.

First, “the amendments are badly needed; the rules that the marketing rule will replace have become dated, inconsistent with current industry practice and, at times, borderline unworkable,” Sidley said.

Second, “the amendments present something for everyone to like or dislike. While the final rule drops or relaxes some provisions from the original proposals that deeply concerned the industry, advisers and marketers still face significant new complexities,” it explained.

Read the galley above to see more on the rule’s pros and cons, as cited by the agency’s commissioners — including Acting SEC Chair Allison Herren Lee.