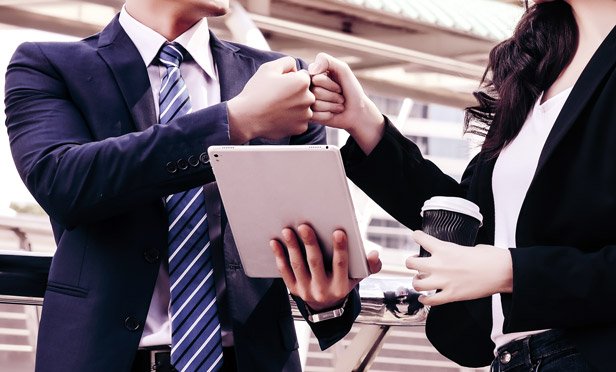 1. A flood of strong buyers is boosting valuations.

“There are more buyers today than there ever have been and more capable buyers, and so when you have many seeking few there’s a natural tendency for price to go up,” said Jon Beatty, COO of Schwab Advisor Services. The “quality of buyers” is driving rising valuations, because the firms buying today are “well-run organizations” that have “continued to evolve” and are more “sophisticated” than they were several years ago, explained David DeVoe, founder and CEO of DeVoe & Co. 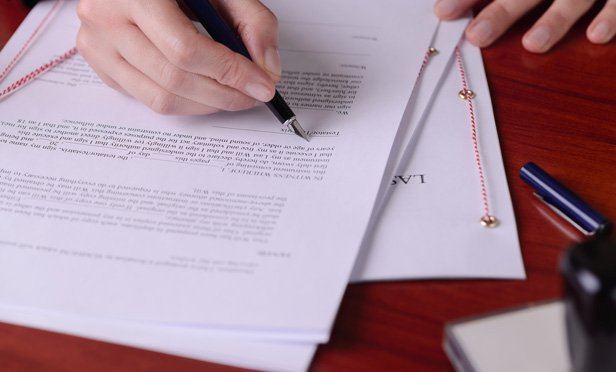 Executives agree on the need for advisory practice owners to start succession planning before health emergencies and other issues happen. Many are afraid they won’t be involved anymore if they sell, said Tim Kochis, a special advisor at DeVoe & Co.: “People can work much later” into their lives today than they could in years past, but that doesn’t mean they can’t migrate leadership and management responsibilities to others at the firm while they’re still active.” Brian Hamburger, founder, president and CEO of MarketCounsel, pointed out: “Those conversations never get easier.” 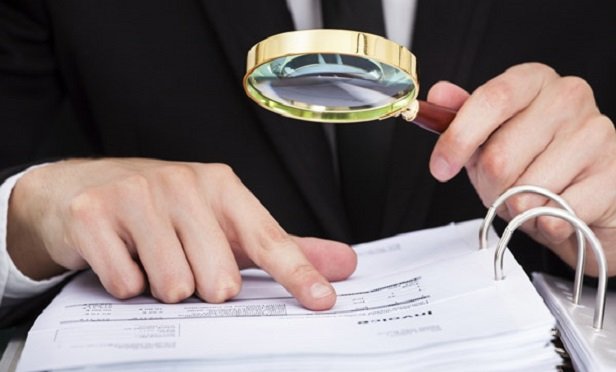 3. Do an internal assessment before a purchase.

Many owners of advisory firms think they want to acquire another firm, but decide against it after finding the process overwhelming and too complicated, says DeVoe. Start out by conducting an internal assessment, he explains, and asking if your organic growth is strong: “If you’re pretty good at that, … it might be better to invest more and more energy into that.” 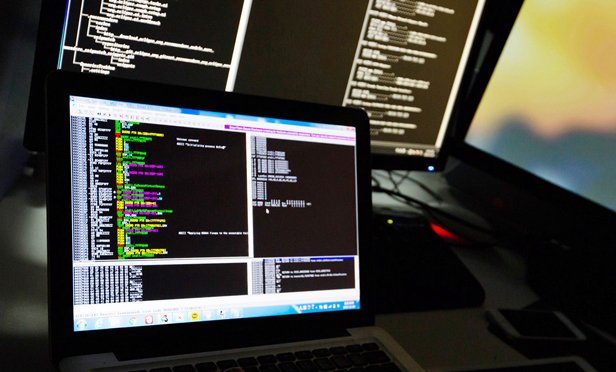 4. Smaller firms don’t have to invest in expensive tech.

Small and midsize firms can thrive without access to artificial intelligence, big data and other tech tools today, according to Kochis: “Technology will become, as has always been the case … less and less expensive. It will become ubiquitous, available from lots of different sources. The custodians will come into play to provide a lot of that functionality to their clients.” Five years from now, almost all advisors will have the tech capabilities of the larger firms, he predicted. Beatty said: “The cost of that [tech] will come down.” 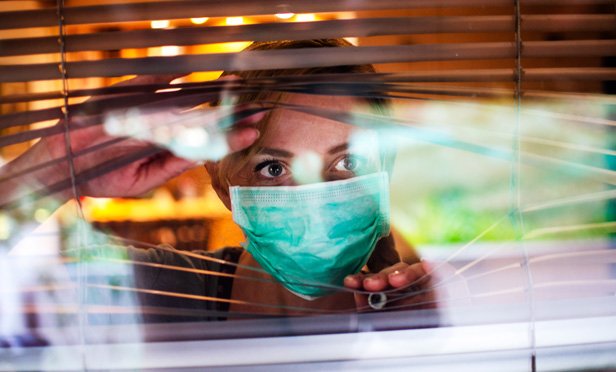 5. The pandemic may have helped advisors.

“Ten years ago … this pandemic might have had a much more substantial impact — a negative impact — on the independent wealth management space, given our lack of readiness to deploy remotely and the lack of professional management across the entire industry,” explained Hamburger. To Beatty, the “lasting implication here is it’s taught us a lot of new tricks … [like] how to operate in a virtual environment [and] how to work with clients this way.” Also, “I’ve heard many advisory firms say ‘I now have a national footprint’ and don’t need to have offices in, let’s say, Chicago and Denver to have a presence in those markets anymore,” he added, which could mean long-term cost savings from not having offices or commuting. 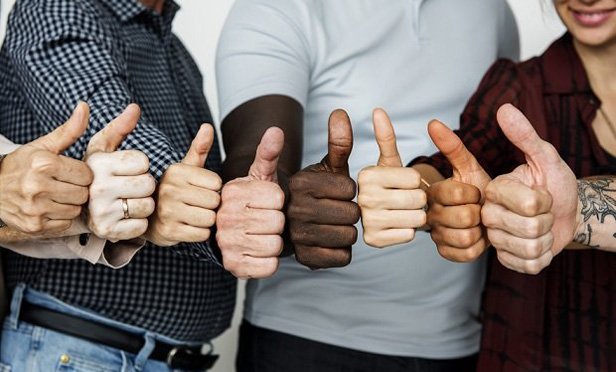 6. Diversity should be a priority.

“One thing that I hope is a focus next year, because it’s becoming a really urgent issue for our profession and for our industry, ... is diversity,” according to Kochis. “We will have to go out of our way to expand the diversity of our workforces with gender, color and ethnicity so we look much more like the market” that this industry serves, he said. “It’s not only the right thing to do. It’s the smart thing to do.” 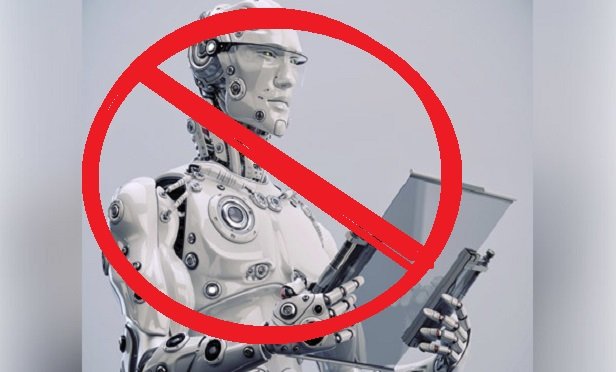 7. Don’t worry too much about robo-advisors.

“The biggest threat to the industry is FAANG … organizations potentially entering our space,” DeVoe said, referring to Facebook, Amazon, Apple, Netflix and Google. Traditional advisors are being challenged by the “robo threat in some form or fashion,” he said. But, the threat of “a $100 million robo-advisor” pales in comparison to the tech giants, who use AI and big data, “and that’s a concerning element.” Hopefully it won’t be an issue for the next five to 10 years, “but if and when that aircraft carrier turns in this direction, they’re going to have a lot of artillery pointed at this industry.” 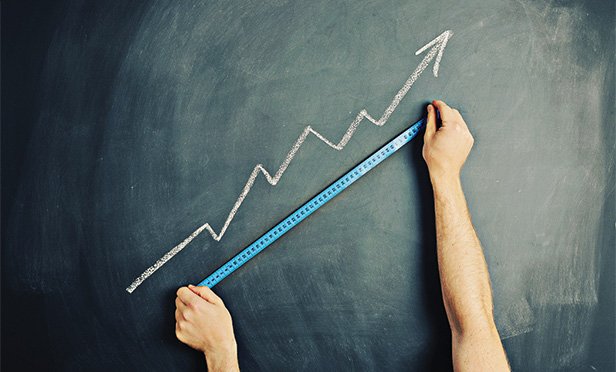 8. There's much to be optimistic about.

Despite the challenges of 2020, “I’m as excited about the growth prospects for our industry as I have ever been in 23 years in this industry,” Dave Welling, CEO of Mercer Advisors, said. “Me. too,” replied Ben Harrison, managing director and head of Advisor Solutions at BNY Mellon | Pershing.

Rising valuations of advisory firms and industry challenges tied to the pandemic were in focus at the online DeVoe & Co. M&A+ Succession Summit, which took place Nov. 9 and 10.

Executives from Charles Schwab Advisor Services, Mercer Advisors, BNY Mellon’s Pershing and other firms spoke at the virtual event to weigh in on changes the industry has experienced in 2020. Some themes built on shifts in the advisory business that these experts had discussed at an October session.

“Despite a tough environment, it looks like M&A has come back,” Ben Harrison, managing director and head of Advisor Solutions at Pershing, said at Devoe & Co.’s October event.

“We saw the same kind of ‘batten down the hatches’” strategy among Pershing clients from March-May to deal with the challenging environment brought on by the pandemic, he said.

“Firms used this opportunity to take stock of what they were doing, revisit their strategic plan and really double down in areas where they believed that they had an advantage to do so and execute,” Harrison noted.

Move through the slideshow above to learn more about eight key takeaways from the virtual summit.