A Stroll Through the 2020 ETF Graveyard 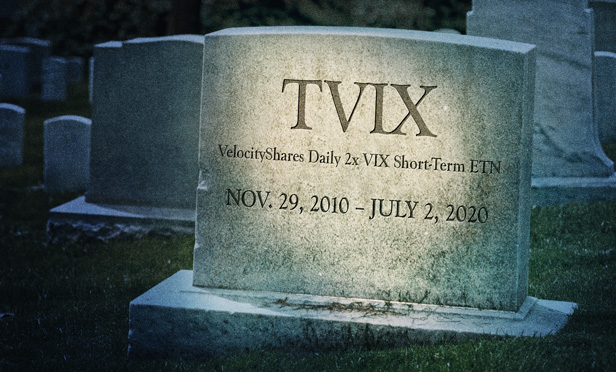 TVIX was one of nine ETNs that Credit Suisse closed this year citing a desire “to better align its product suite with its broader strategic growth plans.“ 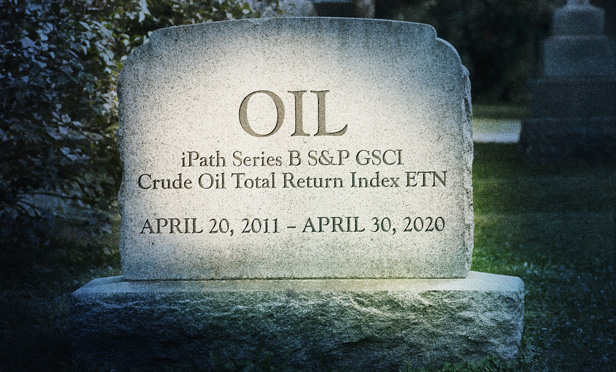 OIL was a victim of the plunge in oil prices in the spring, trading below a $5 per-share price that can trigger a delisting when Barclays Bank announced its closure. 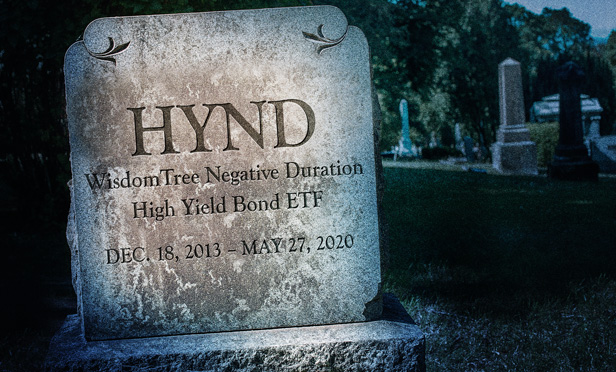 HYYN was terminated as part of a closure of 10 WisdomTree ETFs. Eric Balchunas, a Bloomberg ETF analyst, says HYND had a “waiting for Godot problem,” waiting for interest rates to rise but they fell instead. “The moment just never came. " 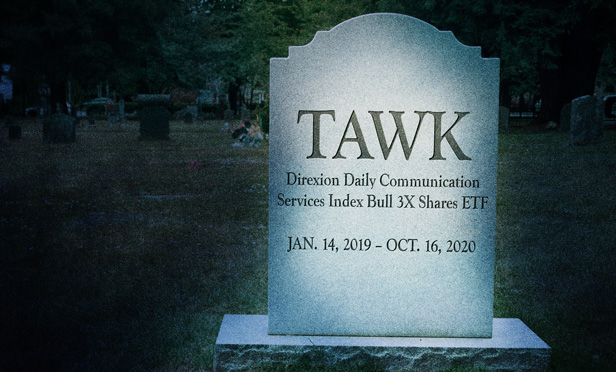 Rafferty Asset Management, the fund’s advisor, told the Board of Trustees of the Direxion Shares ETF Trust that it could not continue to operate the this fund and eight others in an economically efficient manner due to the their inability to attract sufficient investment assets, according to the press release that announced their demise. 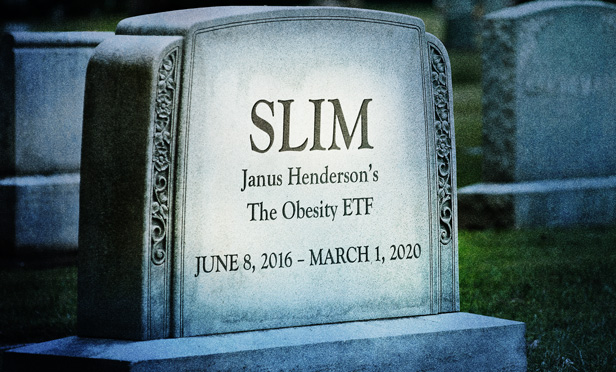 Like TAWK, the SLIM ETF never caught on and was closed along with ORG, the Organics ETF, by Janus Henderson “as a result of a standard review of the firm’s exchange-traded product lineup.” Balchunas said both faddish ETFs did not reflect the firm’s personality. 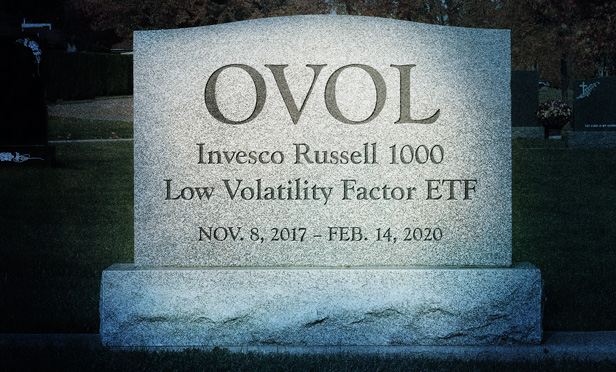 Low volatility ETFs didn’t deliver the performance that investors expected during the pandemic-fueled market plunge earlier this year. But Invesco closed this fund even before the crash, as part of an effort to streamline its offering after the acquisition of Oppenheimer Funds from MassMutual in May 2019. 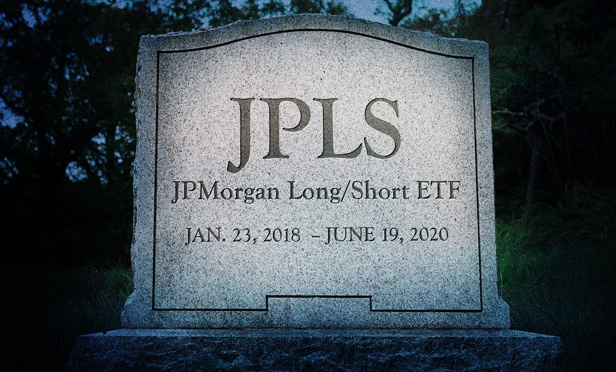 This ETF was an example of an effort to democratize hedge funds so that ordinary investors can access similar investment strategies. Alas, this ETF along with five other ALT ETFs, didn’t attract enough interest for JPMorgan to maintain it. “We regularly monitor and evaluate our product lineup as market and economic conditions evolve,” said Bryon Lake, Head of Americas ETFs for J.P. Morgan Asset Management, when announcing their closures.

This Halloween weekend, we remember the 212 exchange-traded products that have closed this year — more ETP deaths than in any other year.

Roughly one-quarter were exchange-traded notes (ETNs), a type of unsecured debt securities that track an underlying index and trade on a major exchange like a stock or ETF.

Most closed because of lack of demand or because of overlap of products following an acquisition, such as Invesco’s acquisition of OppenheimerFunds.

But TVIX, VelocityShares’ leveraged (2x) Short-Term VIX ETN, had about $1.5 billion in assets and was in high demand when Credit Suisse announced its closure along with several other ETNs, citing the need “to better align its product suite with its broader strategic growth plans.”

The decision was surprising but understandable, according to Todd Rosenbluth, head of ETF and mutual fund research at CFRA. ”ETNs are niche and banks are less interested in offering than in the past,” he said.

Check out the gallery above to remember some of the recently departed ETFs.