Women in Wealth: An Examination of Gender Diversity in Financial Services

Women make up over half of all financial-services industry employees, yet only 15% occupy executive suites and there remain significant pay gaps between women and men. As issues of diversity reach a tipping point, this special report will investigate how women are changing the face of the industry, and the obstacles and opportunities they encounter along the way.

All Talk, No Walk: Wealth Management's Lack of Diversity

We need to get comfortable with the fact that making tangible change in an established industry is painful and slow. 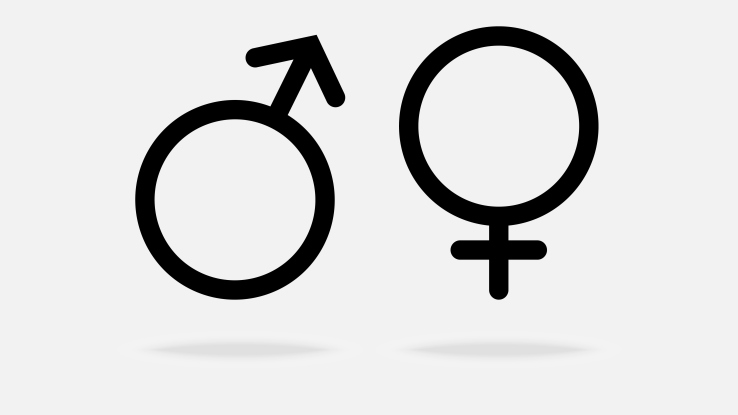 One year ago, Ken Fisher sent the wealth management industry into a tizzy when he made inappropriate comments about women at a Tiburon Strategic Advisors conference in San Francisco.

The flood gates opened and an industry-wide movement ignited about how women are treated in business, and the general lack of equality and diversity. The message was clear: Enough is enough.

However, when we take a look at tangible change between now and then, we have to face facts: not much has changed. There remains a genuine interest to diversify wealth management with not only female talent, but talent of all shades and sizes.

But in reality, it’s a lot of talk without much walk. And that’s not getting us anywhere fast.

Change is hard, but even worse is that it’s slow. McKinsey reports that female representation on US and UK-based executive teams only rose from 15% in 2014 to 20% in 2019.

More than a third of the companies in their global study still have no women at all on their executive teams. From their global data set, gender diversity improved just a measly one percentage point — from 14% in 2017 to 15% in 2019.

Although the lack of tangible results is frustrating, it’s worth acknowledging what the wealth management industry is doing: unraveling decades of a systemically sexist and racist mindset and business practices that are hard to reverse in a few short years. We’re challenging ourselves to face the cold hard facts and hold ourselves accountable.

Advisor Group is a great example of a company that is living the mindset: their board and senior leadership have a healthy mix of men and women. Their award-winning “Women Forward” initiative is successful not just because they have it, but because they’re living it.

In addition, XY Planning Network announced at the XYPNLive(ish) conference their partnership with the Association of African American Financial Advisors (AAAA). XYPN will cover the cost for all XYPN members who would like to join AAAA, providing them access to AAAA’s tools and resources to elevate their roles in financial services.

This is significant and will hopefully translate into meaningful change tomorrow.

But today, it’s rhetoric. If change is going to happen, we have to be comfortable with the fact that asking mature businesses and industries to adjust is hard and painful — and it’s not going to be fast.

Brian Ross, CEO at Flyer, believes that bigger firms and their leaders will inspire long-term change. He points to Sallie Krawcheck and Ellevest as examples of leadership and progress.

But grassroots movements will catalyze short-term progress, driven by younger, diversified entrepreneurs. As this generation grows their businesses, and as other diversified talent ascend in bigger businesses, diversity will be the norm, not the exception.

For folks who are on the cusp of breaking into the wealth management industry as entrepreneurs with new ideas, these key messages are for you:

1. Wealth management wants to help: There are companies and individuals in the industry that want to help diverse groups start and grow their own business, including private equity investors who can’t necessarily make their intentions public.

2. Don’t be afraid to ask businesses you’re looking to partner with if they can help or point you in the direction of someone who is looking to invest capital into either minority-owned or diversity-minded firms. You may be surprised to hear that they are ready, able and willing to help in ways they’re not publicly advertising.

3. The industry is ready for you: Asset-Map pledged half of ticket sales from their AdviceTech.LIVE event to the CFP Board’s Center for Financial Planning’s Diversity and Inclusion Initiative, which provides education and mentorship programs. Don’t be afraid to engage organizations to ask how you can network with their members and take advantage of their resources.

4. The industry needs your help: For those who are brave enough to come in and live by example, you’ll find that we’ve been waiting for you.

Even writing this piece — as a female president in the industry with a diverse network — I found it difficult to come by actionable resources to point readers in the right direction. If you reach out to share your initiatives — even to this writer — the industry will embrace it.

As we reflect a year later, it’s hard to admit that measurable change is lacking, nor is it quick.

We must support young, diversified businesses early to welcome the next generation of talent into the industry, as well as into our own businesses. Because it won’t be until we can quantitatively measure results that we can honestly declare that change occurred.

Until then, we must hold ourselves accountable and support each other. We must acknowledge that change does not come without challenge. And we must continue to strive to be more than just the sum of our words.