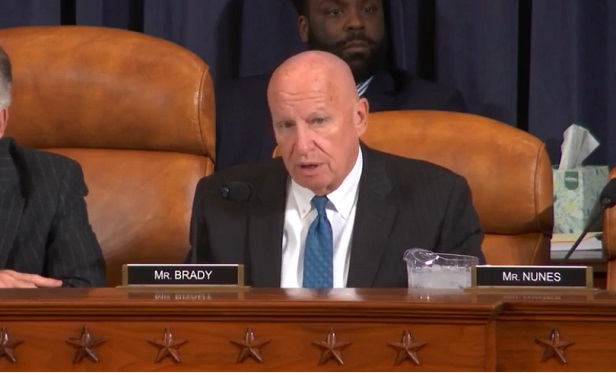 The big new “Securing a Strong Retirement Act of 2020″ bill — which some are calling the “Secure Act 2.0″ bill — contains a provision that could help life insurers expand variable annuity investment option menus.

Section 203 in the Secure Act 2.0 would make it easier for life insurers to put subaccounts linked to exchange-traded funds (ETFs) to annuity investment option menus.

One of the provisions getting attention would increase the required minimum distribution (RMD) age for employer-sponsored retirement plan account assets and traditional individual retirement account (IRA) assets to 75, from 72.

Another provision, in Section 203, would clear up a legal obstacle to life insurers putting ETF-linked subaccounts on all annuity product menus.

Some life insurers have been getting around that conflict by offering ETF-linked subaccount menus only or mainly to investors who are using variable annuities inside individual retirement accounts (IRAs), to avoid the tax concerns that apply to variable annuities held outside IRAs.

Section 203 would eliminate the conflict between the ETF rules and the nature of insurance company segregated account rules, by letting all variable annuity holders buy insurance-dedicated funds, or IDFs, that track the performance of publicly traded ETFs as well as the performance of mutual funds, according to the bill sponsor summary.

“The provision would be effective within 18 months, or upon issuance of IRS regulations,” according to the bill summary.

The provision would also help purchasers of private placement life insurance buy insurance-dedicated funds linked to the performance of ETFs, according to the bill sponsors.