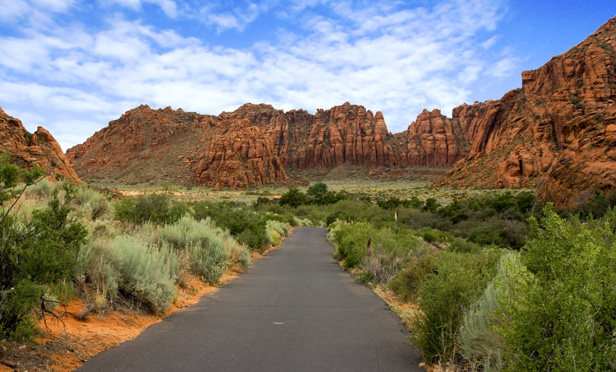 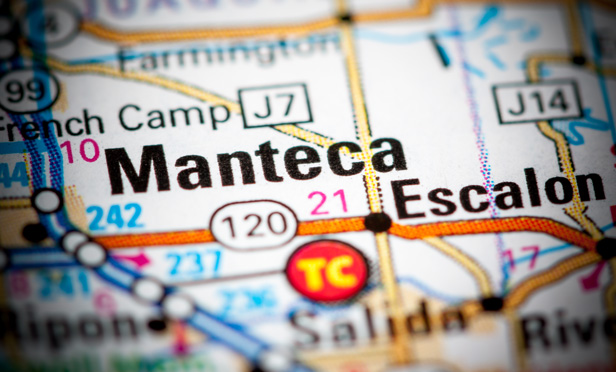 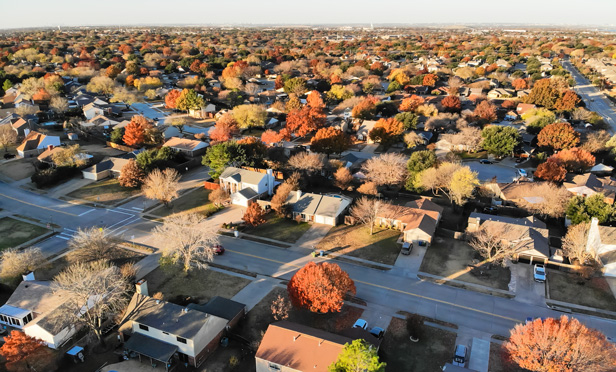 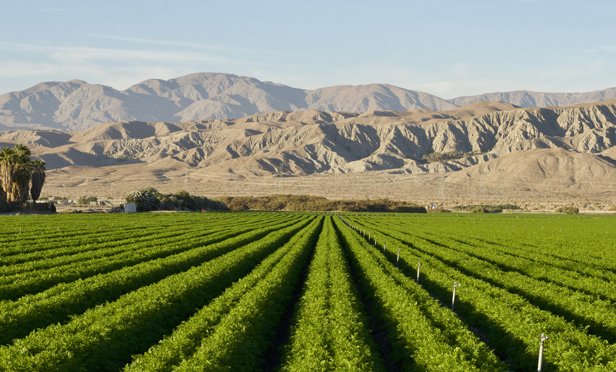 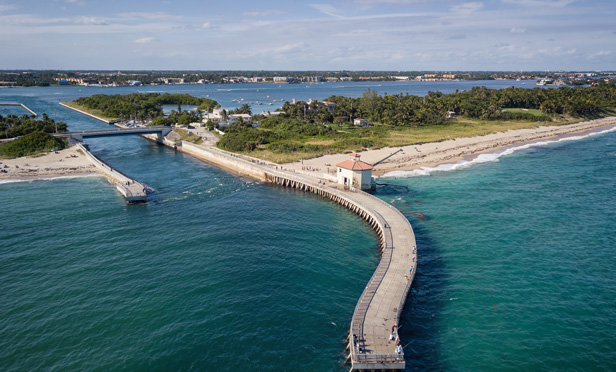 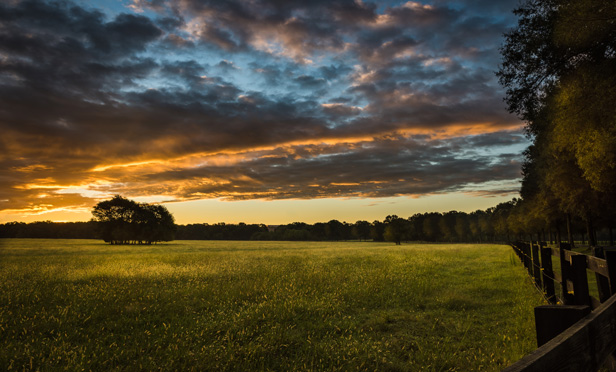 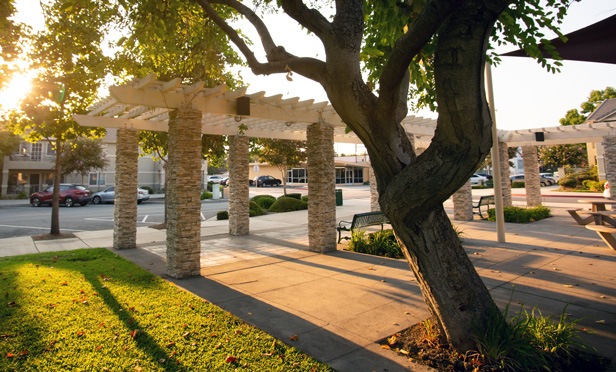 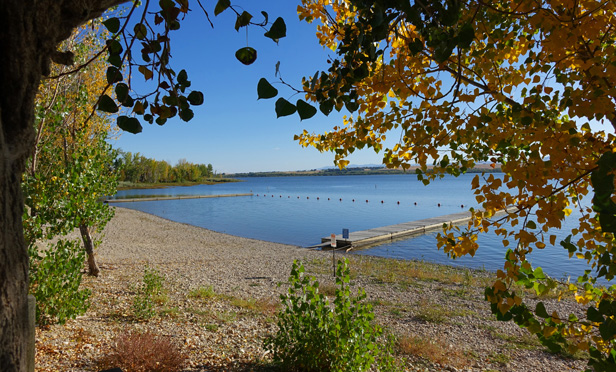 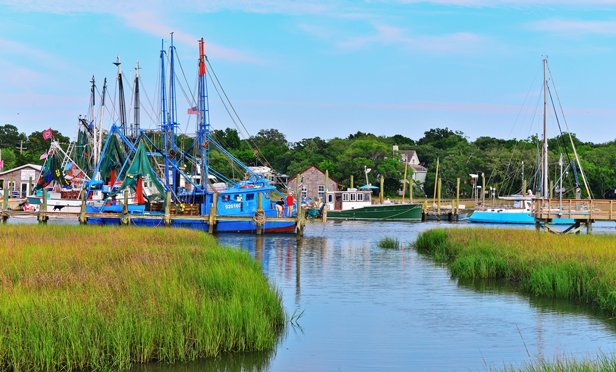 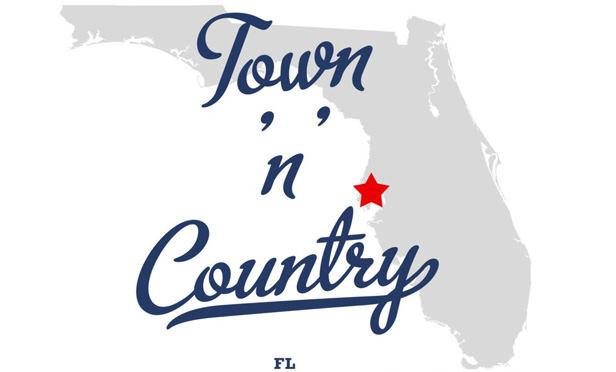 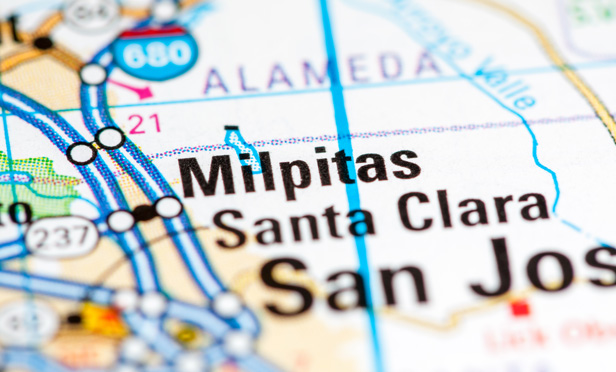 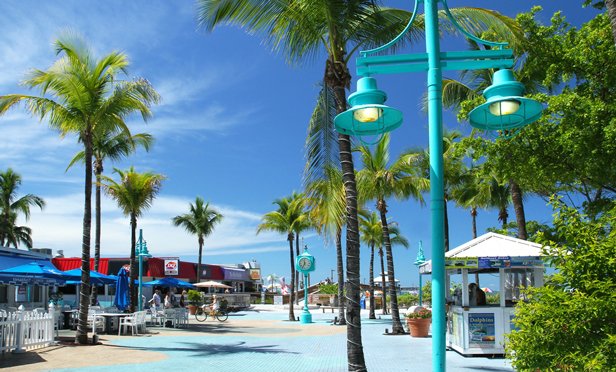 Researchers at the personal finance website WalletHub recently set out to determine where the fastest economic growth has occurred in the U.S.

Researchers then graded each city on a 100-point scale, with a score of 100 representing the fastest economic growth. Finally, they determined each city’s weighted average across all metrics to calculate its overall score, and used the resulting scores to rank-order the sample.

The sample comprised only the “city proper” in each case, and excluded cities in the surrounding metro area. In addition, each city was categorized as either large, with more than 300,000 people; midsize, with between 100,000 and 300,000 people; or small, with fewer than 100,000.

Related: How Much Do Financial Advisors Earn in Different States?

See the gallery for the 12 small cities with the fastest economic growth during the past decade.