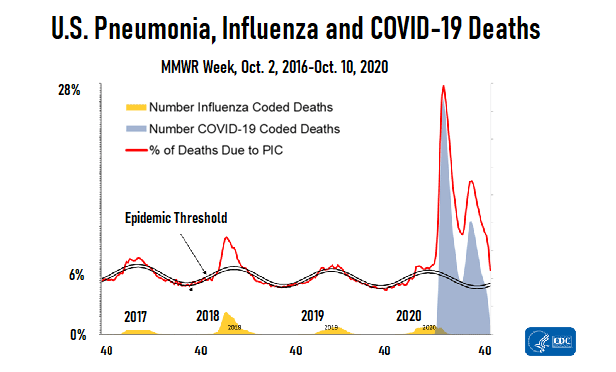 This CDC chart shows that COVID-19 and look-alike illnesses are still causing a high percentage of U.S. deaths. Here are the 7 states with the highest ratios of actual deaths to expected deaths... 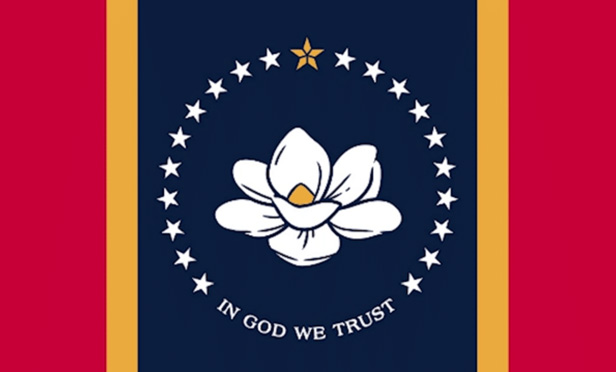 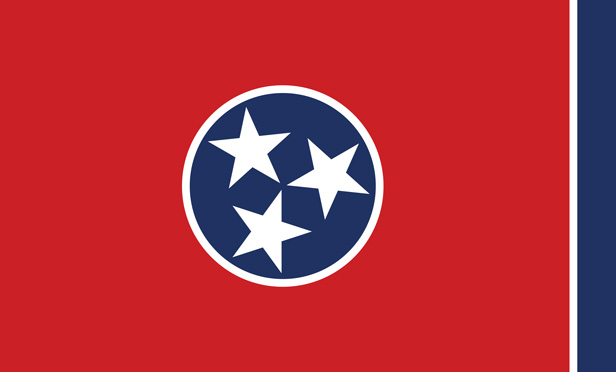 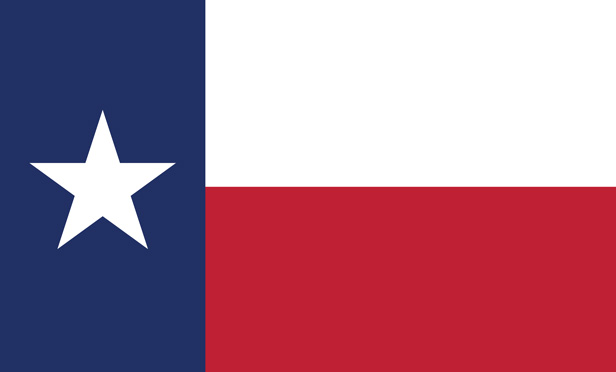 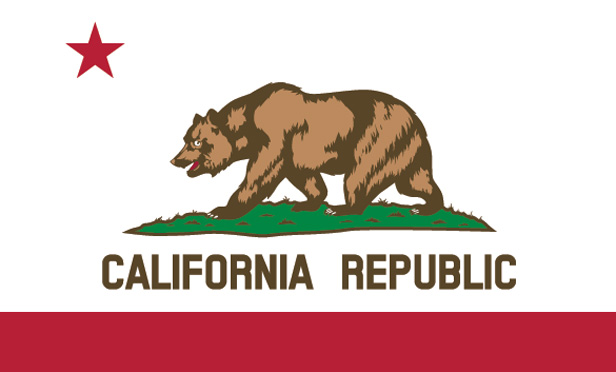 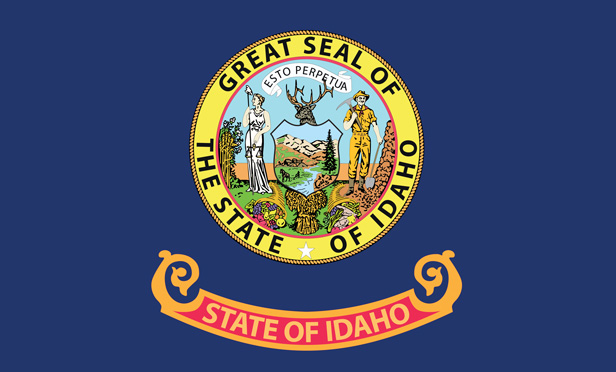 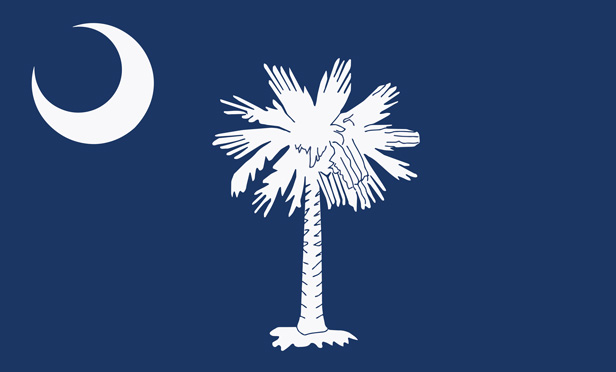 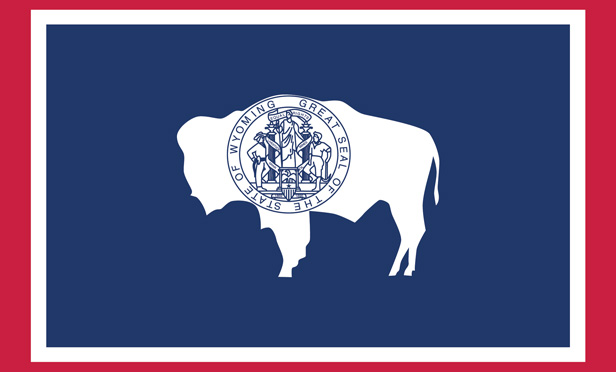 The third wave of COVID-19 cases appears to be starting to fill hospital beds in the Dakotas, Mississippi, Montana and Wisconsin, but the overall U.S. death rate  appears to be holding steady.

During the current wave, the number of deaths may still be averaging fewer than 1,000 per day.

The relatively low number of deaths could be due partly to data collection problems and data reporting delays, partly to improvements in COVID-19 treatment methods, and partly to the nature of COVID-19: Deaths from COVID-19 tend to occur about two to eight weeks after people start to have COVID-19 symptoms, according to researchers at Harvard.

The CDC bases the expected death counts for a week on the average number of deaths reported in a state for the comparable week in the year in the previous three years.

For the week ending Sept. 12, the total number of deaths from all causes was about 6% higher than the expected number.

The United States normally averages about 2.7 million deaths per year.

The country has recorded about 220,000 deaths resulting directly from COVID-19, as of today. If mortality stayed at 6% over the usual level for the rest of the year, then the country might experience about 36,000 additional excess deaths as a result of COVID-19 and related problems, such as the effects of COVID-19 on patients’ willingness to seek care for conditions other than COVID-19.

The catastrophic 1918 influenza pandemic caused about 600,000 deaths, in a population of 100 million.

Another well-known flu pandemic, the 1968 Hong Kong flu pandemic, caused about 120,000 deaths in a population of about 200 million.

One CDC indicator that suggests that COVID-19 morality could stay high is the ratio of deaths caused by COVID-19 and illnesses that look like COVID-19 — pneumonia and influenza — to all deaths. That indicator continues to be well above the epidemic threshold for the week, in spite of data reporting problems that tend to make the ratio look lower than it really is for several weeks after the death numbers start coming in.

Dynata, a data firm, powers many website instant survey programs. In place of its regular surveys, it serves some site users a COVID-19 symptom survey.

The company than feeds the survey data into a free, public — but copyrighted — tracking dashboard. The company can’t be certain whether the people who report having COVID-19-like symptoms actually have COVID-19 or some other health problem, but, while COVID-19 appears to be a common viral infection, reports of people having those symptoms could be an early sign of the intensity of COVID-19 activity in a given region.

One question has been what the return of students to colleges, universities and other schools might do COVID-19 infection rates.

The percentage of U.S. Dynata survey participants ages 18 to 24 who said they had a dry cough with loss of the sense of smell or taste was 3% for the two-week period ending Oct. 16. That’s same as the percentage of U.S. college-age respondents who told Dynata they had COVID-19-like symptoms for the two-week period ending Sept. 25.

But the number of states where 3.5% or more of the college-age Dynata survey takers said they had COVID-19-like symptoms increased to at least 11 as of Oct. 16, from four for the two-week period ending Sept. 25.

That state count excludes some states for which Dynata has fewer than 50 responses for people ages 18 to 24.

When the minimum reporting count is set at one, the number of states with COVID-19-like symptom rates higher than 3.5% for college-age Dynata survey respondents increases to 13 for the latest period, from seven three weeks earlier.

The national percentage may have stayed about the same because the states where the symptom rate is spiking are low-population states: The college-age survey taker symptom rates were highest in South Dakota, Alaska and Oklahoma. Only 19 college-age people in South Dakota responded to Dynata’s symptom survey, but four of those respondents said they had COVID-19-like symptoms.

In Alaska, one of the nine college-age survey takers had COVID-19-like symptoms.

Some COVID-19 trackers have suggested that the 80th Sturgis Motorcycle Rally, which started Aug. 7 in Sturgis, South Dakota, may be leading to a spike in COVID-19 cases in the Dakotas and other states in the middle of the country.

The dashboards have been getting some attention, because some epidemiologists have feared that colleges could have problems with social distancing, and that weak social distancing could lead to a big fall COVID-19 wave.

A look at 18 colleges and universities with daily test result reporting shows that, on Oct. 16, the schools with the daily reporting dashboards seemed to be much better at controlling COVID-19 than they were on Sept. 25.

If the dashboard figures are accurate,, they could suggest that schools with rigorous COVID-19 testing and infection control programs have a good chance to minimize the number of people on campus who get COVID-19.