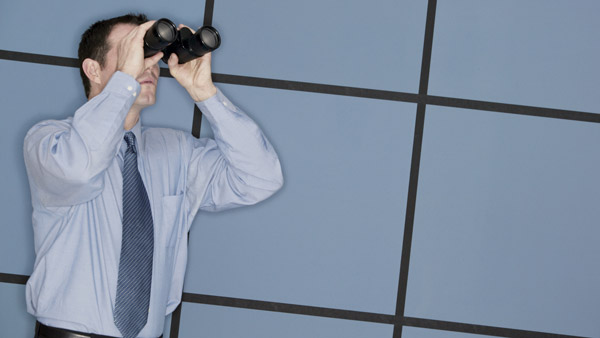 For advisors at the three midsize broker-dealers formerly owned by Ladenburg Thalmann and now being merged under Advisor Group ownership, what’s most difficult as they look ahead is that their BD ties are relationship-driven, and the BD culture matters to them.

Those advisors with KMS Financial Services, Securities Service Network and Investacorp who are largely self-sufficient and don’t use the back office very often may not feel much impact from these changes. But for advisors who use the back office on a regular basis and have easy access to key staffers whom they rely on, their world will be changing greatly.

Ladenburg’s scale has helped with costs for items like Envestnet SMA/UMA expenses. However, shared services between broker-dealers that bring substantial cost savings to the firm are not always a positive development for an advisor at a midsize BD.

It’s my understanding that there’s a staffing rift between the former Ladenburg BDs and the current Advisor Group BDs, with Ladenburg at about 5:1 and Advisor Group at around 9:1.

We knew the ex-Ladenburg firms’ 5:1 ratio had to go. We just thought it would take six months to a year before that would happen — not three months after the deal closed.

There are layers of questions that now come up, such as costs and compliance policies that have been unique to each of the ex-Ladenburg broker-dealers. For instance, will those policies be standardized with what all the Advisor Group BDs are subject to?

Securities Service Network advisors did not impose any payout haircut on the fixed indexed annuity business. Will that change now?

KMS charged an administrative fee of only 2.5 basis points on advisor-directed assets. The other ex-Ladenburg broker-dealers and Advisor Group charged substantially more.

Will that fee be raised to be in line with what the Advisor Group broker- dealers charge? Or will the KMS advisors be grandfathered in and allowed to continue to enjoy these low costs?

Next Steps for the PE Owner

What we view as rushed timing to make consolidation-related changes can be seen as being market-driven. The stock market has dropped in recent months. And more importantly, money market sweep account revenue is now down to near zero — which is painful for all broker-dealers.

Moody’s pointed this out when it dropped the credit rating on Advisor Group’s junk bonds from B2 to B3 in March. It also lowered its outlook from stable to negative.

In general, private equity firms — including those that own BD firms — have financial engineering down to a science. That’s their nature.

I don’t know if the Advisor Group’s PE owner, Reverence Capital Partners, intends on flipping the broker-dealer network or taking it public.

But in buying the BD group in much better times (and the Ladenburg BDs were bought quite literally at the top of the market), the PE’s timeline for doing either could be pushed out much further than what it may have hoped, as talk of an L-shaped recovery gains momentum.

Advisor Group's BD Consolidation a 'Sign of the Times'

Advisor Group's BD Consolidation a 'Sign of the Times'